There is more Dark Tranquillity music coming your way. The band is kicking off their North American tour in a couple weeks where they will be selling a 7″ single called A Memory Construct exclusively on the road. The single will be available digitally on March 3rd in Europe. Recorded during the Construct sessions, it contains two songs, it is limited to 500 copies worldwide and is available on a transparent red wax. Featured tracks are “A Memory Construct” and “Sorrows Architect”, previously only available as a limited flexi 7″ released with issue #106 of Decibel magazine. 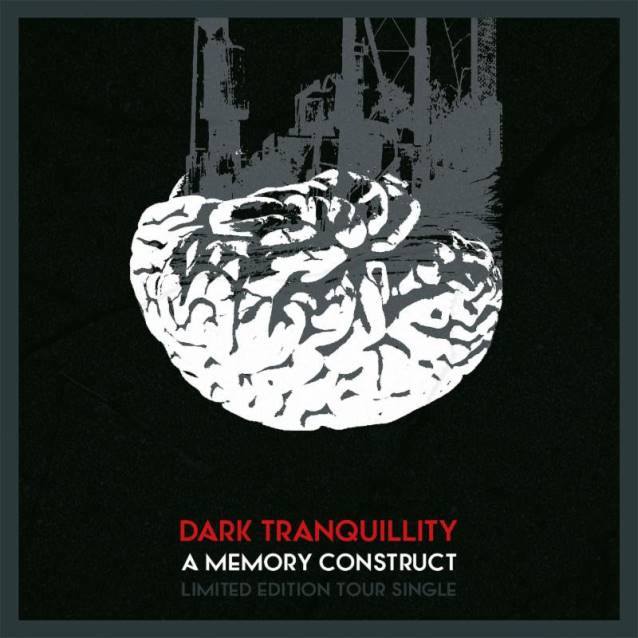 The band comments: “This was originally written (as the name implies) as the title track for the Construct album, but was later deemed too different to be included without interrupting the flow of the main record. And ‘Sorrow’s Architect’ is probably our darkest song in a while; a brooding track that gradually builds up to a climatic ending.”