After some suspense and the release date postponed, Luca Turilli’s Rhapsody’s new album is finally being released on June 19th (Europe), June 22nd (UK), June 30th (US) via Nuclear Blast Records. Prometheus, Symphonia Ignis Divinus is the symphonic metallers new album and once again, the album was composed and produced by Luca Turilli, as always responsible for all the orchestral and choral arrangements. The album cover can be seen below alongside more details including guests and tracklist.

The new cover artwork and the album booklet, introducing the new cinematic graphic style of the band, were realized by the well-known artist named Stefan “Heile” Heilemann (Epica). 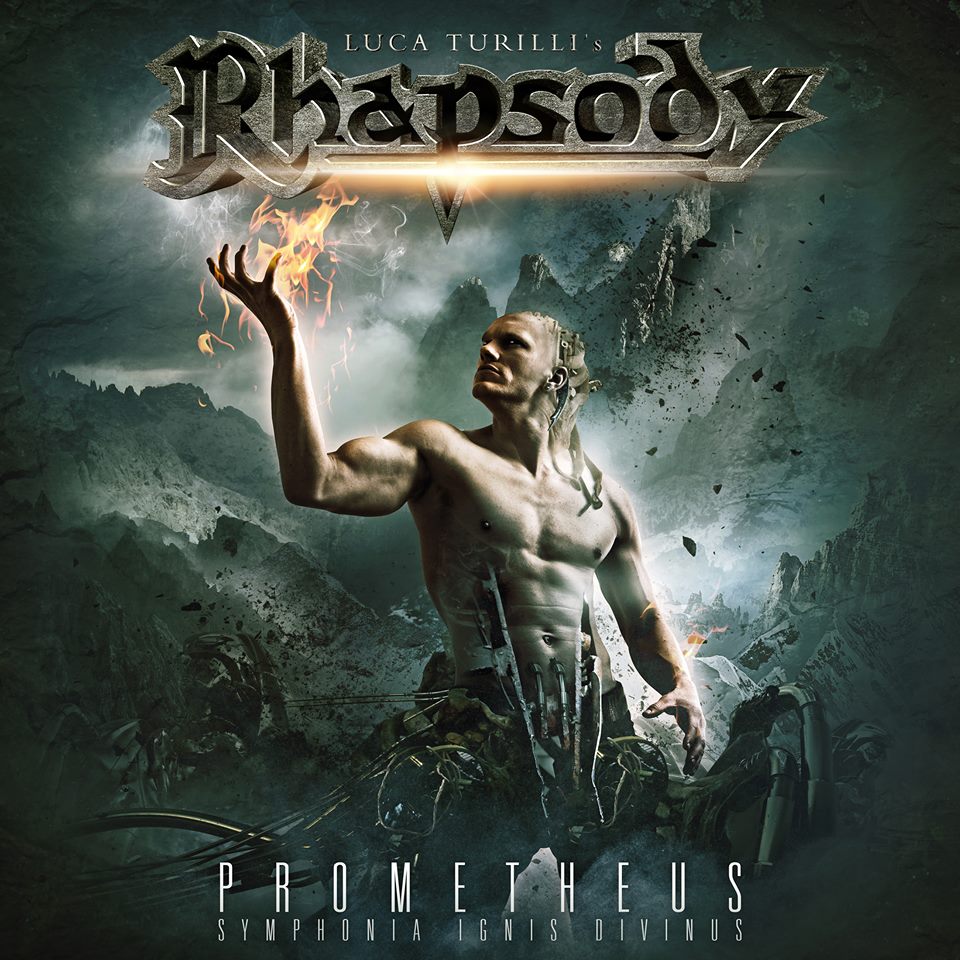 The first single, entitled “Rosenkreuz (The Rose And The Cross)” will be released on April 24th, 2015.