Many in the music and tech industries have been waiting for Apple to reveal their Pandora and Spotify rival. When they took over Beats about a year ago, it was assumed that they would fold that into their new service. 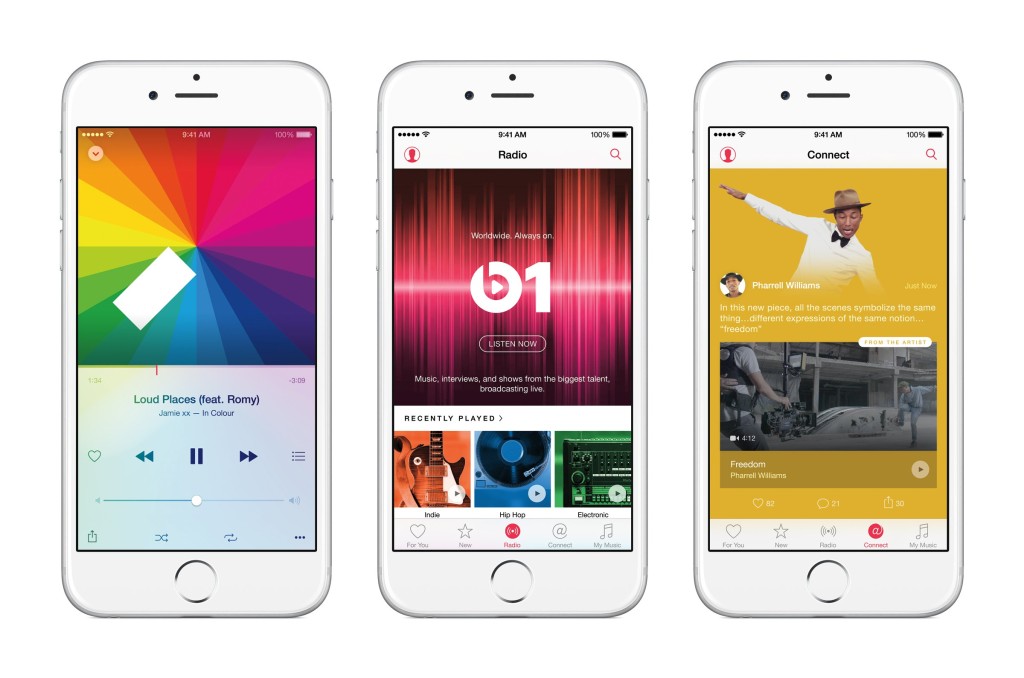 Today at the Worldwide Developer’s Conference (WWDC), they unveiled their new service, Apple Music, which will be out on June 30. The service wasn’t announced until over 90 minutes into the conversation, which had been spent talking about iOS9. Like Spotify (and Beats, actually), Apple Music will cost $9.99/month. Like Beats (but not Spotify), there will be a family plan for up to 6 members for $14.99/month.

How will this differ from the other streaming services? Well, for one, Apple is something that most people already are familiar with. From iTunes to iPhones and iPads, many are devotees of Apple, and are already using iTunes to purchase music. There are hundreds of millions that already use iTunes to purcahse apps or music and their credit card information is already being used with Apple. There are only 15 million paid subscribers for Spotify. And while this doesn’t really have too much to do with metal, they’ll be unveiling a worldwide radio station, Apple Music Beats 1. Suggested by Trent Reznor, the station will be run by former BBC DJ Zane Lowe and will broadcast live 24/7 from New York, Los Angeles and London. Regardless of whether you subscribe to Apple Music, you’ll have access to Beats 1.

Apple Music will be available on iOS on June 30 and will come to Android devices in the fall. It’ll be interesting to see how this plays out and how it will effect other streaming services. Also worth watching is to see how much of their efforts they put into the iTunes music store. If they’re putting all their eggs in the streaming basket, you’d have to think it will impact music sales on the music store.