Sir Christopher Lee, the screen legend whose career took him from Hammer horror to Star Wars, Lord of the Rings and a role as one of the great Bond villains, has died. He was 93. 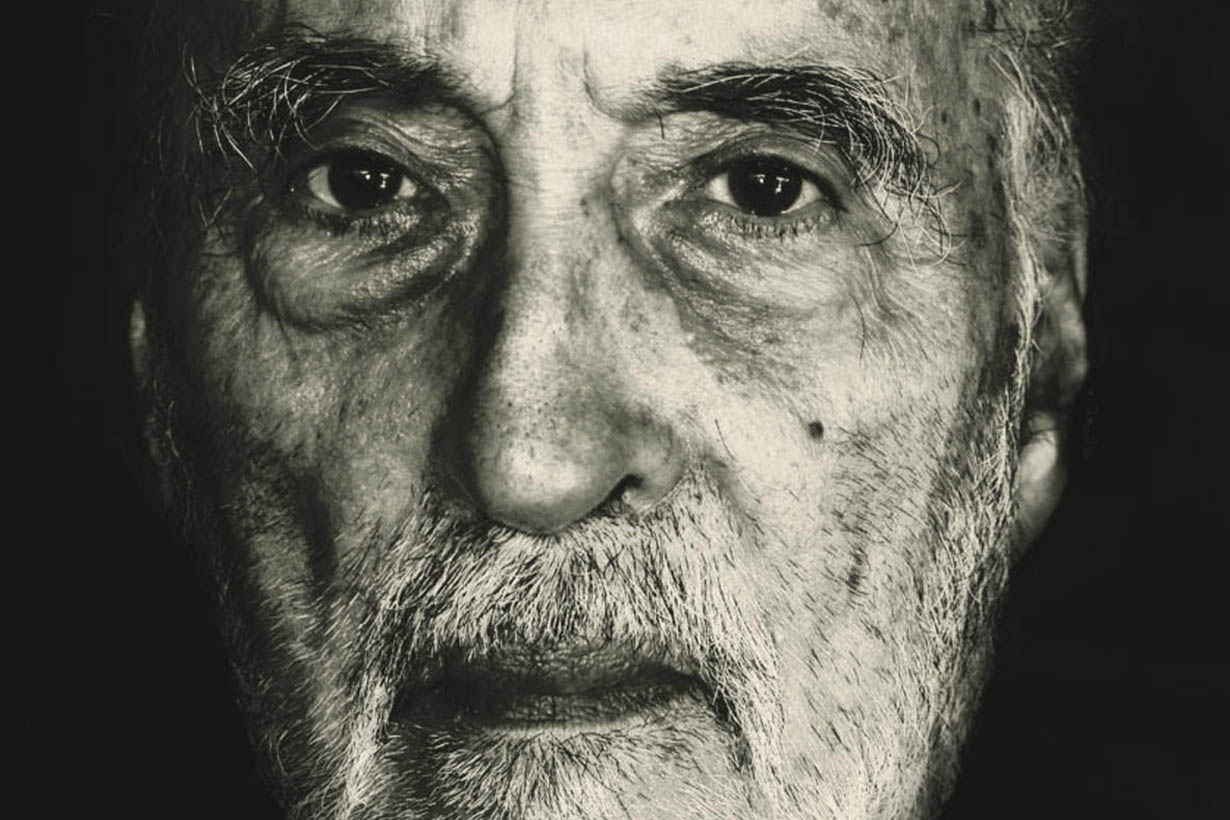 The veteran actor died at 8.30am on Sunday at London’s Chelsea and Westminster Hospital, sources close to his family said. He had been treated there for respiratory problems and heart failure over the preceding three weeks and turned 93 in hospital.

Lady Lee chose to delay the public announcement of Sir Christopher’s passing until she had informed close family members. The couple were married for more than 50 years. The actor first achieved fame as a Hammer Horror star in the 1950s, but the last 15 years of his career were among the most fruitful.

He was introduced to a new generation of fans as a star of some of the world’s biggest franchises: Count Dooku in the Star Wars films, Saruman in The Lord of the Rings and The Hobbit. There was also a successful partnership with Tim Burton in films including Alice in Wonderland and Sleepy Hollow.

Sir Christopher’s career began in the 1940s, but it was the 1958 film Dracula Has Risen From The Grave that made him a star. He played Count Dracula opposite Sir Peter Cushing as Van Helsing. He and Cushing remained the closest of friends until the latter’s death in 1994. 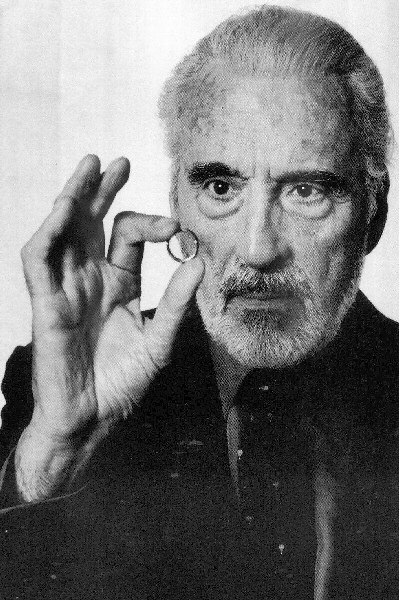 More Dracula films followed in 1960s for the Hammer studio, but the actor was keen to move on. In a 2011 interview with the Telegraph, he said: “Please don’t describe me as a ‘horror legend’. I moved on from that.”

His memorable roles included Lord Summerisle in The Wicker Man (1973) and Scaramanga in The Man With The Golden Gun (1974). He had a personal connection to James Bond: Ian Fleming, Bond’s creator, was his cousin.

Sir Christopher was knighted in 2009 and received a Bafta fellowship in 2011, and said he would never retire. “I hate being idle. As dear Boris [Karloff] used to say, when I die I want to die with my boots on.”

He recently signed up for a new film, The 11th, an ensemble drama co-starring Uma Thurman. Set in the hours leading up to the attack on the Twin Towers, it was due to start filming in November.

His one remaining ambition, he said in 2011, was to work with Clint Eastwood. The film of which he was most proud was Jinnah, in which he played the founder of Pakistan. “It is certainly the most important role I have ever played, because the responsibility on my shoulders was immense,” he explained.

Reluctant to think of himself as a star, the modest actor was also reticent about his Second World War record as a member of the Special Operations Executive.

“I was attached to the SAS from time to time but we are forbidden – former, present, future – to discuss any specific operations. Let’s just say I was in Special Forces and leave it at that.”

He married his wife, Birgit, known as Gitte, in 1961 and they had a daughter, Christina. Asked for the secret of a long-lived marriage, he replied: “Marry someone wonderful.”