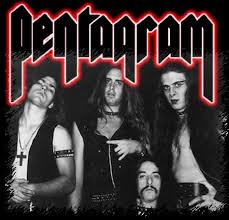 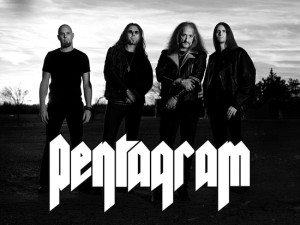 To support the new album, the band has tours planned in North America and Europe throughout 2015 and 2016.