The progressive metal band SUNBURST just released a music video for the track “Out Of The World” online. Their highly anticipated debut album “Fragments of Creation” will be released on February 26th in Europe and North America through Inner Wound Recordings.

The sound of Sunburst can be described as Dream Theater meets Nevermore and Conception and with “Fragments of Creation” they show that they are a force to be reckoned with! 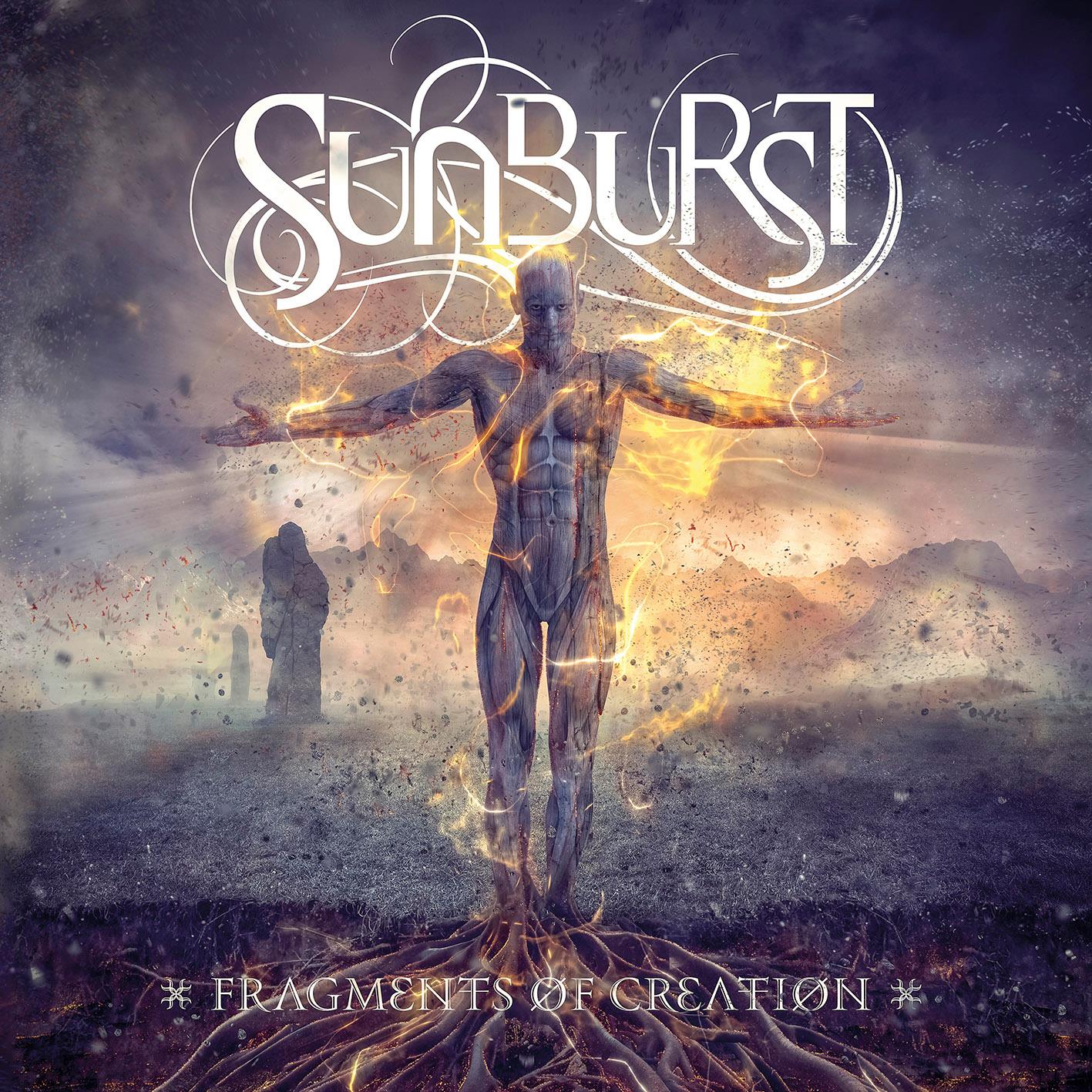