“Now, fresh off the critical and fan praise for Space Invader and its supporting tour, a clearly energized Frehley has returned to Earth orbit a lot sooner than usual with a new record entitled Origins Vol. 1. It pays tribute to Hendrix and the other legendary artists who inspired him to begin his own musical journey with powerful, energetic covers of songs like Jimis Spanish Castle Magic and Led Zeppelins Bring it on Home.”

This album he made with the help of some friends, like, Paul Stanley, Slash and Lita Ford and one of the greatest guitar Shreddders of this time, John 5. 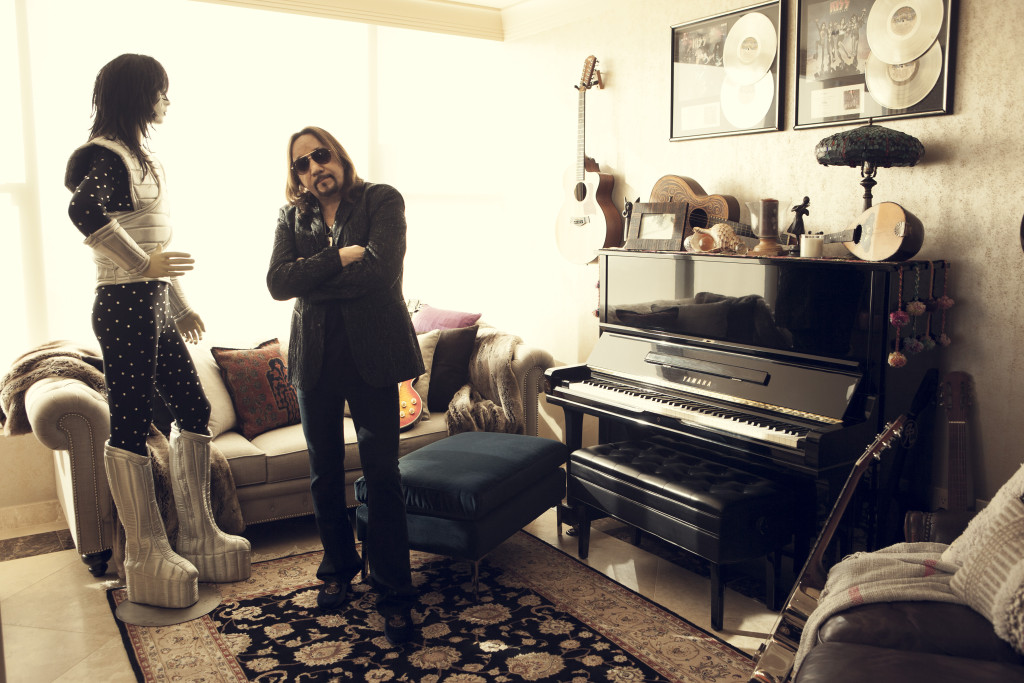