The prog band VOTUM just released a music video for “Satellite”, the opening track from their upcoming album :KTONIK: online. The video was directed by Pascal Pawliszewski.

:KTONIK: will be released on February 26th in Europe and North America through Inner Wound Recordings.

VOTUM combines dark and vibrant atmosphere with metal traditions, bringing both force and ambience to play. The band is no stranger to musical diversity with subtle cinematic frailty and modern electronica. Dealing in powerful guitars and acoustic ballads VOTUM creates a very specific blend of fresh and unusual approach to progressive rock and metal.

VOTUM will tour Europe together with Kingcrow in February and March. Below you’ll find the confirmed dates. More dates will be announced soon. 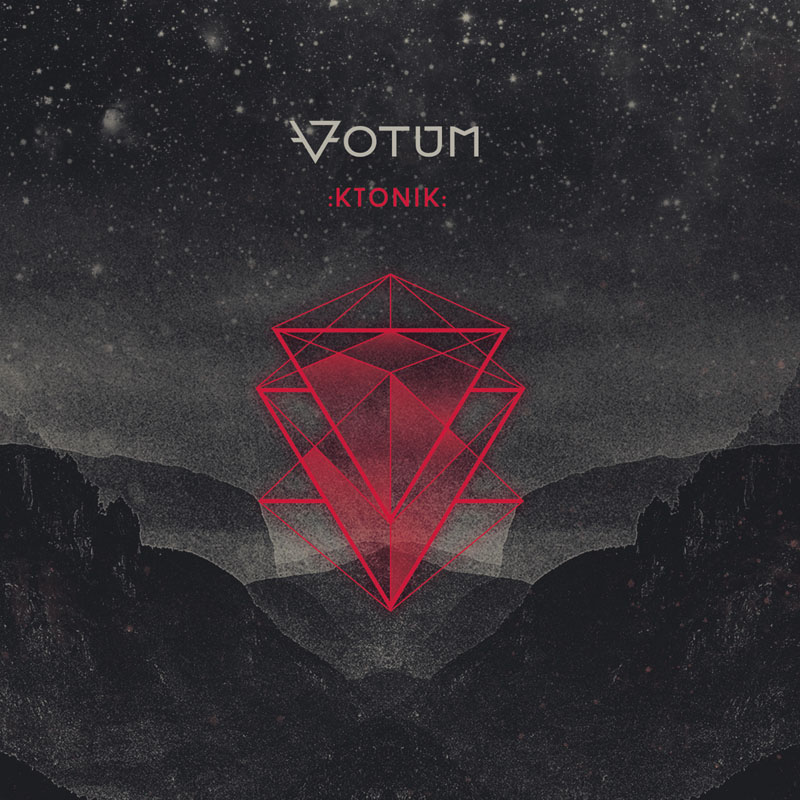