Hello Tommy Victor, how are you doing?

I’m good. Thanks for doing the interview!

We just lost 2 icons of the music history in general; Lemmy Kilmister and David Bowie…What are your thoughts about it?

Both were ultimate rock stars. And they never had to try too hard. They were naturals. They were originals. No one could fill their shoes. 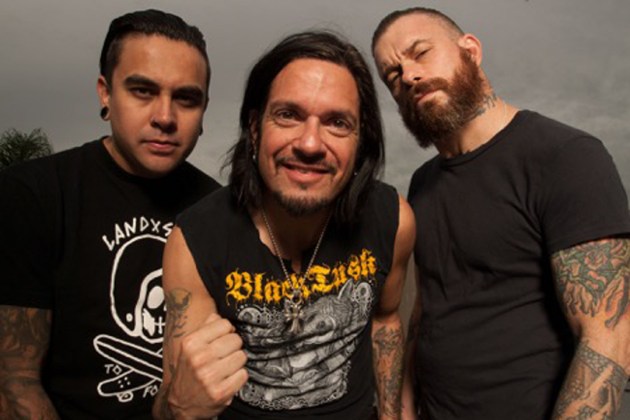 Some happier news. The band will release the new album in February 2016, with the title X- No Absolutes. Please tell us about the new release?

“X” represents the Roman numeral for “ten”. It’s our tenth full length record of original material. We did it fast. The songs were written from about five months up to the last moment of recording. So that means the material is very fresh. I think the record has some of our strongest songs to date. We stretched out a little with the style of some of the tunes. Everyone is saying the track “Do Nothing” is the closest track Prong has ever done to a ballad , even though it’s pretty dark and heavy.We also have a selection of good old thrash/hardcore and industrial metal on it. The opening track and first single “Ultimate Authority ” is an interesting fusion of all those styles packed into one track. I think it has some strong lyrics on the record. We titled the album after one of the songs on the record ” No Absolutes”. It’s kind of an existential theme and that carries into the powerful imagery that appears on the packaging. The whole project came together very well.

After releasing 10 studio albums, you are saying that the records keep getting better and that this new release appears to be a testament to us? We want to know more about your thoughts about it?

This whole project has been “on the job training” for me. I do think that the records have been getting better. We’ve been able to knock them out without too much pain. To me that shows something. We’ve gotten a better idea how to construct songs. we seem to know what riffs are going to work. Some of that has a bit to do with having a catalogue of records under our belt. Tha helps. There;s a reference point. As with anything you try to learn form past experiences and grow. 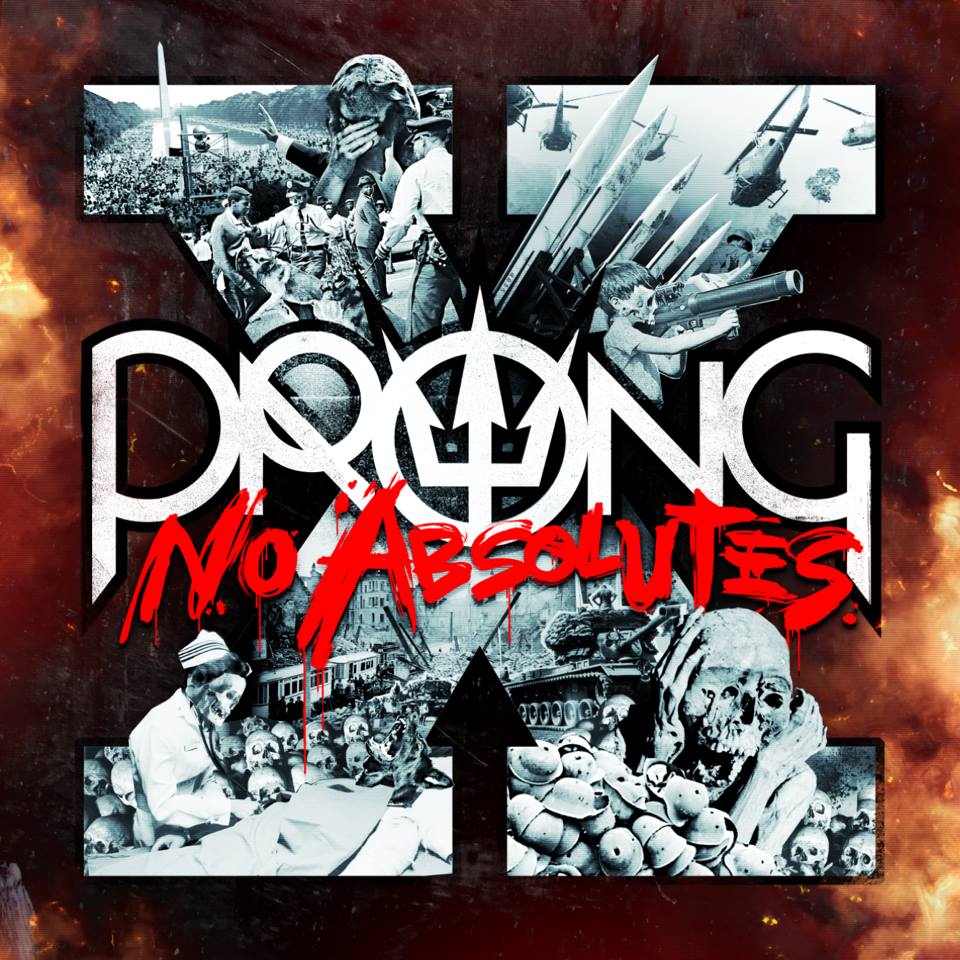 If i look to the cover of the new album I see Rockets, Death and Destruction, Pain and Agony. It looks like that since the second world war and the world we are living now 2016 nothing really changed?

Well it’s about having little control over what’s going to happen. There’s always the potential for difficult events in a world sense and in your personal life. we as humans like to think that if we “do the right thing”, that all will be well, That’s just not true. We are all delusional.

There will be a European Tour starting in March til April. Are you Guys happy to be in Europe again. And meet your fans here?

That’s really the best thing about touring is meeting the fans. I like smiling faces and nice people. There are so many great fans in Europe. 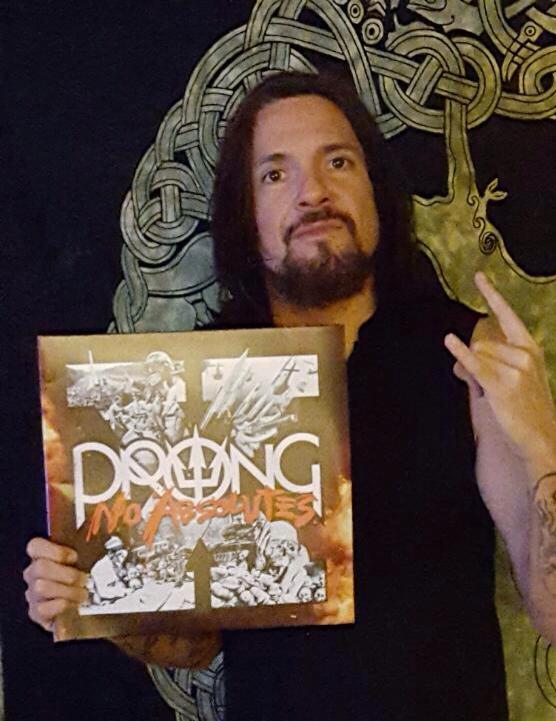 The band started in 1986, thats a long time ago. Is there any story, something that happened during the years, maybe something special you want to share with us?

All I can say is that I have endured a lot of ups and downs.You get a band going and you think it’s going to be this great , fun ride, and for me that hasn’t been the case. It’s an ongoing struggle with a lot of different things. The challenges never end. Just because you make sacrifices, play an instrument decently, write songs,etc. doesn’t really mean that much. The entire journey just is what it is. Hopefully one can get something out of it, What that is I don’t know! It’s a bit of a calling, that I have no control over. 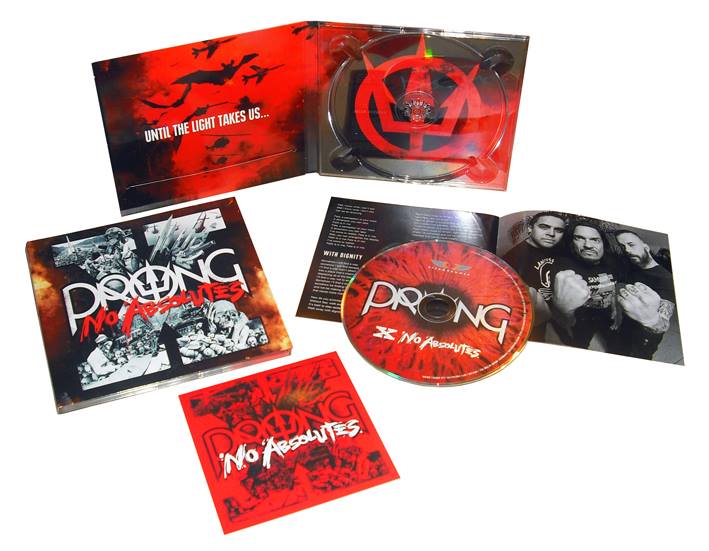 What are the plans After the European Tour?

North American tour. Then I’m supposed to start working on the next record!Check out our website for tour dates http://www.prongmusic.com

Any last word to the readers of http://www.bonavox.nl