Trouble is an American doom metal band noted as one of the pioneers of their genre, alongside bands such as Candlemass and Saint Vitus. The band created a distinct style taking influences of the British heavy metal bands Black Sabbath and Judas Priest, and psychedelic rock of the 1970s. A critically acclaimed group, their first two albums, Psalm 9 and The Skull are cited as landmarks of doom metal, and their early 1990s releases on Def American would take a more stoner metal oriented direction. After six studio albums and tours throughout the U.S. and Europe, Trouble disbanded in 1996, but reformed six years later to release its seventh studio album on Escapi Music 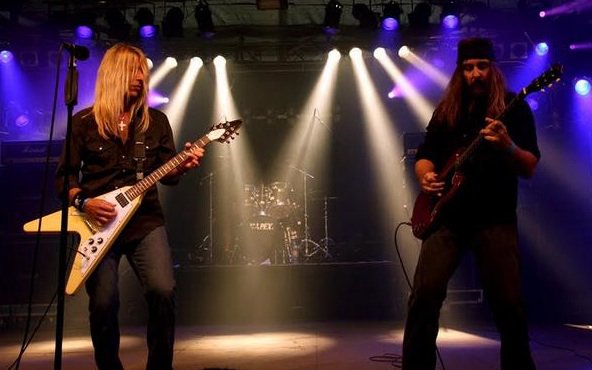 This band is so energetic live…after all these years..