Dear Greg how are you doing?

You live in Poznan, please tell us something about this old, historic City in Poland?

I love my city. In my opinion Poznan is the most beautiful town in this world.

I’m a proud citizen of Poznań. This is the place where Poland got started about the 10th century.  Every point, every stone of this city  is like a really old memory – that’s also the story of my life. I don’t think that I can live in different place.

Are you living your whole live already in this city?

Yes, all my life. Like my parents and all my family. 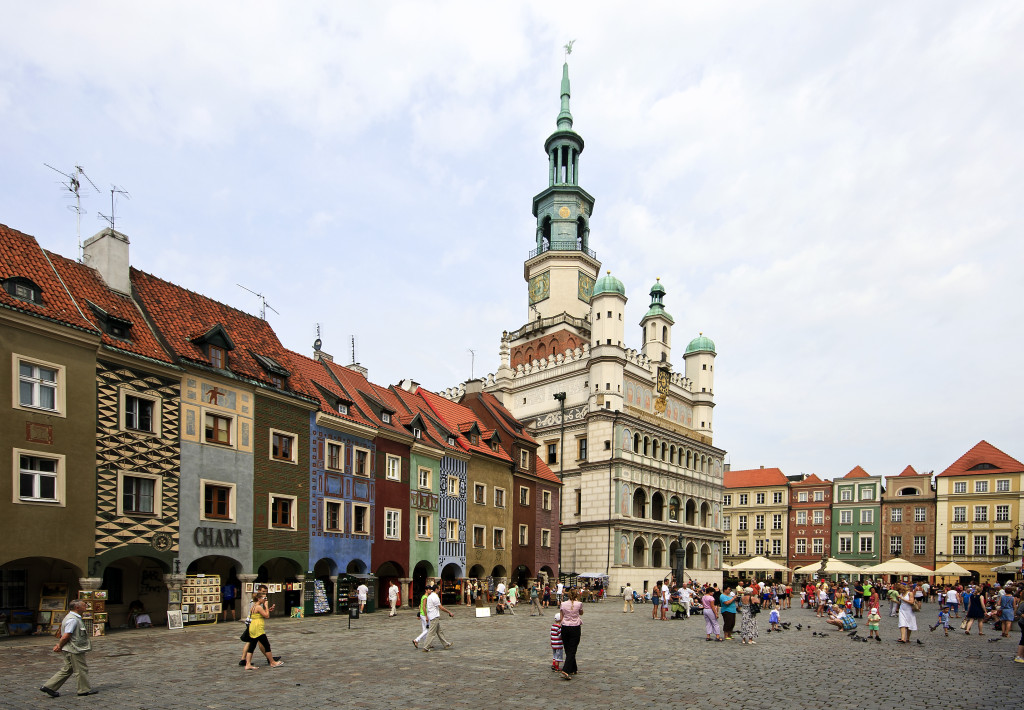 Ceti released in 2014 in Poland and in 2015 in Germany/Holland, this great historic album for Polish Heavy Metal; Brutus Syndrome. Please tell us about the album, time in the studio, writing the songs etc..

I am very proud of Brutus. It is a very fresh album and it contains our feelings and souls. We where in the studio for four days. The first day our drummer recorded his soundtracks. After that Barti (Bartek Sadura)  played guitar and Tommy (Tomasz Targosz) on bass. On the third day I (Grzegorz) worked and at the fourth day for sure I was listening to everything. It was a great moment, after that we returned home. 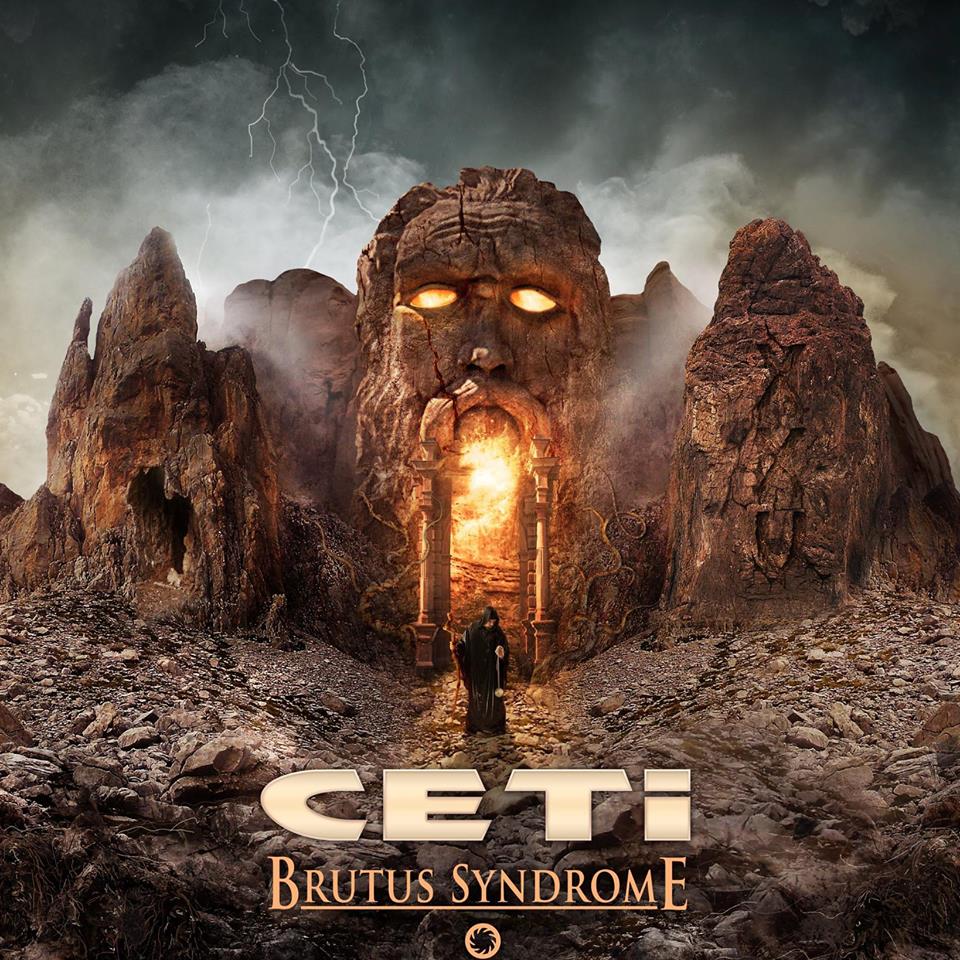 This idea came from a painter.  I’m very glad that the fans from The Netherlands like it! The  author of this paint is mister Piotr Szafraniec. http://www.facebook.com/piotr.szafraniec.90

How was the Brutus album received by the Press and the CETI fans?

Very good!! It’s a comercial and artistic succes all over the world..

We decided that it will be songs that are very rare but at the same time furnishing our creativity. The title is the idea of our bass player Tommy. We can say that we close the passage of time and we move to the universe of music:) 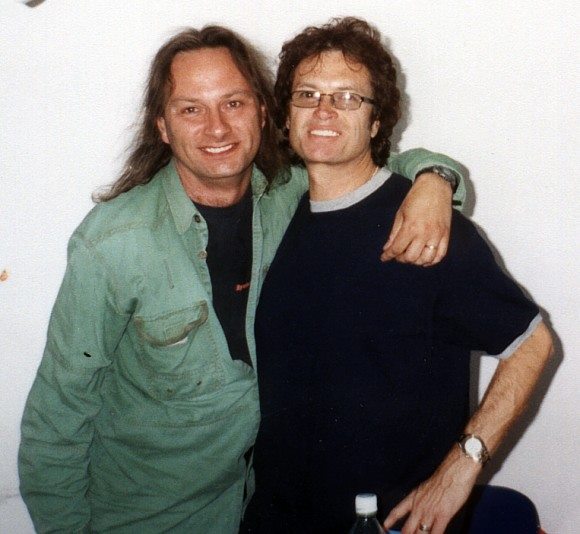 A lot of hardrock/heavy metal freaks overhere don’t know Ceti. In Poland you are maybe called: Rockstars. Why we never got to know anything about Ceti?

This is the reality we live in. For many years, we as a country where behind the Iron Curtain. So now you have to work very hard, because we walk 20 years behind the west countries. Nowadays in Poland there is not a good air for rock music. The government does not pay attention to such a great potential which is a Polish rock music!This is a very difficult subject. But everything positive in front of us 🙂

Soon we will be in the Netherlands and show what it means to experiance! METAL FROM POLAND! 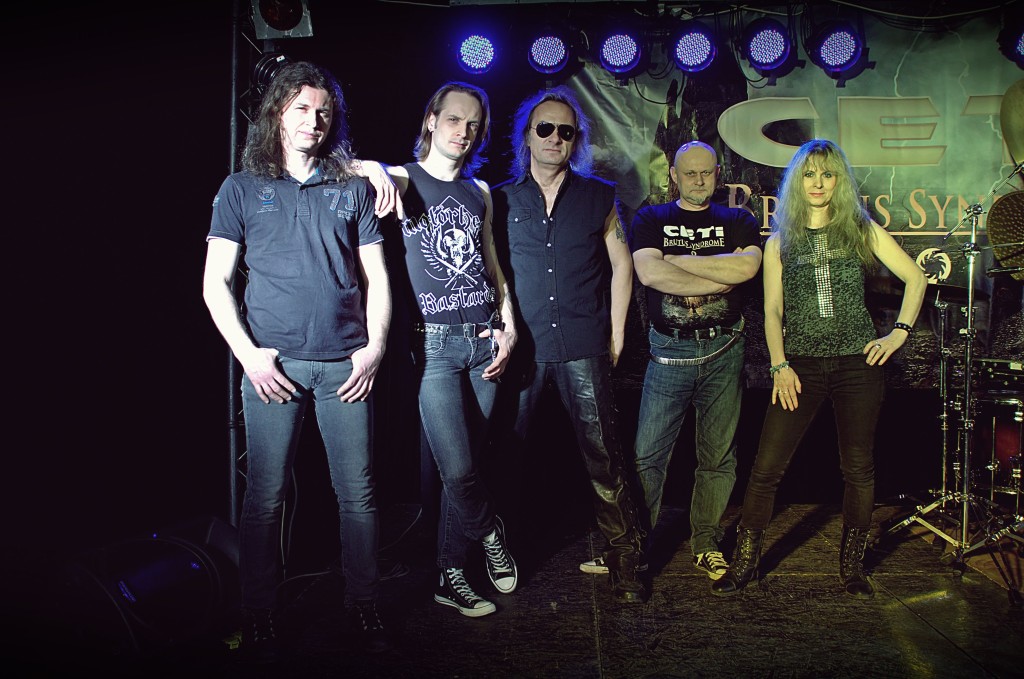 Wat is the story behind the bandname: CETI? I heard you are a fan of the Universum, NASA, Cosmos etc…? please tell us about it…?

I was always interested of SF and about any other topic about the universe. I am fascinated by the subject matter of the cosmos. Therefore, this name of the NASA programm from 1971 „Communication With Extraterrestrial Intelligence” 🙂 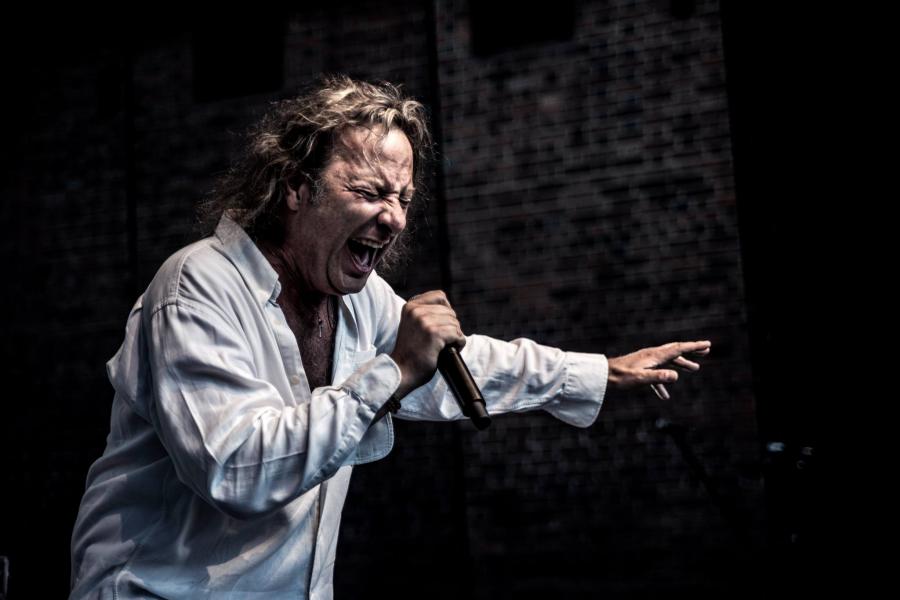 In Poland you are a legend of Hardrock/Heavy Metal. They say that you are the Polish; Ronnie James Dio, Bruce Dickinson and Rob Halford in one….That’s Huge. You are regularly on Polish Radio, TV, singing at memorial days of Ronnie James Dio, John Lord etc, interviews in the known newspapers in Poland, interviews in Rock, Pop and Metal magazines…And again what i said more early, outside Poland they maybe never heard about you. Only the diehard old TURBO fans, they know exactly who you are. With your voice you could maybe work on a album from Ayreon, Avantasia or Rick Wakeman, to name a few. What is your opinion or feeling about that you work so hard during more then 35 years in the Polish hardrock and metal scene and huge in Poland and outside how to say it maybe underrated if that’s the right word?

I’ll tell you that I am very pleased to listen to your words 🙂 It’s a fact that in Poland is determined in this way. I had also honour to know personally Glenn Hughes, Don Airey, Ian Gillan, Roger Glover and the rest of Deep Purple. With Glenn Hughes I  sung together “BURN”. He was shocked by my vocal capabilities! The Concert film with Glenn can be viewed/seen on Youtube..

Link to the live performance from: Grzegorz and Glenn Hughes!

What are your own favorite bands/artists to name a few? 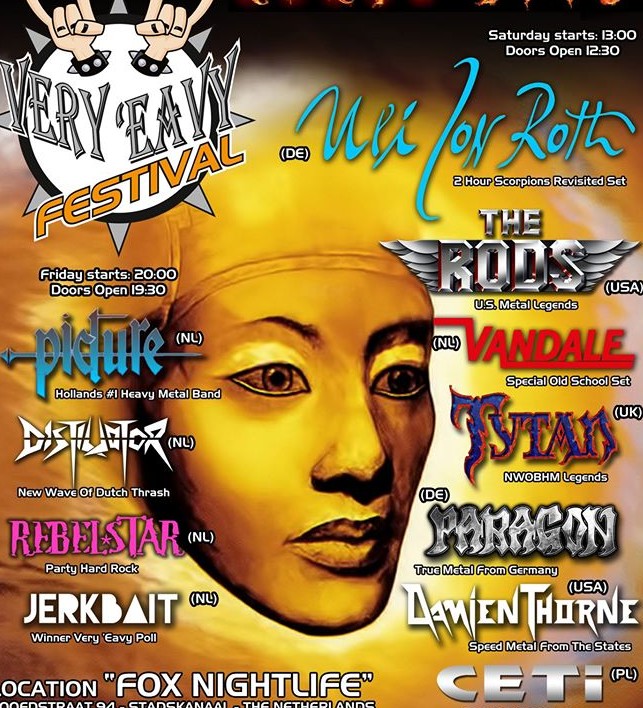 23 April 2016 Ceti will finally play in Holland at the maybe already legendary VeryEavy festival. Are you guys ready to rock the heads of, of the Dutch hardrock/heavy metal fans…? 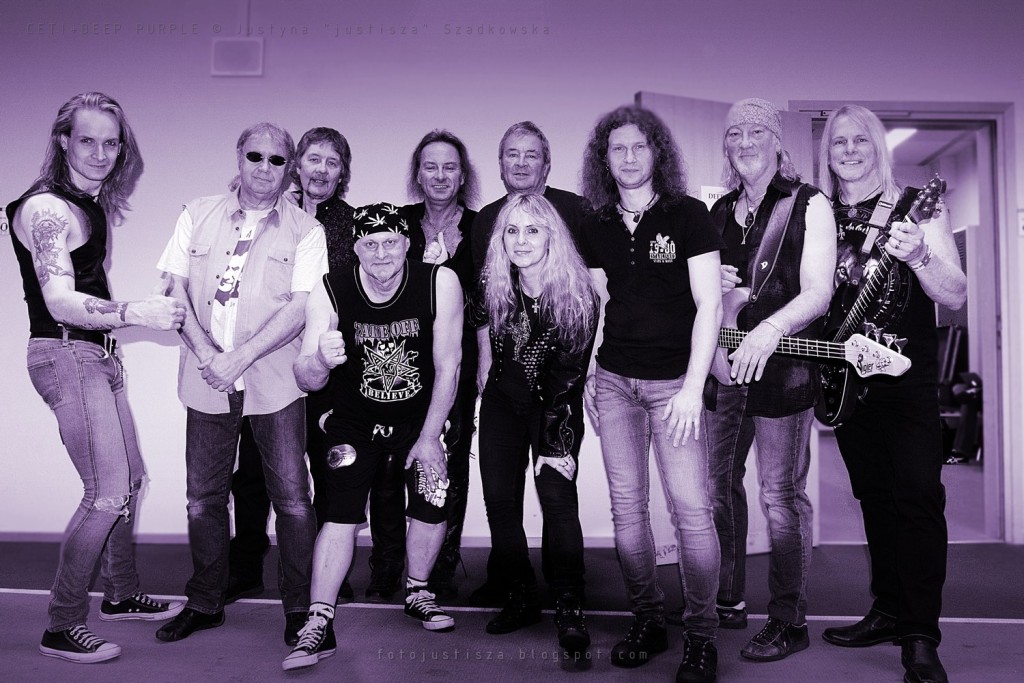 I am waiting for’ya See You at Very Eavy festival 2016!