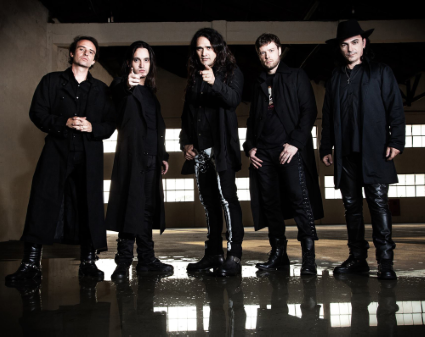 Surpassing their last two critically acclaimed releases – Inside Your Souland Infallible – HANGAR’s latest opus, Stronger Than Ever, has 10 songs that cover a vast heavy metal landscape, and includes such standout tracks as “Reality Is A Prison,” “The Revenant,” and “The Hangar Of Hannibal.”