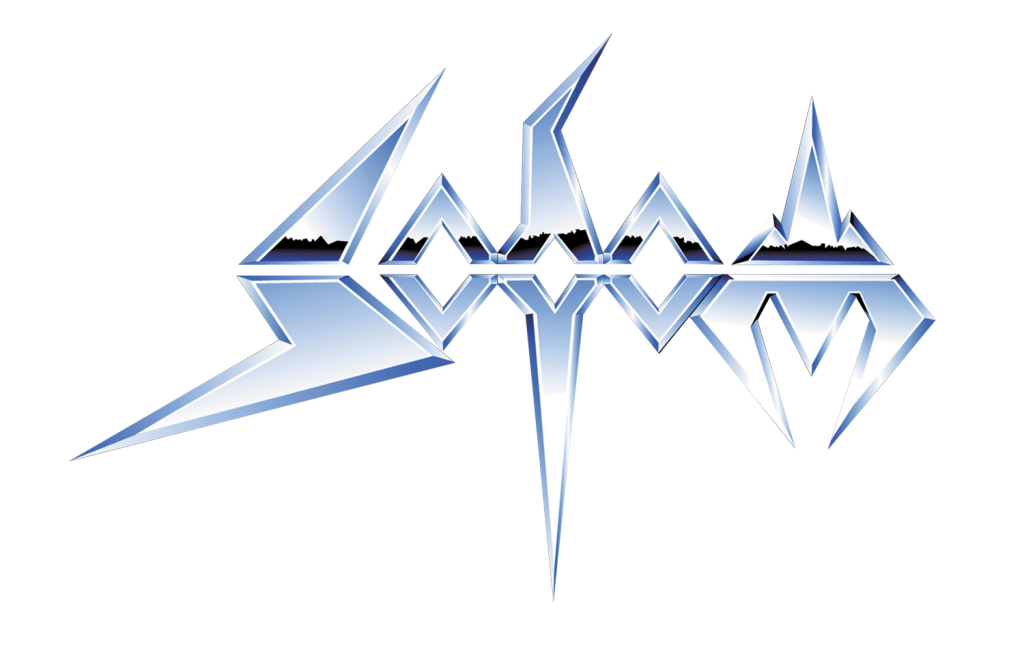 There have been countless important decision days in the life of Tom Angelripper. On most of them, he has steered the path of his musical career in the optimum direction. As the singer and bassist of his band Sodom, Angelripper has been instrumental in keeping the ´German Thrash Metal` quality seal on the international map since 1982, proving with his uncompromising songs and ambitioned lyrics that he likes to think outside the box of his musical genre. At the same time, Sodom have always felt committed to their own history and, along with the courageous exploration of new territories, have never lost sight of their band’s typical sound. So it comes as no surprise that their latest album Decision Day is a successful mélange of a fresh, contemporary thrash metal attitude and the group’s traditional fortes. “The vocals on Decision Day occasionally remind me of our Persecution Mania phase,” says Tom Angelripper, “but the songs go much deeper, musically as well as in terms of their lyrics.”
Together with his two comrades-in-arms, guitarist Bernemann and drummer Markus “Makka” Freiwald, Angelripper spent four months at the studio honing the new Sodom material. The result is a hard-as-nails, diverse thrash metal offering on the subject of D-Day, the day in June 1944 when the troops of the Western Allied forces landed in Normandy to liberate mainland Europe from the scourge of Nazi Germany. Songs such as ´Belligerence`, ´Decision Day` and ´Strange Lost World` present the Sodom frontman once more as a historically well-versed contemporary witness and critical observer of current international events. “´Belligerence` criticises the general aggressiveness between nations that seems to be omnipresent at the moment. Everybody appears to be just waiting for a reason to start another war. Mutual fear is consciously fostered, the positions becoming ever more entrenched.” ´Blood Lions` is about a perfidious multi-dollar business based on lions raised in enclosures, only to be shot by wealthy “hunters” at short distance. Tom: “The trade in trophies and bones used for medical purposes or as a cure for male impotence reduces the king of animals to mere livestock for slaughter.” Their new album also sees Sodom tackle biblical themes, as they have done since their first releases. ´Caligula` for example is about the Roman emperor whose megalomaniac claim to world domination threw large parts of Europe into a state of terror. 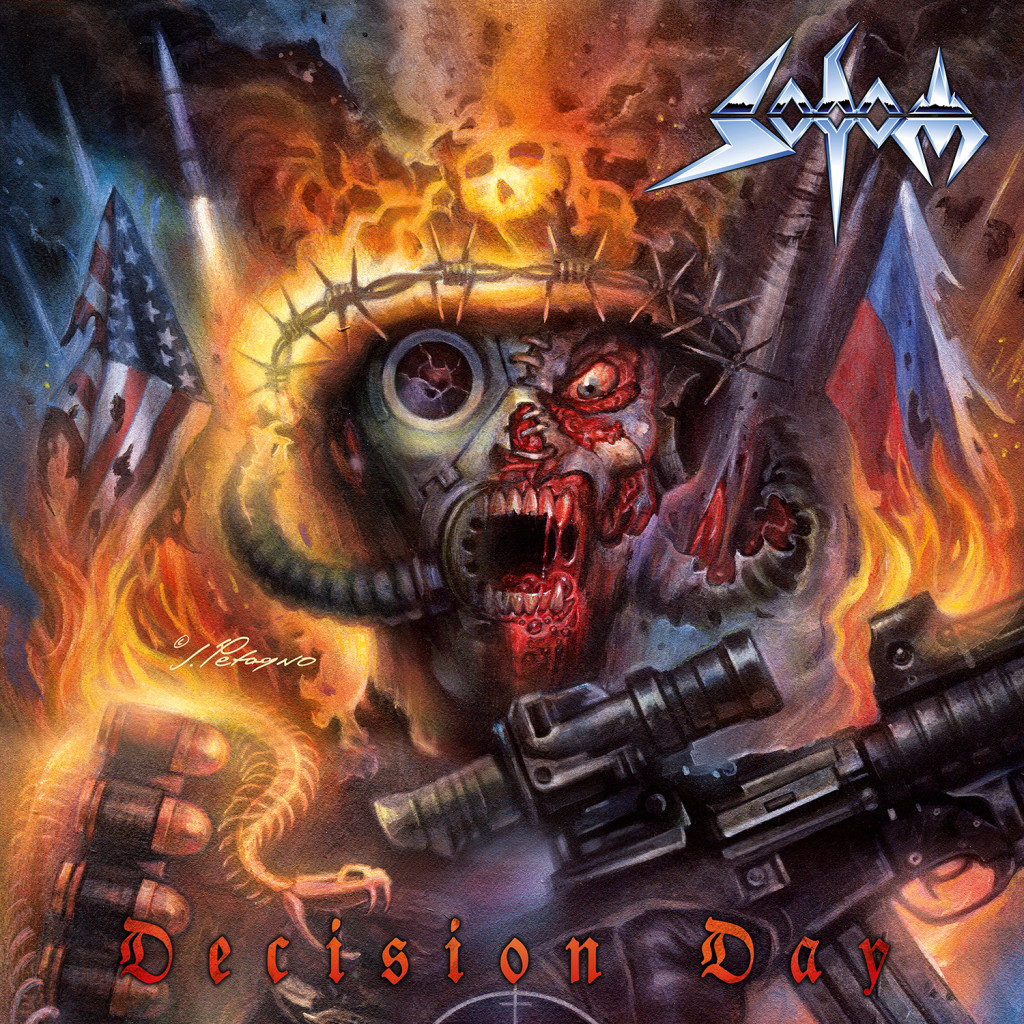 You’ve already guessed it: Decision Day is another diverse album, both in terms of its style and its subject matter. The new release is bound to cause a stir, not least thanks to its impressive artwork courtesy of none other than Joe Petagno. As well as having worked for Pink Floyd and Led Zeppelin, Petagno is also Motörhead’s favoured graphic designer and has created legendary album covers such as Overkill, Bomber, Orgasmatronand Another Perfect Day. Angelripper: “I was surprised and proud to learn how familiar Joe is with Sodom, immediately bringing up associations of our ´Knarrenheinz` when we talked about the artwork. For a Motörhead fan like myself, this cover is an absolute dream come true.” Petagno: “After having spoken with Tom about the current state of world affairs and heard some brilliant tracks from the album I wanted to visualize the History of Man from the dawn of creation to the mess we have today. Firstly and rather obviously it’s World War 3. However on psychological and symbolic level it’s considerably more. I used Knarrenheinz as a symbol for the countless numbers who have soldiered on thru’ the centuries in one guise or another just to get us here anno 2016 where we seem to be on the brink of another possible eruption.”Decision Day, which will be available on Digipak CD, double vinyl album and for digital download from August, was produced by sound engineer Cornelius ´Corny` Rambardt, who also doubles as the drummer of Angelripper’s side project Onkel Tom. “A perfect combination for us, because Corny is a Sodom fan and a close friend of the band’s,” rejoices Angelripper. In other words: ideal conditions to continue a great Sodom tradition with an album that impresses in every respect.
LINE-UP:Tom Angelripper– bass, vocals
Bernemann– guitars
Markus “Makka” Freiwald– drums