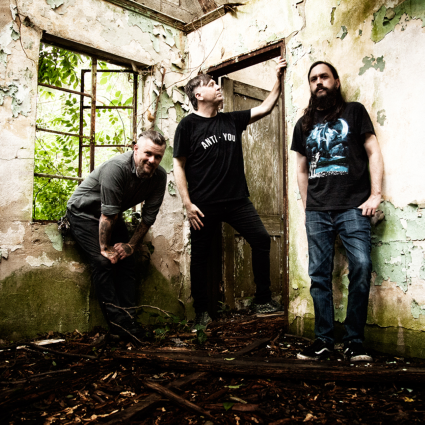 Since their inception in 2010, Whores. has laid waste to both presumption and audial functioning. Natives of Atlanta, Georgia, members Christian Lembach (vocals/guitars), Donnie Adkinson (drums), and Casey Maxwell (bass) have spent the last six years establishing Whores. as one of heavy musics most distinctive acts thanks to the formidable combination of the groups punk ethos and the ferocity of their sound. Confrontational and relentless, the music of Whores. will now be seen and heard in its fully formed state with the groups debut full lengthGold.

Beginning with 2011s Ruiner EP, Whores. brought a welcomed new vision to the often-tired extreme music scene. Two years later saw the release of the Clean. EP, a six-track musical display of visceral rancor and songwriting brilliance. Highly anticipated by critics and fans alike,Clean. sold out within a month, prompting the group to release a second pressing. Touted by SPIN as one of 2013s Best Metal Albums, Clean.simply reaffirmed what listeners had suspected all along. Whores. isnt here to fuck around.

With the 2014 release of the Whores./Rabbits split which included the groups powerful cover of The Cures Jumping Someone Elses Train, the expectation for a full-length became even more apparent, but pushing product isnt the groups line of work. For Whores., the cavalcade of anticipation provides no pressure or expectation as Lembach states: We dont just want to fill in the blanks. The only pressure here is to maintain authenticity, and to that end, Whores. are the quintessential example of genuine malice.

You have to bring a sense of realness to [the music], otherwise its fake, and it sounds fake. You have to be honest about it, and its about getting to the really ugly stuff inside of you, and thats what we do. Whores. has eagerly shared that ugliness with their audience having crisscrossed the US four times on separate tours, including headlining shows and stops at festivals like SXSW, Spillover Fest, Fun Fun Fun Fest, and many more. To that end, the bands tireless dedication to the road is simply a mirrored image of their musics relentless power, an attribute that has undoubtedly resulted in their most unforgiving effort yet, proof that good and heavy things come to those who wait. 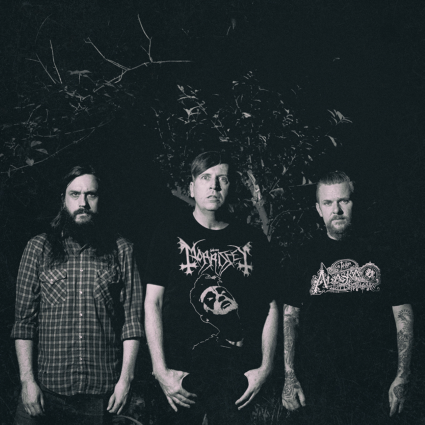