Hello Dave Overkill, how are you doing?

How are the preparations going before the release of the new album: “Decibel Casualties”?

Everything is in motion and were moving full speed ahead. Were less than a month away from the release of the c.d and the vinyl version will follow afterwards?

Please tell us about the writing process, time in the studio etc..?

The recording took place a couple of years ago and was finished up in 2016. The songs were written over the past 5+ years and I feel are some of the very best DESTRUCTOR songs to date. Writing is always a collaboration between band members. Typically I write almost all of the lyrics and a fair amount of the music but it’s never just one person composing. 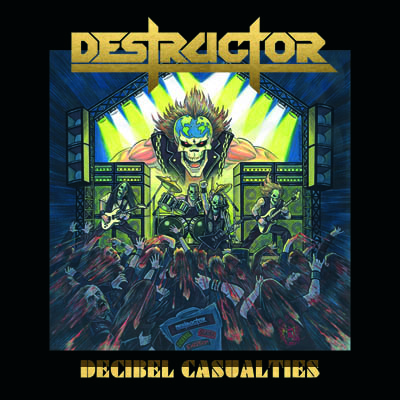 Please tell us who is responsible for the cover of the album?

Larry Webber is the artist we have used for numerous productions. Larry did the Vulgar Devils album art with guidance from me and has an incredible amount of talent. We work well together.

Any touring planned after the release of the new album that will be released on 26 of May?

We have some small stateside tours set up with bigger plans to come back to Europe in 2018. Our follow up to Decibel Casualties will be released in the spring. We are building up momentum having signed with Pure Steel records so there are many very positive things in the works.

The band originally started in 1984, please tell us about the time of your start in the 80’s and heavy metal in general back in those days..?

Those were the golden years of Heavy Metal. new and exciting forms were evolving such as thrash and speed. Destructor were part of that evolution and we are very proud to have been so. The N.W.O.B.H.M. paved the way for all of us American bands to take it to the next level. 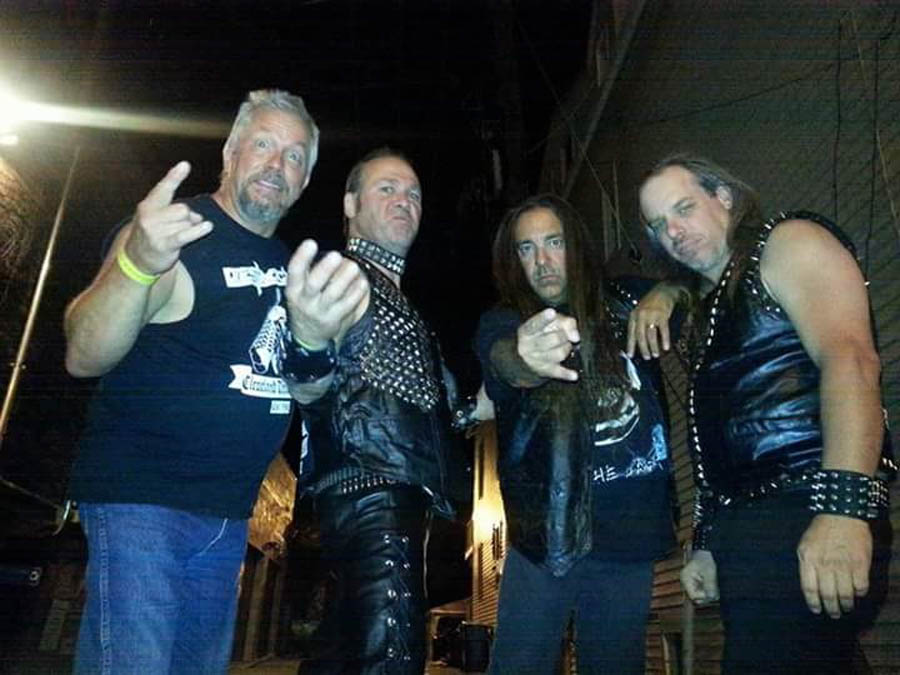 On New years day , our bass player , Dave Holocaust was murdered and as a result the road became long and hard for Destructor. We had just landed a record deal with Island records that fell through. We hired Brook Damage to fill the position, who relocated from Chicago, and we played a few shows together . After the murder trial, which was taxing on the band, Brook left to join up with the band Breaker. The band took a little break and came back in 1990 but that was short lived and in 1992 we decided to hang up the leathers until 1999 came around.

After so many years..finally a new full length album was released in 2007, with the title: Forever in Leather. Please tell us how this album was received by press and fans..?

What are some of your favorite bands, to name a few..?

I love all of the earlier bands, of course. Some of those include Nasty savage, Armored Saint, Anvil etc etc. Now days I enjoy supporting bands such as Cauldron, Enforcer, Wolf, Grand Magus among many others. I am a fan of all kinds of music though. 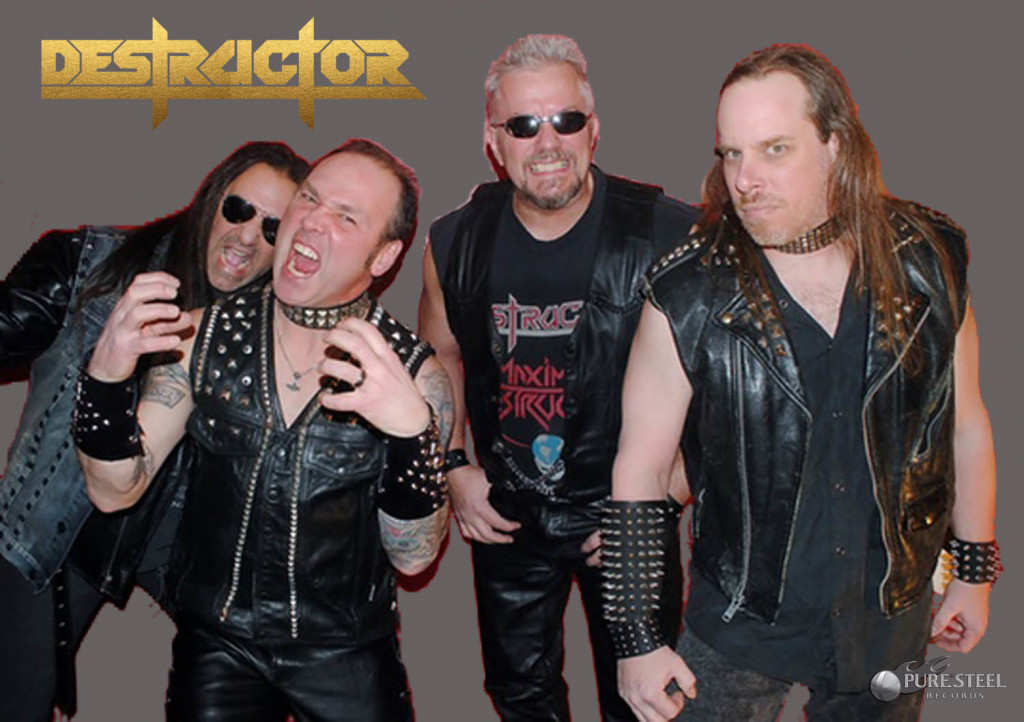 Thank you for the continued support over the past 33 years. Destructor have a new life and we are embracing this chance to continue wher we left off. Metal Till death……