Why you started with Henjo Richter The Unity? Please tell us something about the idea, how the band got started, and how did you found the other bandmembers, Gianba Mamenti, Stef E, Jogi Sweers & Sascha Onnen?

M.E.: When I joined Gamma Ray back in 2012 Henjo and me recognized that we have the same musical influences, like for example Black Sabbath, Rainbow, Deep Purple or DIO. We both had a lot of ideas that followed this musical direction and we thought it could be a cool idea to form a band besides Gamma Ray. Gamma Ray has its own musical style that is based on real Heavy Metal while our ideas went more in the direction of a mixture between hardrock and melodic metal.

Back then I also played in a band called Love.Might.Kill. We released two albums in 2011 and 2012. While I was really busy with Gamma Ray in the following years one of our guitar players left the band and nothing really happened with LMK. So for Henjo and me it was an obvious decision to ask the remaining members of LMK to join our new band. 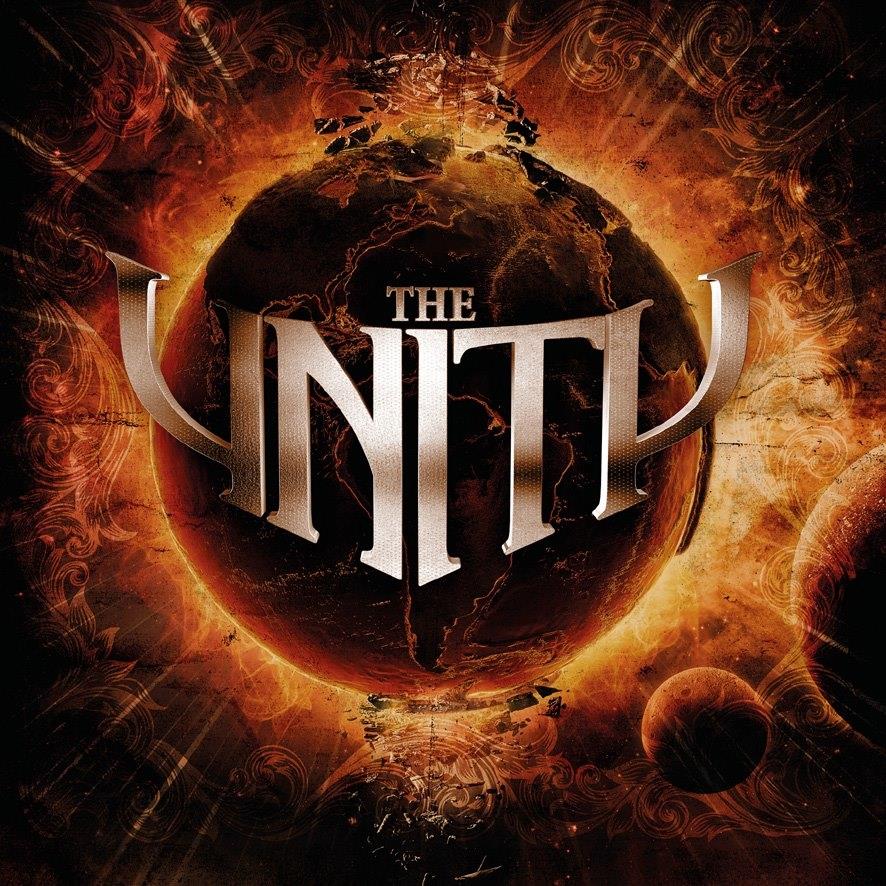 The first album with the title; “The Unity” saw the light of day at 5 May, 2017. Please tell us about the writing proces, time in the studio and how the album is received by press and fans..?

M.E.: We worked for more than two years on our first album. We wanted to write and produce the best album possible. As we started before we had a record deal, we had to do everything on our own. Everyone in the band was involved in the songwriting-process of the album that´s why our debut has a certain kind of variety. The band really worked very hard and every time we thought we have a cool output we asked ourselves: “can we make it even better?”. The album was mixed and mastered by a good friend of mine. His name is Miquel A. Riutort and I know him since my Metalium-years. He did an amazing job! The critics to this album have been amazing so far! I haven´t read or seen one review that was bad. It´s a bit frightening to be honest, hahaha… 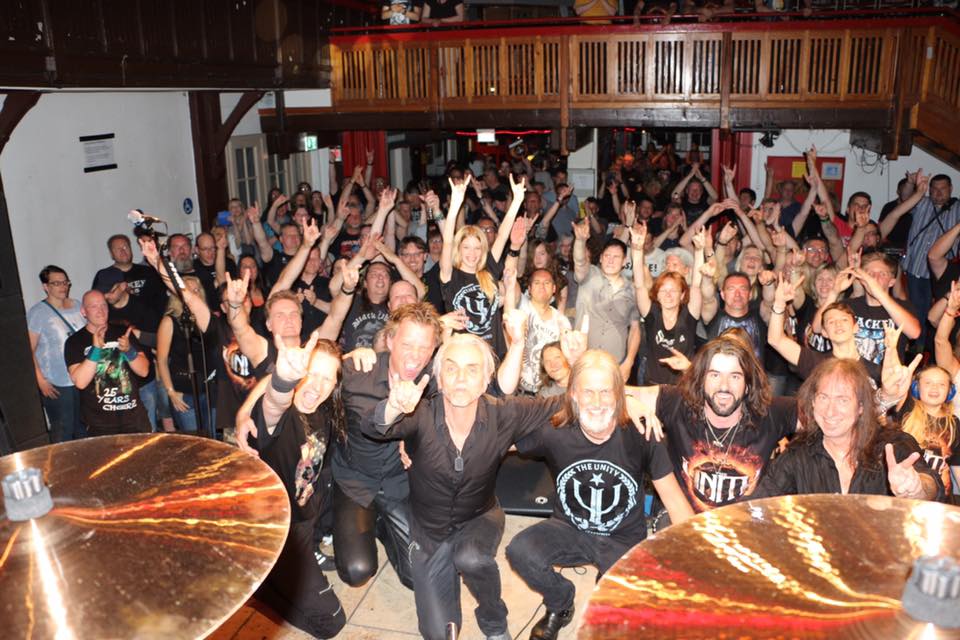 Any tour coming up in the near future, Or you guys have commitments with Gamma Ray?

M.E.: We will play the Bang Your Head-festival in Balingen, Germany on July, 15th. After that we will be special guest on the upcoming Edguy-Tour that starts on September, 15th. We can´t wait!

M.E.: My favourite bands are Rainbow, Deep Purple, Whitesnake, Black Sabbath, DIO, Iron Maiden and Judas Priest. But I like a lot more…

Please tell us how fresh the metal scene is at the moment in Hamburg..?

M.E.: I´m not from Hamburg. Actually Henjo is the only one from The Unity who´s living in Hamburg. I´m living 200km away from Hamburg, so I can´t tell that much about the scene at the moment. But I always liked the scene because the musicians are very kind and they´re helping each other a lot!

Any news about Gamma Ray you want to share with us..? 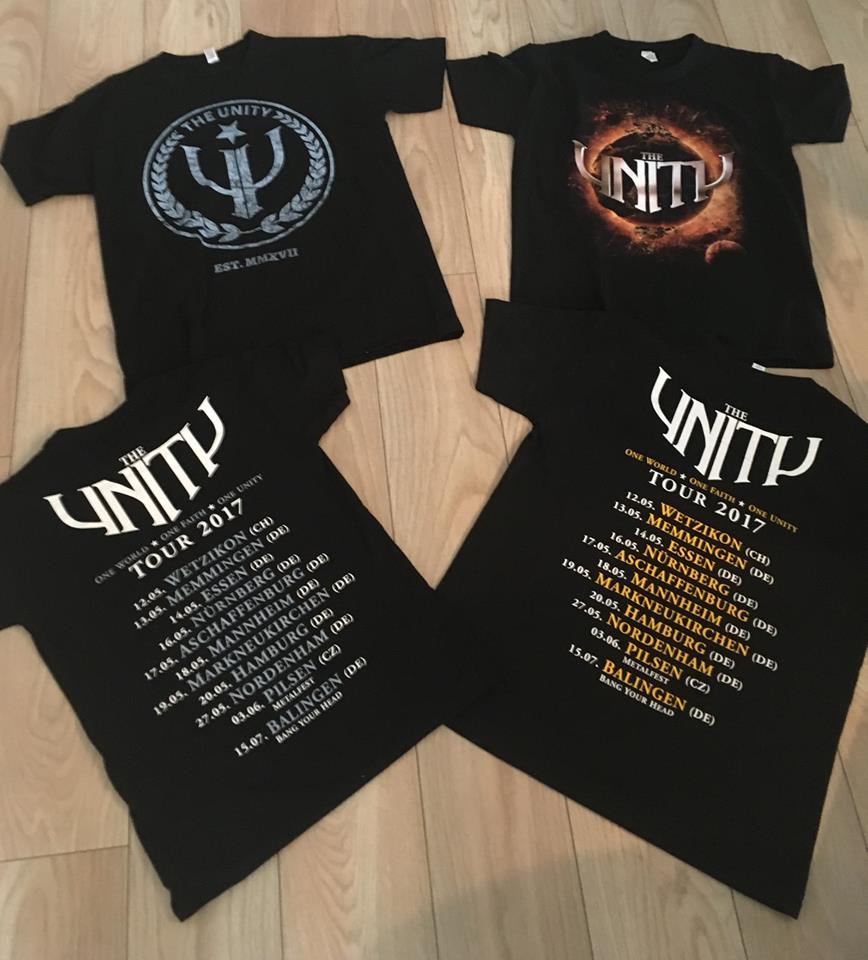 Do you have a last word to the readers of Bonavox.nl….?

M.E.: We´d like to thank you all for the warm welcome you gave The Unity! We´re really overwhelmed by the critics and reviews so far! We really hope to see you all on tour soon 😉