Hello Rien Vreugdenhil how are you doing?

Fortunately, still fine after my stroke is 2014 after the tour in South America. But am 100% back again.

Please tell us something about your hometown?

Born in Maassluis and have been living in Rozenburg for 50 years now. Picture was born there.

How is the rock/Metal scène in your area?

Tell us something about the start of the band in 1978?

Find it on Youtube. With the guitarist of Lemming Harry Bruintjes and Bakkie (fRIENd of Harry) we started Picture. that was 1978. 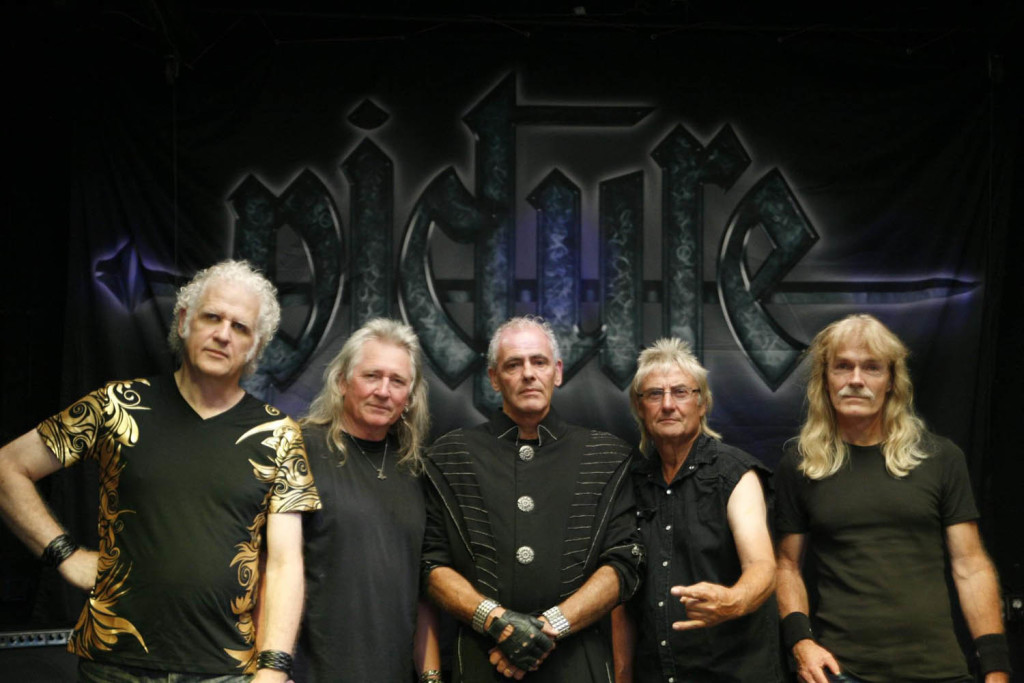 That we made a demo tape recording in 1980 is the Relight Studio (Hilvarenbeek) that we meet Genesis. They were busy recording.

“And then there were three”. And our first Radio broadcast by Alfred Lagarde.

How did you get the original bandmembers/lineup together to do the 40 years Heavy Metal Ears tour?

After a performance in the Hardrock cafe the Baroeg in Rotterdam was Ronald and the audience. He climbed on the stage and sang Heavy Metal Ears. That was so good that everyone wanted more Ronald.

Later made a deal with Jan Bechtum for Picture for 3 gigs in the original line-up. Pete Lovell thought this was bullshit and left Picture. His choice. Now we are together for 2 years

How did you get in contact with Pure Steel Records to release this live album from this remarkable tour? 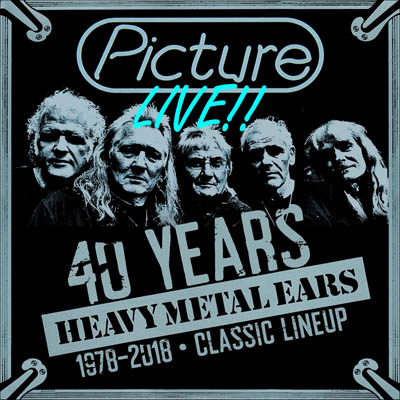 Please tell us how the live album is received by the press and fans?

RIEN. The Live CD / LP is received very well .. Unbelievably good reviews. How come? It is really a live recording, also the mistakes have been left in it. No overdubs but really live .. And that seems to be appreciated .. No samples etc. etc. It is magical what comes out of the loudspeaker hahahahaha

Do you see at the concerts ‘only the old rockers’ or also the younger folks?

Not normal anymore. Uncle and Grandpa. Fathers with their children. Too bizarre for words

What are the future plans with the band?

There will be a new CD / LP next year. We will see after that. First the Bang Your Head festival in 2019 and for the third time to South America.

What are some of your favorite bands/artists after all these years?

Do you have a last word for the readers of Bonavox?