Knight Area is a Progressive Rock/Symphonic Rock band from The Netherlands. The band started in 2004 by the brothers Joop and Gerben Klazinga. Metal Mind Productions, will release this month the Live CD DVD digipack package; Hyperlive (Live concert they did with Proggers from Arena,UK. In Katowice, PL April 9, 2015). I send Gerben Klazinga some questions via the mail….So, lets see what he has to tell us… 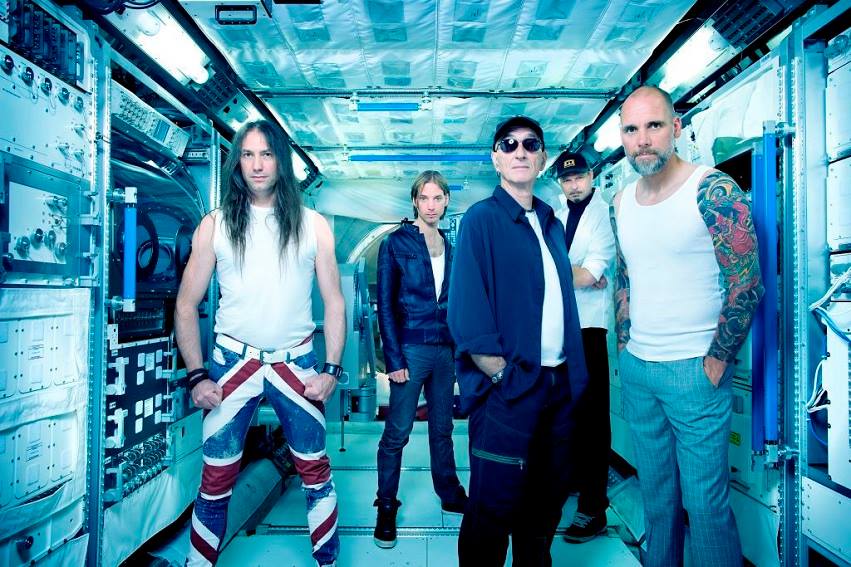 Hello Gerben how are you doing?

Can you tell us how your last album Hyperdrive, released in 2014 was released by press and fans?

Very good, we had a lot of good reviews and the fans were suprised bij the stronger sound.

With Hyperdrive you got some help from Arjen Lucassen, did this record/release opened some more doors for Knight Area?

Of course, Arjen is a good friend of ours, he did a great job and has a big name in the prog world.

Which bands are the main influence for you and your bandmates to make music and to be in Knight Area?

Personality for me Genesis, Deep Purple and Camel the big influence. Other members are influenced by Queen, steve Vai, Manowar and Marillion

The band is from The Netherlands, how is the prog/rock/metal scene in your country or your area? Any other good Progressive Rock bands in Holland at the moment, you can tell us about?

Well, there are many Prog bands in Holland, for me, the most succesfull bands from Holland are; Epica, Gentle Storm and of course Ayreon.

How did the band get in contact with Metal Mind Productions?

Metal Mind Productions have contacted us about recording a DVD with them in Poland.

Is there any chance that your new studio album will be released on this record label?

We don’t know yet. For now we concentrate on composing and recording. 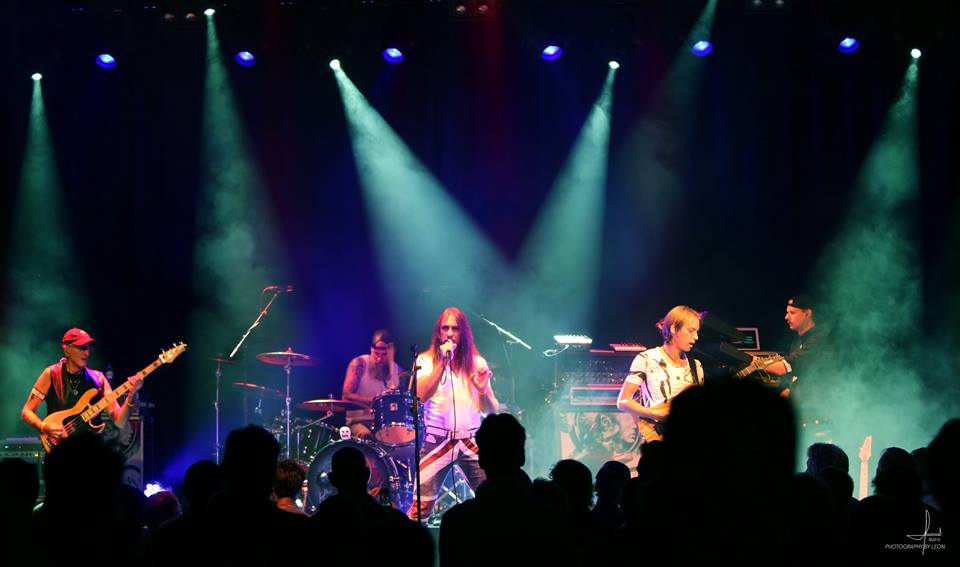 Please tell us about the concert in Poland, Katowice, 9 April, 2015?

It was awesome, so many enthusiastic people, we hope to come again to Poland!

Who’se idea it was to release a live CD DVD (Digipack) from this concert, and what people can expect on this release?

We wanted to have an audio CD so people can play it in their cars and on their hifi systems. Metal Mind Productions agreed. People can aspect an energetic, heavy, emotional and entertaining show and music.

When this CD DVD Package will see the light of day, and who made the nice album cover for this release?

The official release date is November 13th. The album cover is made by Gustavo Sazes from http://www.abstrata.net

Will there be also a special release/promotion evening in The Netherlands before or after the release?

We have done a special release show in ‘De Boerderij’ in Holland, It was a great success. 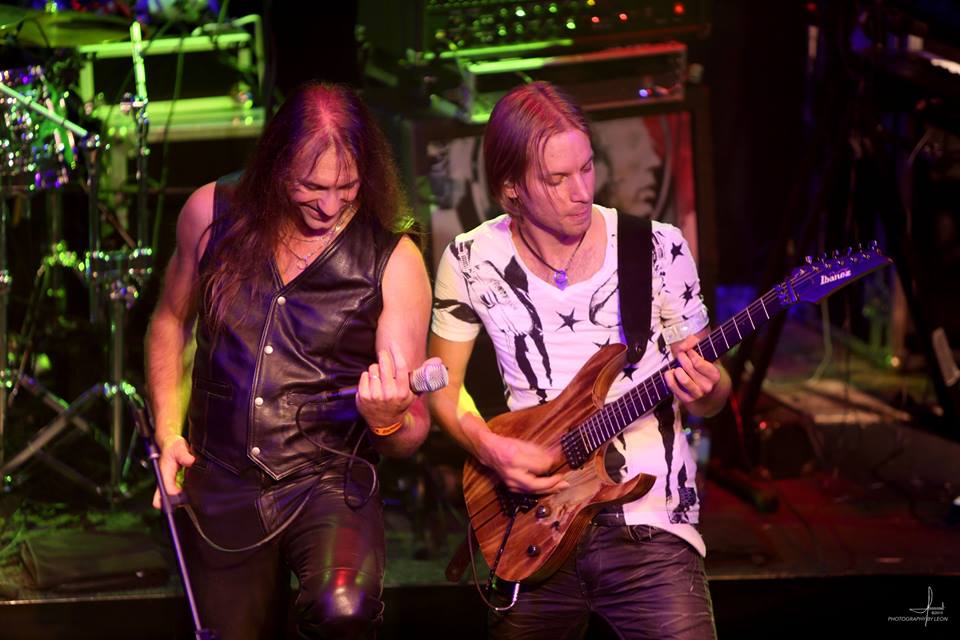 We are busy programming a tour for 2016 but at this moment we are writing and recording the new album!

Where our readers can find info about Knight Area and where can they listen or buy your music and find out about your merchandise?

People can find us at http://www.knightarea.com, Facebook/Knightarea and oTwitter/Knightarea. Knight Area is listenable on Itunes, Spotify, Youtube and Last FM.

Any Last word to the readers of Bonavox Magazine?

We like to greet all the readers of Bonavox Magazine!