Hello Michael, how are you doing?

Good thank you,  Just knocking our set together for the summer tour!

Please tell us something about the situation at the moment in North Ireland between the so called: Protestants and Catholics.. we in Holland don’t hear anything about this matter anymore..? Is there really somekind of peace now, between the groups..?

Well, it’s a complicated one, but it’s basically 2 communities with different ideological beliefs on the future of our little corner of the Island.  One would like to Stay within the UK & one would like to unify Ireland. It’s long way to go until we see any out come of all that! Maybe my children’s children will decide, there are still too many grudges and bad memories existing within the 2 communities. It’s a time of peace now tho, From time to time some trouble flares up but it’s usually very localised and usually blown out of proportion, it’s a very different place compared to the troublesome times that we grew up with.

Belfast is a very vibrant city, full of great pubs & music venues, & there has always been a well supported heathy live band scene in Belfast City. 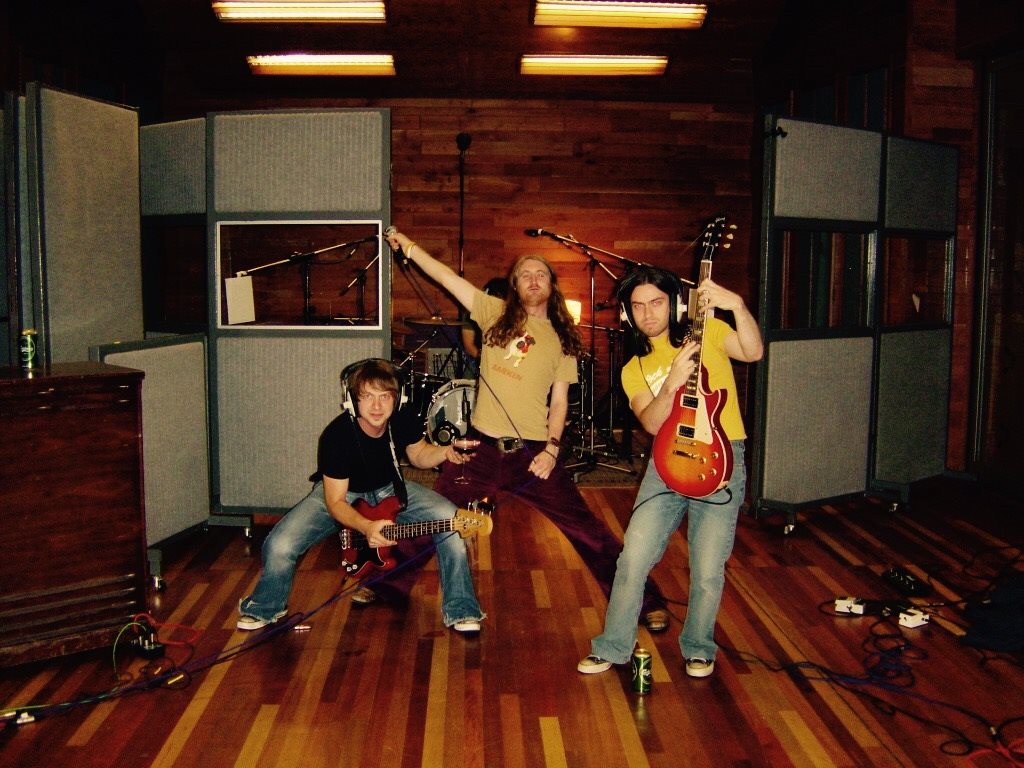 Do you have any interest in that Northern Ireland is going to the Euro 2016 and are playing/kicking ofagainst a strong Poland in France, 12 June at 18:00..?

Very much so, I will be following it every day!! We’l give your team a good game should we meet in the finals!! : )

I don’t know if it’s ever asked, but why the band choose to be called: The Answer and is there any meaning behind the bandname..?

Nothing in particular no.. Our Drummer James had booked us a gig in Belfast, we were between band names at the time, think we were called ‘Red House’ at that time, but the promoter asked James what’s the Answer on the band name for the gig listing in the newspaper & hey presto he said call us The Answer for this show. It stuck! 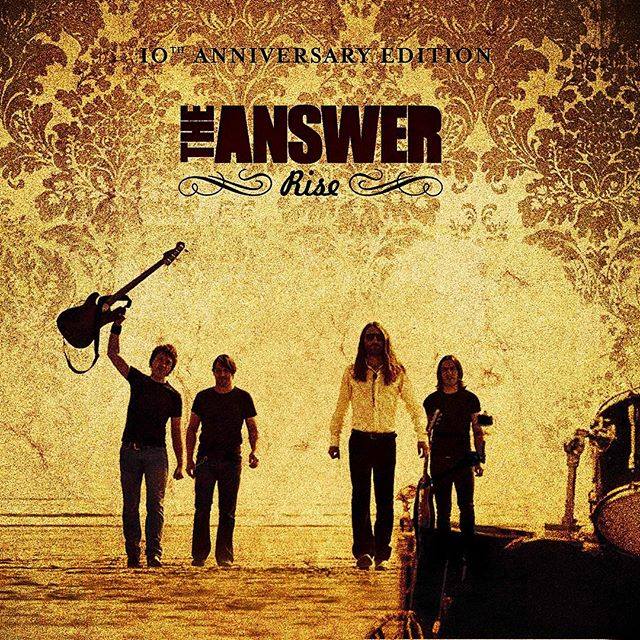 Please tell us something about: “Rise” -10 thAnniversary”. who came up with the idea and tell us what it’s all about with this double disc cd and LP?

Well, we wanted to celebrate the 10th anniversary of the Rise album, it holds a very special place in our hearts & and believe it sounds as relevant & fresh as any current rock release today.. We are having fun playing this stuff and wanted to share that energy and get out there performing it! some songs were never really played on tour that often.. It’s Been going down great at recent UK tour shows. 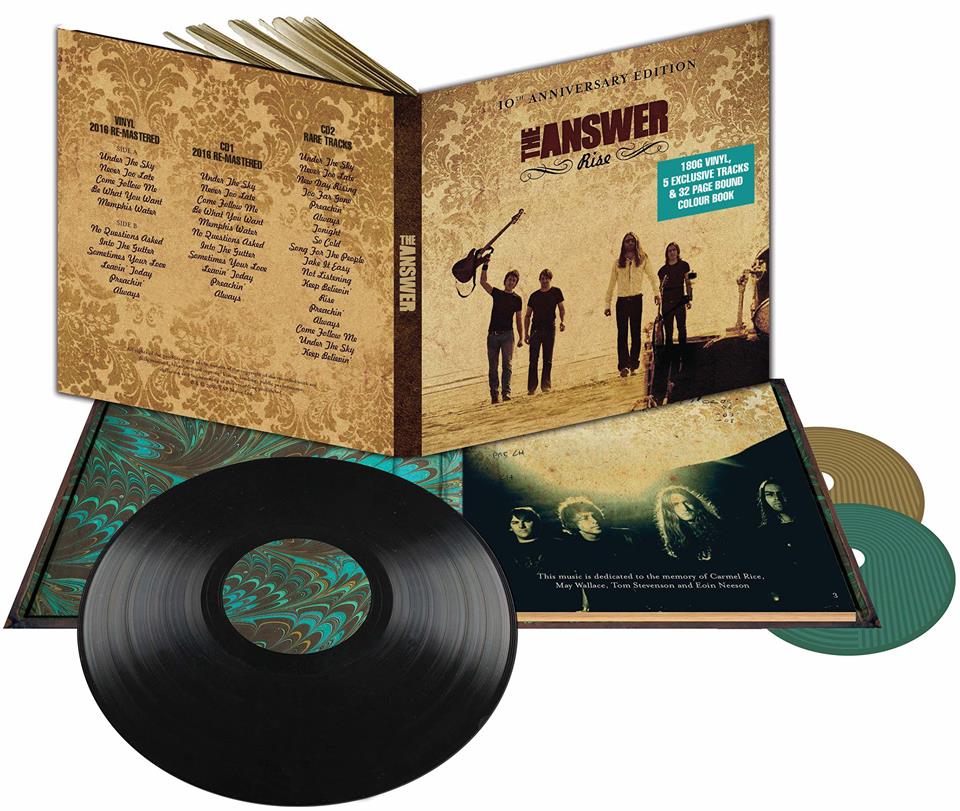 The band played in the history concerts and tours with the likes of; AC/DC, Deep Purple, The Rolling Stones, Whitesnake etc..How was it to play with the biggest and greatest rock and hardrock bands in history..?

A good education! We have gained lots experience playing with these guys, the one thing you notice that they all have in common is the sheer desire and love for what they do.. I believe that this passion exists in our band, maybe that’s why they asked us along to open for them so often..

Is there anything you just remember or thinking about, something special that happened in Theanswer history you would like to share with us..?

Well because it’s happening right now I guess the hazy memories from the Rise album tour are lifting, we had so much fun on that tour over a solid 2 years of gigs.. I think our first tour around Australia/Japan alongside Eagles of Death Metal was a bit of a highlight! We got our wide eyes opened on that one! Ha.. 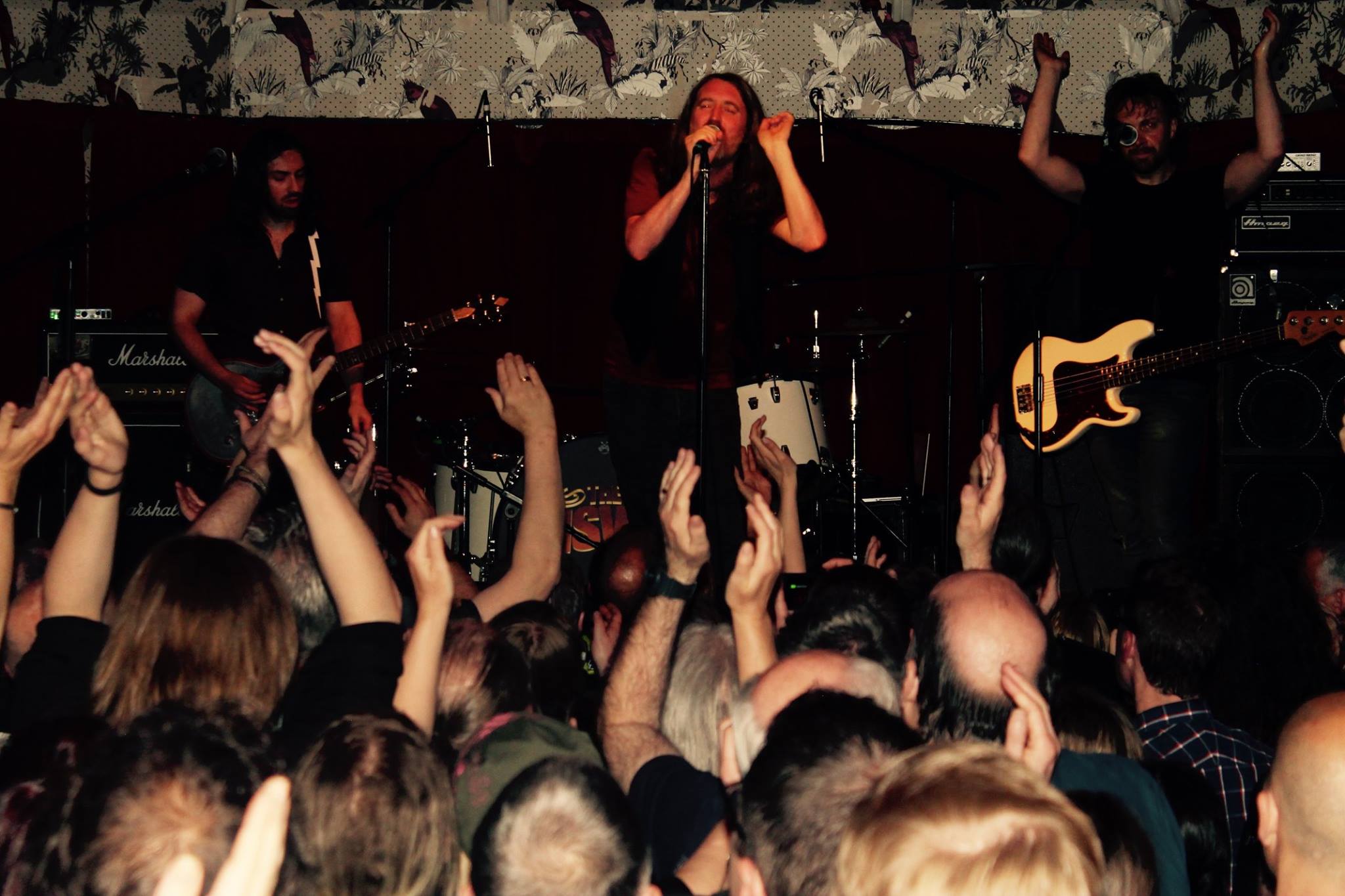 What about a new album, any plans for the near future..?

Yes! Paul Is currently recording the very last guitar parts! It all feels like things have come full circle for us, we are working with the same producers that we worked with on the Rise album, Andy Bradfield & Avril MacIntosh, we recorded it mostly in our studio in Ireland.. It’s a bit of a return to our Celtic roots, we have infused an Irish trad music flavour that we all grew up playing, with The Answer’s harder rock/blues sound.. It’s quite different sounding for us but still very much us! I think by challenging our selves to write this kind of album, we worked harder than ever, dug really deep and have come up with our best songs and creative arrangements so far.. Can’t wait to get it out there.

And is the band going to tour after the release of this 10 th Anniversary Edition album…?

Yes! We are out with Whitesnake for some shows and playing some festivals around Europe in July/Aug,  We have just played some UK shows : London, Manchester & a hometown show in Belfast! It was a full house & rowdy night! Everyone sang every word to our Rise album songs and we were even brave enough to showcase 2 new songs also, Thief of Light & Solas, thank the Rock N Roll Gods they went down a storm! : )

Maybe any last word to the readers of Bonavox.nl?

Check out our gig dates for this Summer on face book

Hope to rock out with some of you this summer…..