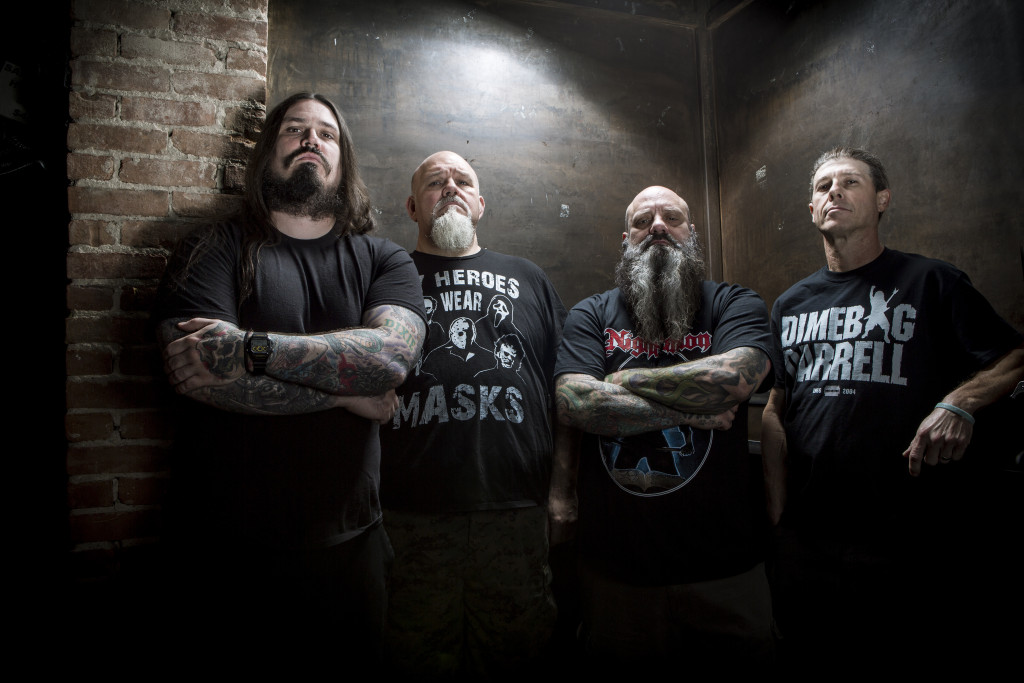 For nearly three decades, the name Crowbar has been synonymous with HEAVY. Since rising ominously from the swamplands of New Orleans in 1990, theyve been hailed internationally as one of the worlds foremost purveyors of crushing, melodic sludge. Crowbars eleventh and latest album, The Serpent Only Lies, is both an affirmation of the bands staying power and a nod to their legacy. To me, its a fresh-sounding version of old-school Crowbar, says vocalist, guitarist and mastermind Kirk Windstein. I intentionally went back and listened to a lot of old Crowbar stuff, like the self-titled and Broken Glass albums, to get a feel for what my mindset was 20-plus years ago. I also went back and listened to the bands that influenced Crowbar in the beginning, like Trouble, Saint Vitus, Melvins, and the first Type O Negative record. So it was kinda me doing my homework.

The result is an album that stands toe-to-toe with those early Crowbar classics while maintaining the lumbering hooks of mid-period standouts like 1998s Odd Fellows Rest and 2000s Equilibrium. Bolstered by massive riffage, new songs I Am The Storm, Embrace The Light and the title track explore the themes of life, loss and spirituality, respectively. Even lyrically, the approach was a little more old-school, Windstein offers. Some of the songs have less lyrics to let the riffs breathe a little more, which I had kind of gotten away from over the years. It was a conscious thing to go back to that.

The albums bruising centerpiece The Enemy Beside You opens with the line If you grow a set of balls, you might just change your life. Its a rallying call to woe-is-me types everywhere. The song is not about anyone in particularits about negative people in general, Windstein explains. People who bitch about everything, but dont get up and do anything for themselves. I know a lot of people like that. If you need a job, get off your ass and get one. If you need to get off dope, go get help. Dont just sit there and whine about it.

The tour cycle for The Serpent Only Lies marks the return of original Crowbar bassist Todd Sexy T Strange, who left the band back in 1999 but now joins Windstein, drummer Tommy Buckley and guitarist Matt Brunson in forging Crowbars future.  Todd helped start the band, so having him back is important to me and, I think, the fans, Windstein offers. Its a great feeling to be standing onstage next to him. Its a breath of fresh air for the band and makes us stronger.

Having this be our eleventh record, were very fortunate because so many bands dont last this long, Windstein adds. My whole outlook on music as a career is the Motörhead outlook, which is that slow and steady wins the race. If you continue to put out killer records, continue to kick ass onstage every night and continue to treat your fans with respect, thats the stuff people will remember. 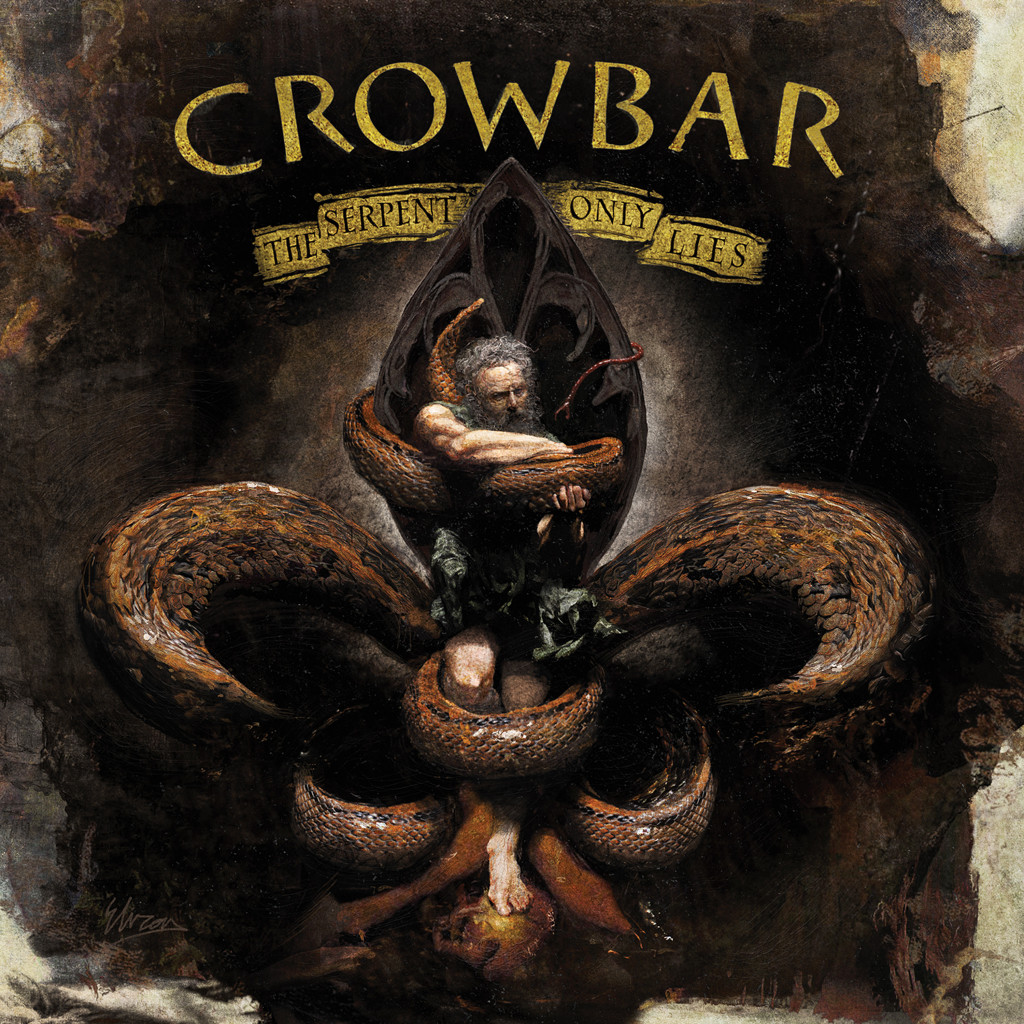