Francesco Romeggini is a man of many talents, in 2013 saw one-man band Sacredfice drop ‘Sacredfice’. Now that a few months have passed, we chatted with the man himself about his new music video, and so much more.

As your band Sacredfice is not that known in The Netherlands, could you please introduce it and its music to the readers a bit?

Sure. Sacredfice is my one-man band. It’s a new project so it’s still a bit unknown. I tried to mix my favourite music style, as thrash, heavy, and a bit of progressive metal. I think its sound reflects my tastes as an old school metalhead.

Could you please also tell us something about the lyrics of the new album? Are they anyhow connected, is there some kind of concept behind them? Do they differ in any way from the lyrics on the debut album?

“Sacredfice” is my first album, out since four months. It’s not a concept album, but the lyrics are anyway connected by a concept: my Christian faith. In every song I try to speak about a different topic (especially current issues) with the point of view of me as a Christian. For example: one song speaks about the fear of dying, another one speaks about Chernobyl disaster, and one is about the penitent thief from the Ghospel of Luke. My goal is to show how Christianity has a timeless message that needs to be discovered from every man. 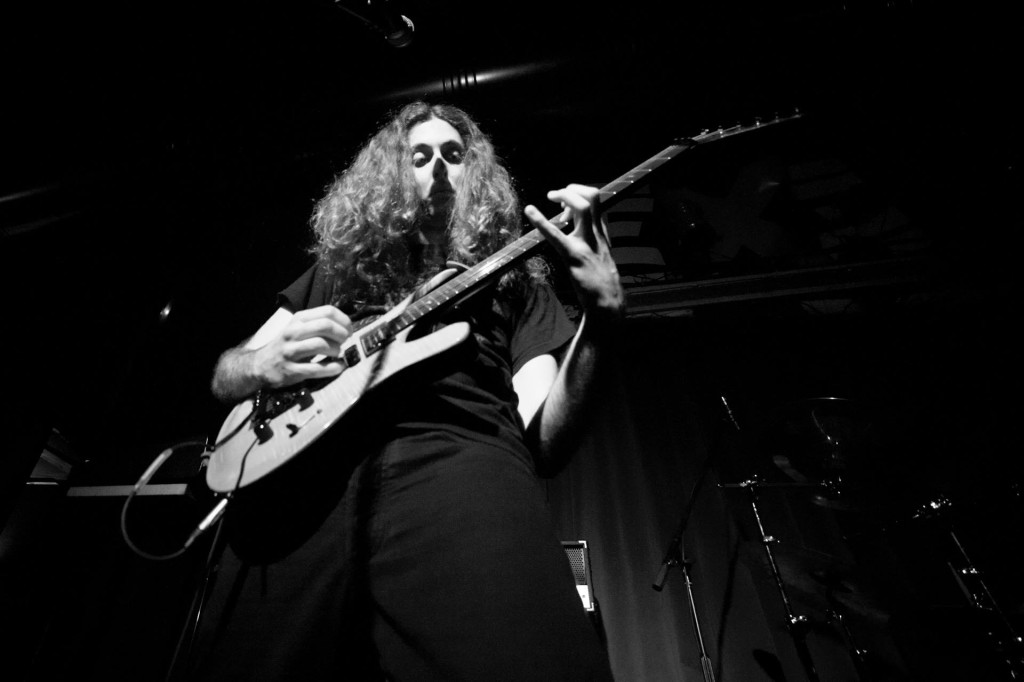 What about the choice of band name, Sacredfice?

Sacredfice is the mix of the two words “Sacred” and “Sacrifice”. The meaning is that: to reach sacred, every man must sacrifice himself for each others, as Jesus sacrificed himself for us all, this is the message he left. So I just want to describe the two concepts as two sides of the same coin; when you sacrifice something precious for the good of someone other you are doing something sacred, and you’re meeting the essence of God. The really need of mankind is not to receive but to give.

Egidio is a good friend and an amazing singer, I’m a fan of his band Boarders since long time. I talked him about this project and he made himself available to sing one song. I was very happy about it, I choose “You could never pay” for in my opinion is the more compatible with his style (and for it was the more difficult to sing eheheh).

Why the traditional thrash/heavy metal with Christian based lyrics.

Sacredfice is the solo project at the moment, are you planning making it a full band?

I’m trying to put on a trio to play this music live, my goal in the short terms is to play at “Rock for the King” music festival, an Italian Christian metal festival I organize with some friends, we’ll do the 3rd edition in June 2014. So, for that festival, I hope to play live Sacredfice music with a band.

At this moment, excluding the festival, I have no plans to play live this music, but anyway, if the trio will work ok, I hope to play more live and tour too.

What are some of your favourite and most inspirational musical artists and albums?

I grew up listening to Iron Maiden, Metallica, Megadeth and Van Halen so my musical roots are in albums like “Ride The Lightning” (the best one for me), “Iron Maiden”, “Rust in Peace”, “Walls of Jericho” ecc … Other bands that inspire me are Tool, Annihilator, Metal Church, Shadow Gallery, Cacophony (one of my favourite guitar player is Marty Friedman). I love 70’s prog too (Genesis, P.F.M., ecc..). Anyway I usually listen to Christian metal bands as Theocracy, Narnia, Stryper ecc … My favourite Christian metal album is “Stop the Bleeding” from Tourniquet, another great source of inspiration for my music. 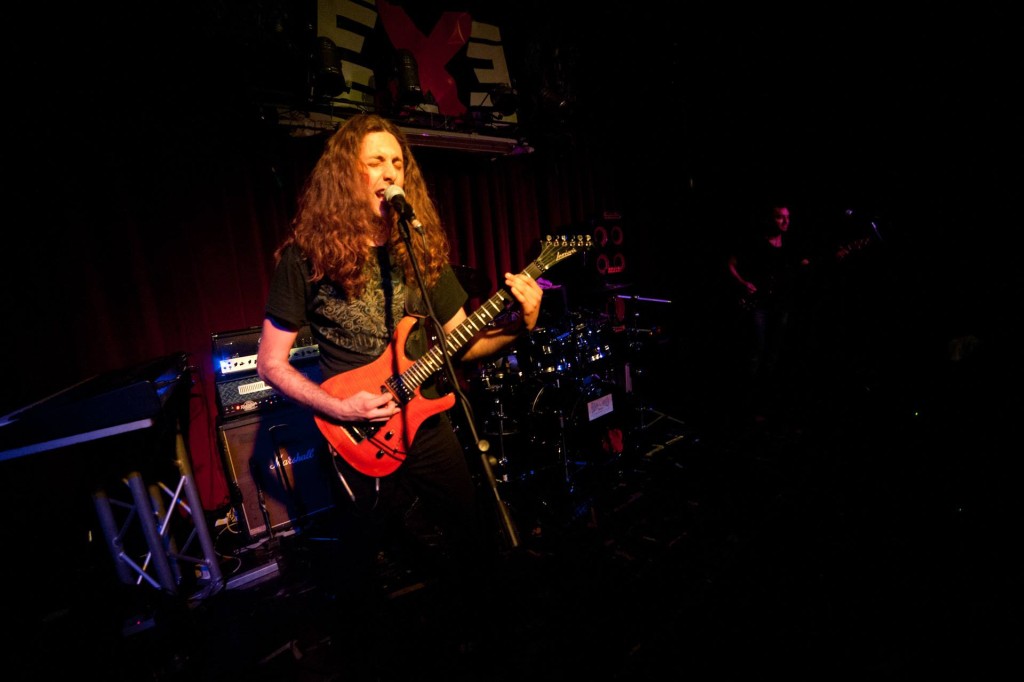 I play in a Christian prog metal band called S91 since 2008, it’s an important project for me. We’re going to record our 3rd album, and I think it will be great, very different from the last. It’s a band I’m very proud of, the other guys are great musicians and really good friends, it’s like a family. I play also with a pop singer called Isaura Nencini, a great artist and a good friend. My family always supported me in all things, especially in music, my parents encouraged me to play music since I started. And my sister, well, she sang in two songs of the album 😉

Well, I can say I’m writing more songs and trying to find a new direction, mixing my musical roots in an original way, but it’s not simple. And I try to spread the Christian message for how it needs to be heard in this historical period.

So, this is all from me. Thank you a lot for your time and willingness. If you wish to give some special words to the RockLife readers, go for it! 🙂

I’m very thankful for this interview, thanks to all the readers. I hope you will enjoy my music, you can visit the bandcamp page http://sacredfice.bandcamp.com to listen and buy some stuff. Have a great day! Rock on!