For a lot of Dutch Metal fans you are known as the organiser of Very ‘Eavy Festival. Please tell us something about the history of this festival and how/when you got the idea to organise a heavy metal or should we call it Classic Metal festival?

It’s a festival for oldschool Metal and Hardrock bands. Bands from the 80’s but also new bands that play in oldschool style. It’s from Thin Lizzy to Slayer 😉  First edition was in 2011. We moved in 2013 to another bigger venue and now we moved again. Location this year is Fox Nightlife in Stadskanaal. 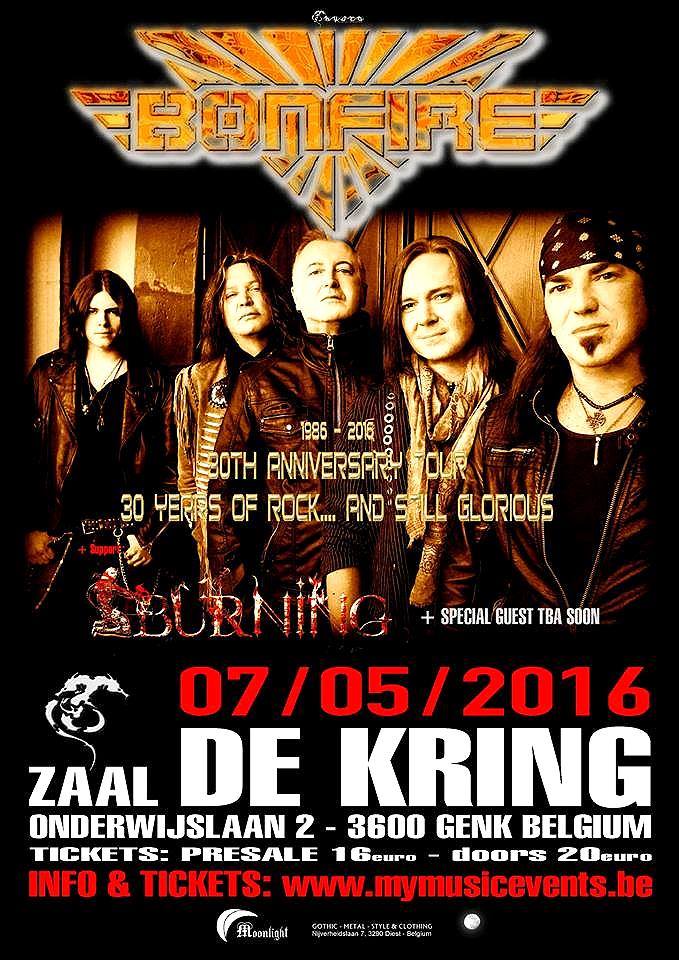 Please tell us something about this years Very ‘Eavy festival 2016?

You are also involved in many other things related to heavy metal music. You have your own Internet LP/CD shop (Ebay etc.) and playing in 2 bands: Rumbones (Ramones Tribute band) and Heavy Metal band Burning.. it looks like you are 24 hours, 7 days a week programmed to rock and metal music….? 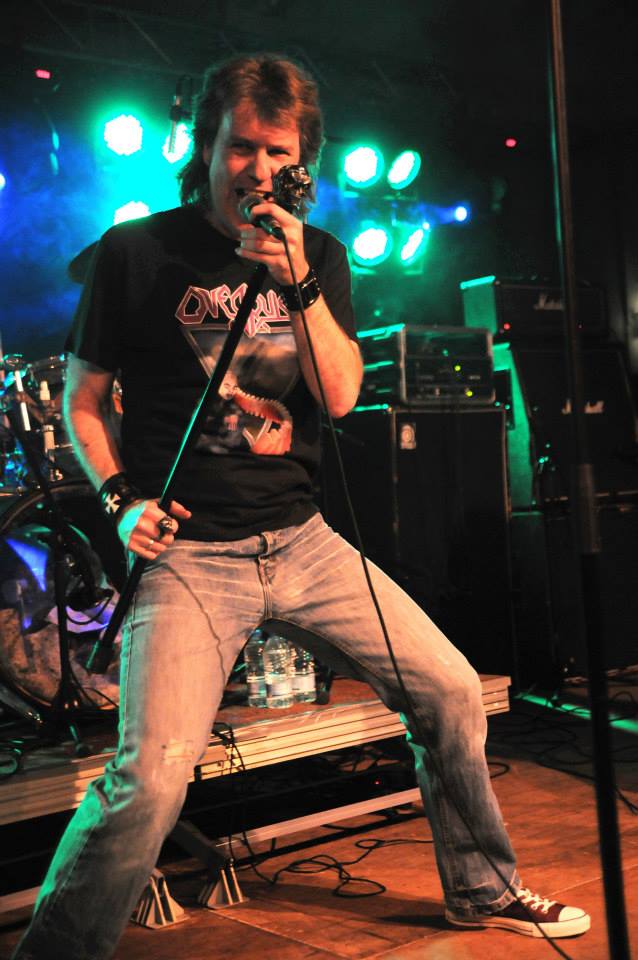 Yes it´s my way of living. Every music all around here and also in the weekends

I know you have a wife and children. Do you still find some time to spend with them…?

Of course. I have my office at home and my wife is a huge help.  They also all love music so we often visit concerts together.

I know from Facebook that one of your sons is involved in he rap/hiphop scene in Holland. It’s great that he is a busy men in the music, even when it’s musically a different cup of tea, that’s my thoughts. Wat are your thoughts about your son and his ambitions etc.?

He is big talent and i believe it’s great that he doesn’t do what his father does. He ’s making videoclips, aftermovies from concerts, designs posters etc.etc. He’s 18 and doing business already all over the world 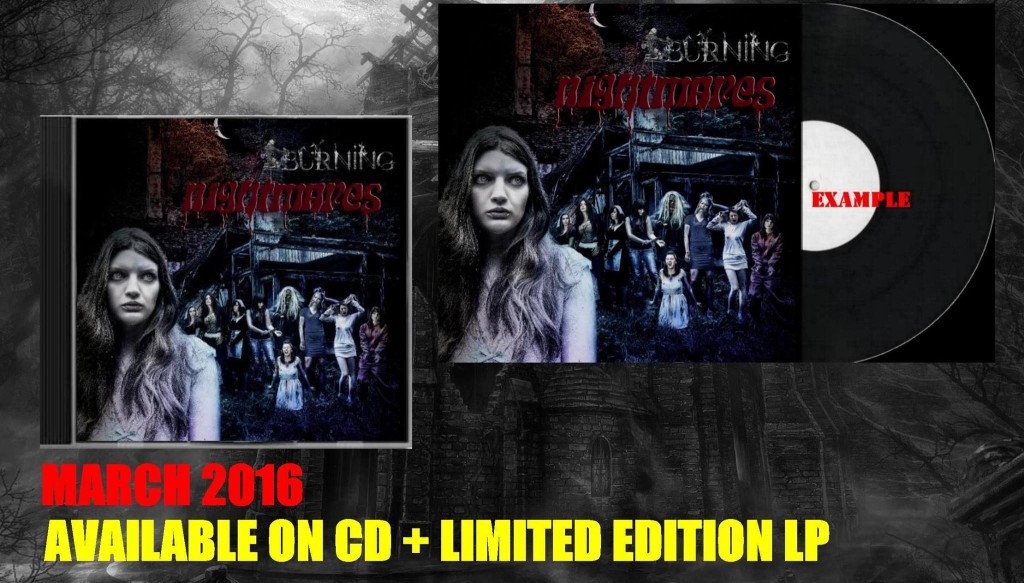 25 March, 2016 the album from Burning will see the light of day, please tell us something about the album which is called: Nightmares and the release party with legendary metal band: Tygers of Pan Tang….That’s a great start…?

Last year we recorded a 7” on vinyl and almost all copies sold. The videoclip of that songs is already viewed about 40.000 times on YouTube. “Nightmares” is the first full album and i twill be released on cd and lp.  We are influenced by bands such as Black Sabbath, Trouble but also NWOBHM bands from the late 70’s and early 80’s. We invited the Tygers of Pan Tang to join our party at the official release. We have a distribution deal with Tonefloatrecords/Crazy Diamond (Dutch Steel, Sad Iron) . At this moment 150 cd/lp’s are already sold in pre-sale! 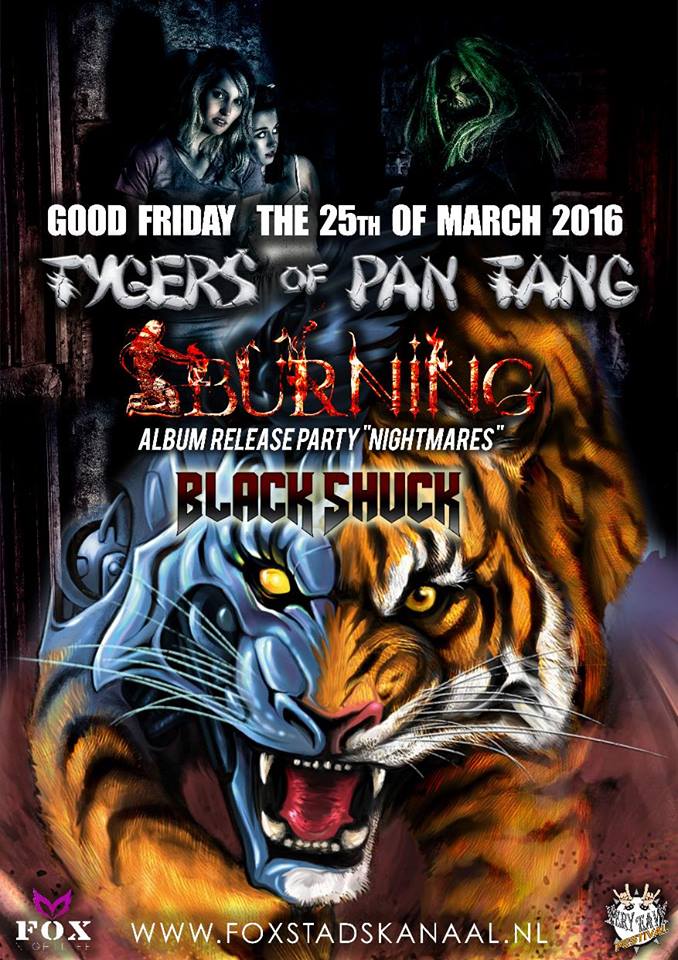 Any other shows confirmed with Burning after the release?

Yes we play a couple of gigs. We play with Picture, Bonfire, Sad Iron, Ear Danger and more to be announced.

Where our readers can find all the info about Very ‘Eavy, Rumbones and Burning?

The Burning album both on cd and lp  can be bought  directly from the band. We  also will sign the cover if you like. This is our page:  https://www.facebook.com/burningmetalband/?fref=ts 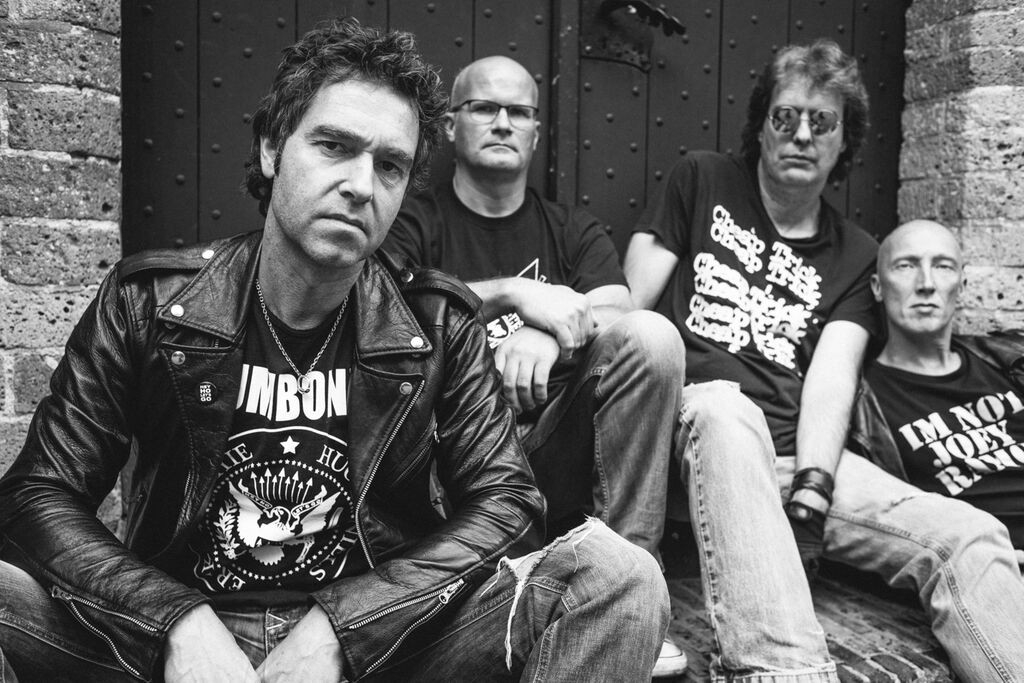 Rumbones (my Ramones tribute band) play in many places in our country in 2016. Check our Facebook page: 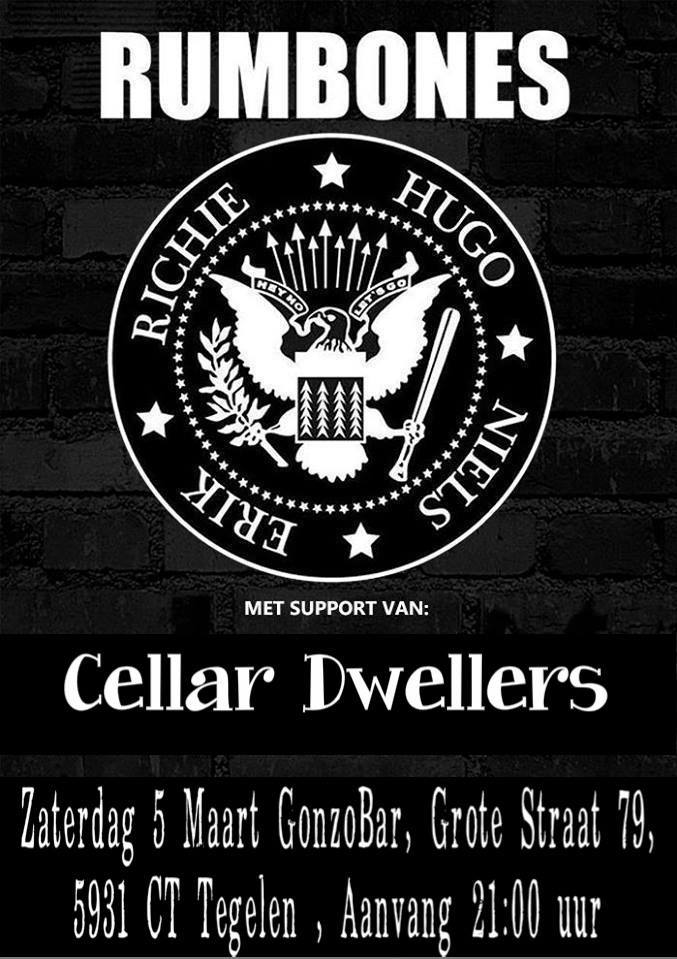 Do you have a last word to our readers from Bonavox.nl?

What about! STAY ‘EAVY!