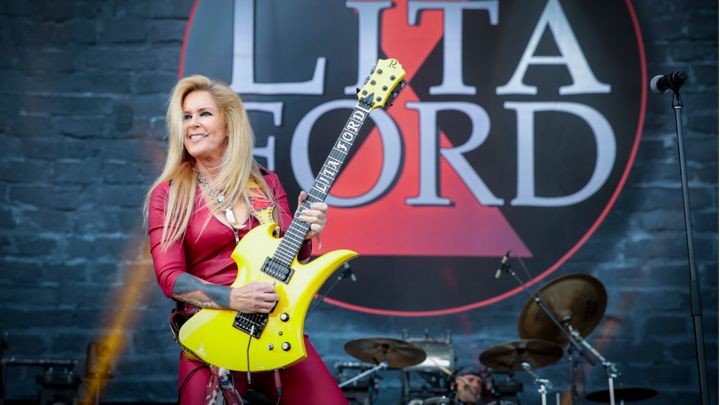 You’ve been on the road so long and you’re still on fire! Where do you get the strength from to carry on?

Ha Ha,  It is my passion. We have so much excitement when we preform and cant seem to get enough !

I just read that you also are involved in the new record from mister Ace Frehley, please tell us something about it?

Ace is a great friend and he invited me to sing and play guitar on a song on his new LP.  Ours came out  great !   A lot of fun too.  He has many rock celebs on this record. I am very proud and honored to be one of them.

What about your own ‘new’ album: “Time Capsule”. How was it to work in the studio, recording process, etc.?

The recording process was loose and fun.  We played what  ever we wanted and to make each song it’s own masterpiece. We were also blessed with a lot of wonderful musicians on this record. 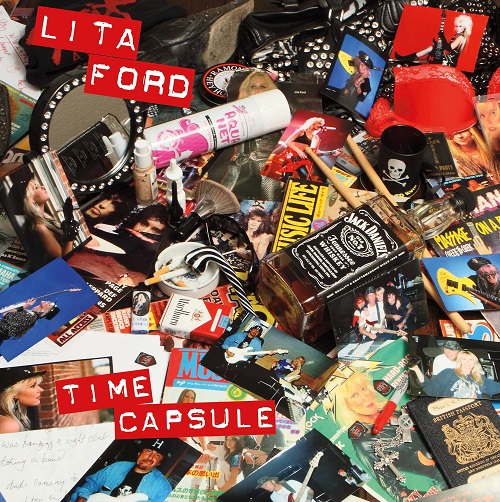 What is the album lyrically all about?

All different kinds of things. KING OF THE WILD WIND  is about bikers.    MR. CORRUPTION  is about a thief , like an attorney or a Judge. LOL.  Killin’ Kind is about  a person who’s love is the Killin Kind. A heartache, but that song is pretty self explanatory .

I am just listening to the album and I have to say that it´s really sounding fresh, on fire and with some nice vocal harmonies. What is your own opinion about it, are you satisfied with the final result?

Thank you so much.. It is a piece of work that needed to be heard by the fans.  I am very satisfied we got to release it .  I love it! 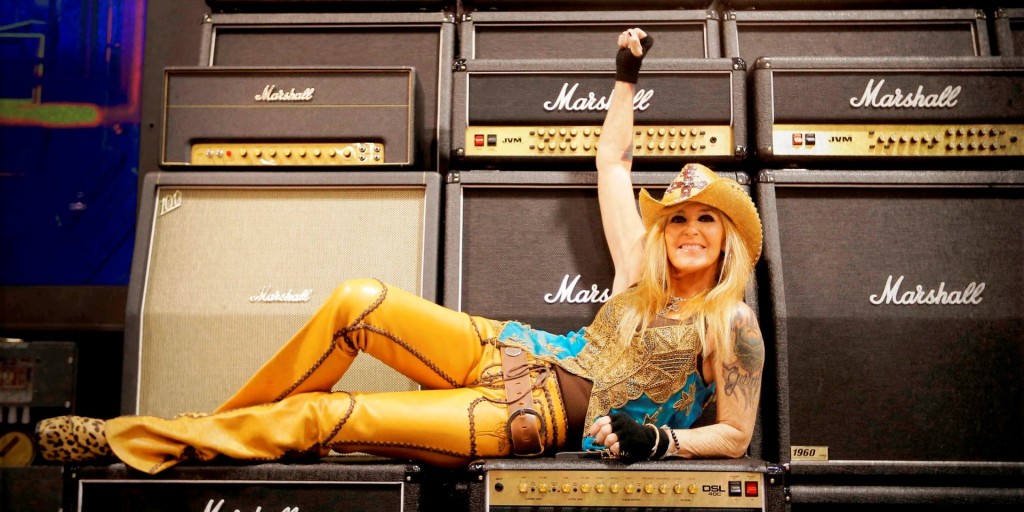 On the album you are working with some really great and fine musicians like; Jeff Scott Soto, Dave Navarro, Billy Sheehan, Gene Simmons, Bruce Kulick etc. How did you get these guys involved on your new record?

They were at the right place at the right time.  Ha, Ha!  Dave was recording next door to us.  So a friend asked him to come into my studio and if he wouldn’t mind to play on something..  I was happy to have him ,especially on mandolin and guitar , Dave is a great talent .  Jeff Scott Soto was called in to sing a duet on Where Will I Find My Heart Tonight and made it come to life , because of his powerful voice together with mine on this song he really worked his magic.    Billy Sheehan is a long time friend , I just asked him if he wanted to play bass on some tracks, have some fun and jam in the studio. I was honored Billy said yes. Gene Simmons and I were writing songs. Rotten To The Core was a song Gene and Bruce Kulick had already started. We just finished it , had fun with it and added it to the list, Gene played bass on it , and Bruce played rhythm guitar.  Very cool. 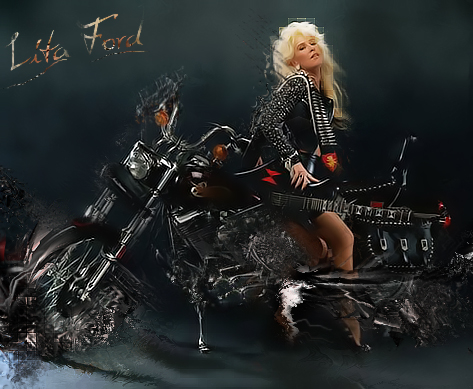 You played in the all girl band The Runaways, together with Joan Jett, Sandy West, Cherie Curie and Jackie Fox. That was about 1975. Do you have some good memories, if you think about these days…so many years ago?

The Runaways were pioneers in make dominated testosterone injected field of musicians, We paved the way for others and made rock n roll history. If people say, yes , there were females before the Runaways , they are correct , but there weren’t any girls. Teenage rebellious girls who were before their time.

What are some of your own Favorite bands, to name a few?

I listen to all different kinds of bands. Right now we are ontour with Halestorm,  so I listen to them, but also to warm up vocally before hitting the stage I listen to Bryan Adams. Aerosmith, and U2. 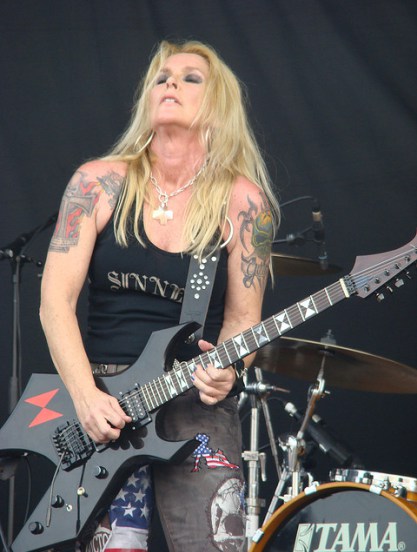 I look forward to seeing you on tour and I hope you enjoy my new album and book. See you soon.  Rock on ! 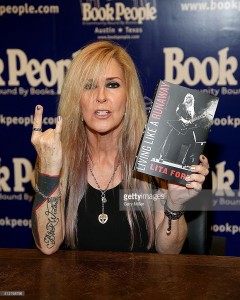