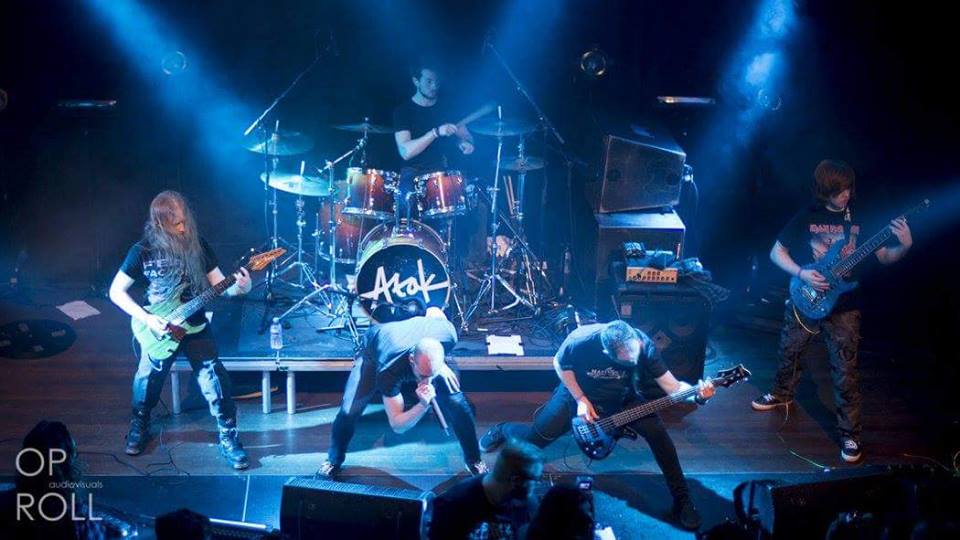 Death Metal band Indominus, for about 4 months ago they played at Metalyard, 2016 (Atak, Enschede). Then they where named: For Christ Sake.

Before Metalyard, the drummer from For Christ Sake left the band and because also a new vocalist came in, Alan (Pointy) they wanted to have a new start, that’s why the name change to Indominus.

The band just went to record some material for the upcoming EP. There is a teaser ready, the first Indominus material.. Expect really extreme and strong death metal with some really  aggressive vocals from Alan.