Home
Interviews
Hello Krzysztof Kuznik how are you doing?
I’m fine thanks.
Please tell us something about your hometown?
I live in Katowice, it’s in the Silesia district in the southern part of Poland. We have a lot of cultural events and some very nice concert halls (including one for Polish National Radio Orchestra – “NOSPR”, which is one of the most advanced and beautiful in Europe). UNESCO city of music…..
How and when did the band got started?
This is stricly connected with the next question about the band name.
Can you tell us why you Guys choosing the name of the band; Banda Edwarda?
So, some of us were playing in a blues-rock band created and led by Edward Kluczewski who wrote all the music and lyrics. When Edward died in 2013 after several months Janusz (keys), Adam (drums) and me (bass) invited talented guitar player – Jacek Żurek – to form a new band who would extend the legacy of Edward’s songs by playing them in our own arrangements. Shortly after we found brilliant vocalist Bronislaw Gilewski who completed the missing puzzle and thus – “Banda Edwarda” was born (can be translated to “Edward’s Gang/Pack”).

The band just released a single with 2 really great tunes! Can you tell us something about the writing proces, time in the studio?
Writing music was very stormy as we have different musical backgrounds and are all very passionate about music but we try to find the common ground so that everyone is satisfied with the music. This mix of styles is very interesting because the result is quite unpredictable and you can hear different influences of particular band members. Tracks were recorded in the home studio of Jacek Żurek (guitar) and mixed by Tomasz “ZED” Zalewski.
Will there soon a full album be released?
Yes the album is already mixed and recorded. We’re in the process of getting the final details to actually produce the CDs and also put the album on popular streaming services. This album is mainly a continuation of Edward’s songs but we’re excited about new songs that represent our current style. 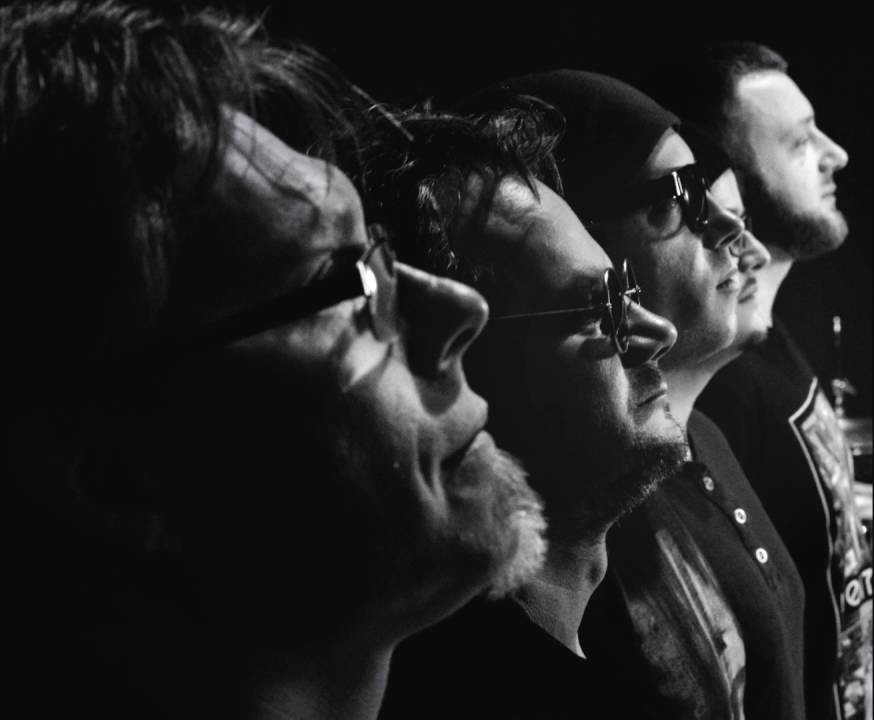 Did you ever played with the band outside of Poland?
We’ve played in Czech Republic recently and received a warm welcome despite that the songs where being written in Polish!
What are Some of your favorite bands/artists?
Led Zeppelin, Vulfpeck, Queen, Pink Floyd, King Crimson plus different progressive bands, classical composers and jazz legends…
How is the blues/rock scène in Poland? A lot of people outside Poland are probably not aware what is happening in Poland right now in the rock and blues music?
I’ve noticed in the recent years a huge increase in very good bands with talented musicians. There are a lot of Music Festivals with some great artists including “Pol’and’Rock Festival” or “OFF Festival”. We also have the biggest  indoor blues festival in Europe, it’s called: “RAWA Blues Festival”.
Do you have plans to sing a song or more with English lyrics?
No such plans yet as we like to promote Polish language and culture. Right now we’re focused on new material which is in Polish and almost ready. 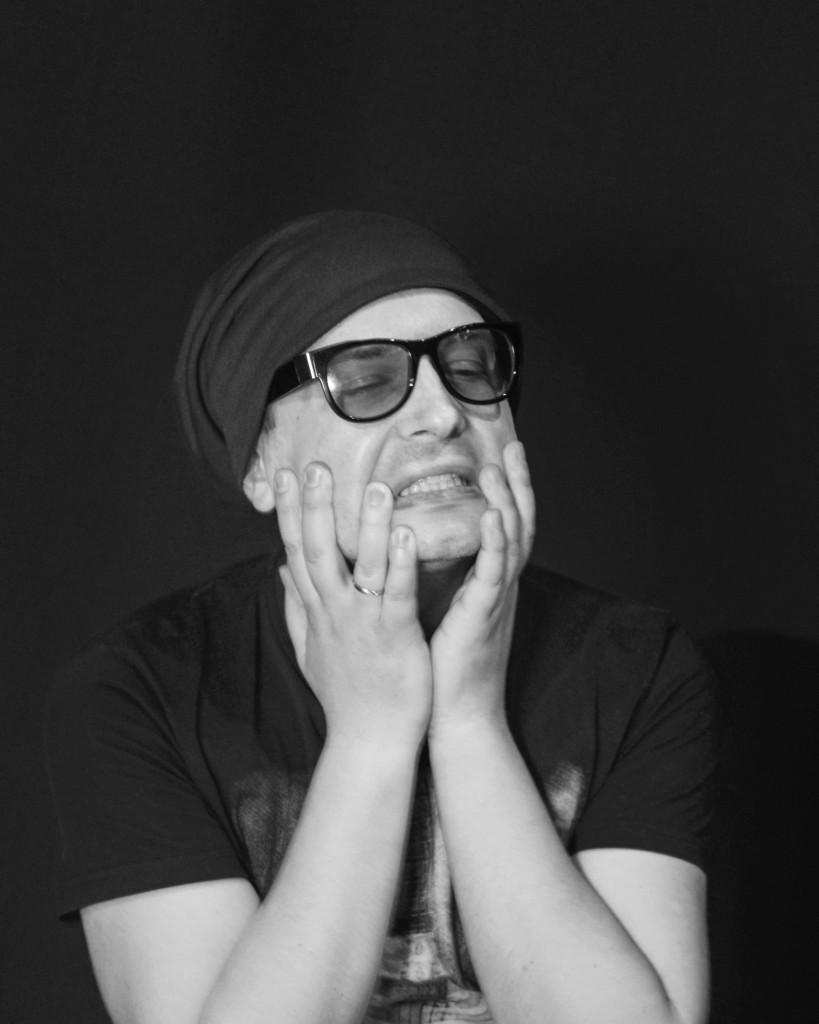 What are the lyrics about? Is there anything you want to tell the world with your lyrics or is it all about the music and lyrics are not so important?
Both are important and intertwined. Lyrics are about relationships and a bluesy view of the world………
What are the future plans for Banda Edwarda?
Get the album out is our number one priority. We’ve already have new songs for the next album which would be great to record live somewhere. Play concerts, find our fans and share our music.
Do you have a last word to the readers of Bonavox?
Keep on listening !
Info: https://www.facebook.com/bandaedwarda/