Home
Interviews
Kat (executioner in Polish) are a Polish heavy metal band formed in 1979 in Katowice, Poland. KAT’s most famous album is Oddech wymarlych swiatow (The Breath of Extinct Worlds), considered by many the best Polish heavy metal album. The band have been accused by some of promoting Satanism. Interview with Mister Piotr Luczyk.
Hello Piotr, how are you doing?
I am very well, thank you.
Please tell us about your hometown/city where you live?
My hometown is Katowice in Silesia in Poland. I am currently living though in Manchester, England with my family.
How long are you a KAT member?
I have been a member of the band since I founded it in 1979. 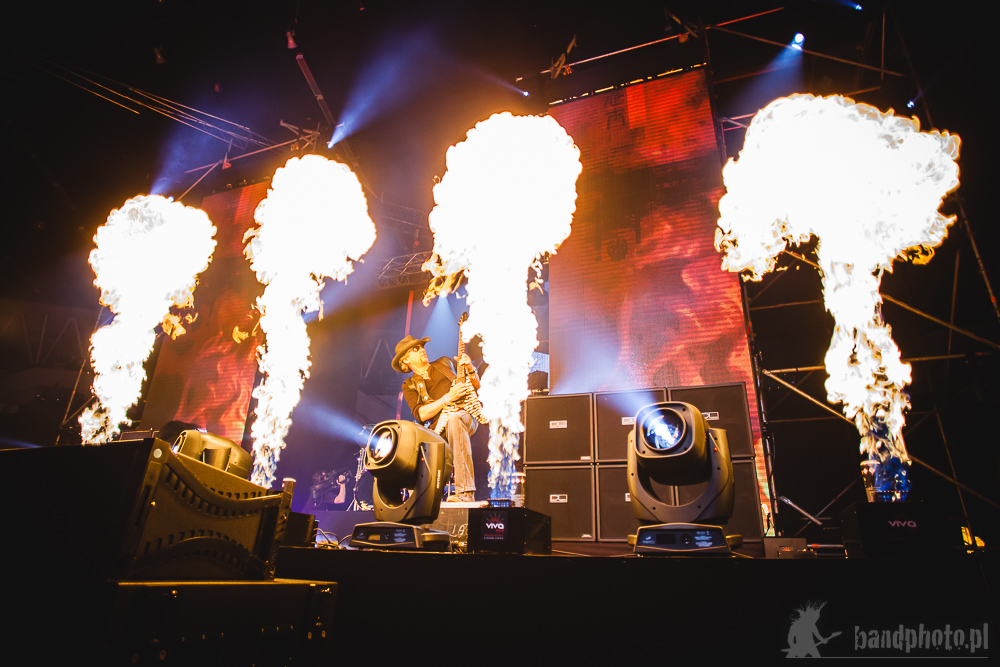 Can you tell us something about the past of the band? Maybe something special you want to share with our readers?
Since I started KAT as a youth in Poland I have been single minded in pursuing the aims of the band to the exclusion of pretty much everything else. I knew what the name of the band was to be before I could play anything!
The first LP was a big success for us although the band’s progress has always been dogged by ill fortune. The first release was through a Belgian record company, Ambush Records, produced by Jos Kloek. It was not until the release in Belgium that Polish record companies started to take an interest. Many Polish companies showed interest and competed to release our music.
It soon became evident that Ambush Records lacked the capacity to capitalise upon the success of the band. And to an extent it is true that the subsequent success of the band has been hampered by difficulties. After hugely successful concerts with established acts such as Metallica (Master of Puppets Tour), the band was refused passports for foreign travel in order to continue the tour.
The release of the second album saw KAT hailed as one of the hundred best metal bands in history by the American music press. So the refusal of travel documents by the Polish authorities for fifteen years was absolutely crucial in holding back the band.
Meanwhile in Poland KAT took its place as the undisputed leader of metal music. 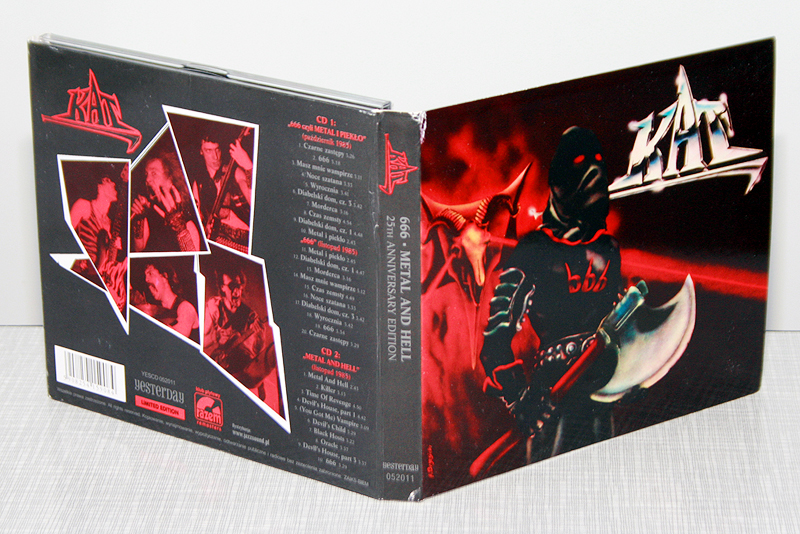 The next obstacle proved to be deteriorating relationships within the band, in particular the lead singer’s dominance. Perhaps he believed a little too much in himself and he appeared to be taking on the mantle of Poland’s chief satanist!
Inevitably, bearing in mind the singer was the band’s lyricist, KAT’s image was tainted by this and doors which had been open started to close. Eventually the singer was invited to leave.
Times change. After passports had been finally granted, in 2004 KAT, with a new vocalist, was finally able to tour Europe with Mind Cannibals. The first tour was very well received and greeted with offers for a further tour with the Halloween Band which went ahead. A further tour was proposed but then the shit hit the fan again. Three days before the tour was due to commence and KAT was to headline in Austria the second guitarist and the bassist refused to travel.
It was at this point I decided to throw in the towel. KAT was no more for 10 long years!
After this period and with the benefit of time and distance, together with my friends from classical music and other backgrounds and with only one KAT member, the drummer Mariusz Pretkiewicz, I recorded acoustic versions of the best of KAT’s back catalogue, 8 Films. Following this release the recording company insisted on the making of a regular metal album.”
I took this on board and with the collaboration of the revived KAT band and with the creative stimulus of 10 year’s absence I recorded the new album. During this process I was also embarked upon moving to the UK.
This album is currently awaiting release and negotiations are under way with a number of labels. 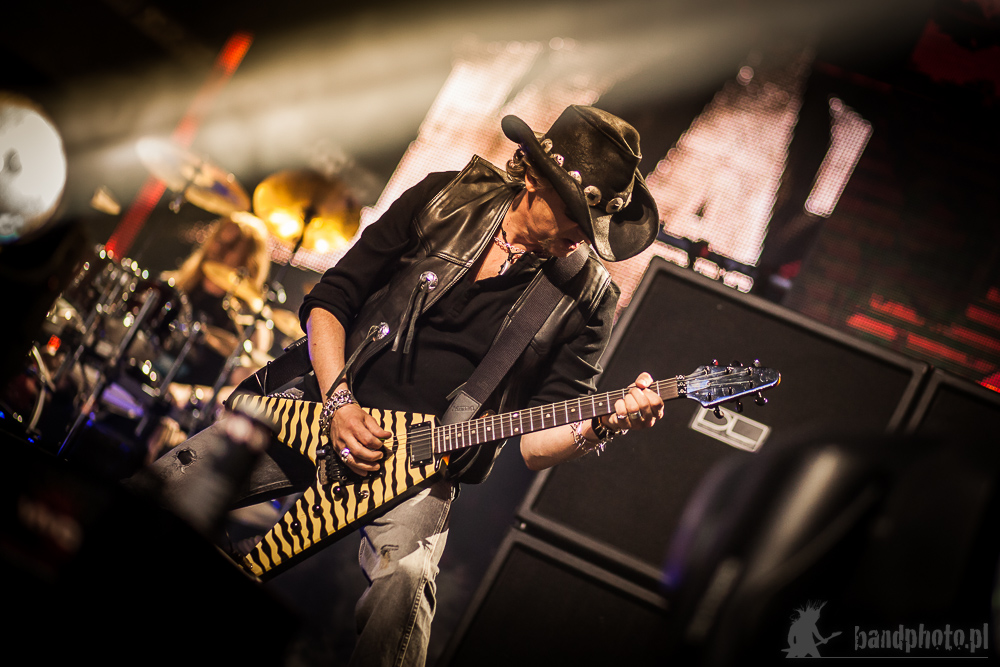 I am just listening to the album Mind Cannibals on Youtube..And i really like what i hear. Please tell us something about this album; writing process, time in the studio and how the album was received by press and the fans of KAT?
Studio time for Mind Cannibals was two months. However the idea was brewing for one and a half years prior to this.
Are their any plans for KAT in the near future? Maybe a new album?
The new album is awaiting release.
Who are the KAT members at the moment, please can you introduce them to us?
Piotr Luczyk – Guitar
Mariusz Prętkiewicz – drums
Adam HARRIS Jasiński – bass
? – Voc
The identity of the vocalist must remain a secret.
Any live shows in your agenda..?
I look forward to playing live with KAT in the near future. This will depend upon the release of a new album, WLB. This is an acronym. Full name will be revealed when the album is released.
Best Regards Piotr Luczyk.