Final Surrender is a Progressive Metalcore band from Bangalore, formed in December 2010. The band started their journey into the world of progressive metal-core music, with the release of their first full-length album, ‘The Expanse’, which won them much local and international acclaim. They have since released an EP ‘St.Sinner’. In February 2012, the band received a much needed breakthrough and got signed on to ‘Rottweiler Records’, a record label based in Fort Wayne, Indiana, USA. Currently the band is working on their upcoming album. Lets introduce this new indian metal band to Europe! 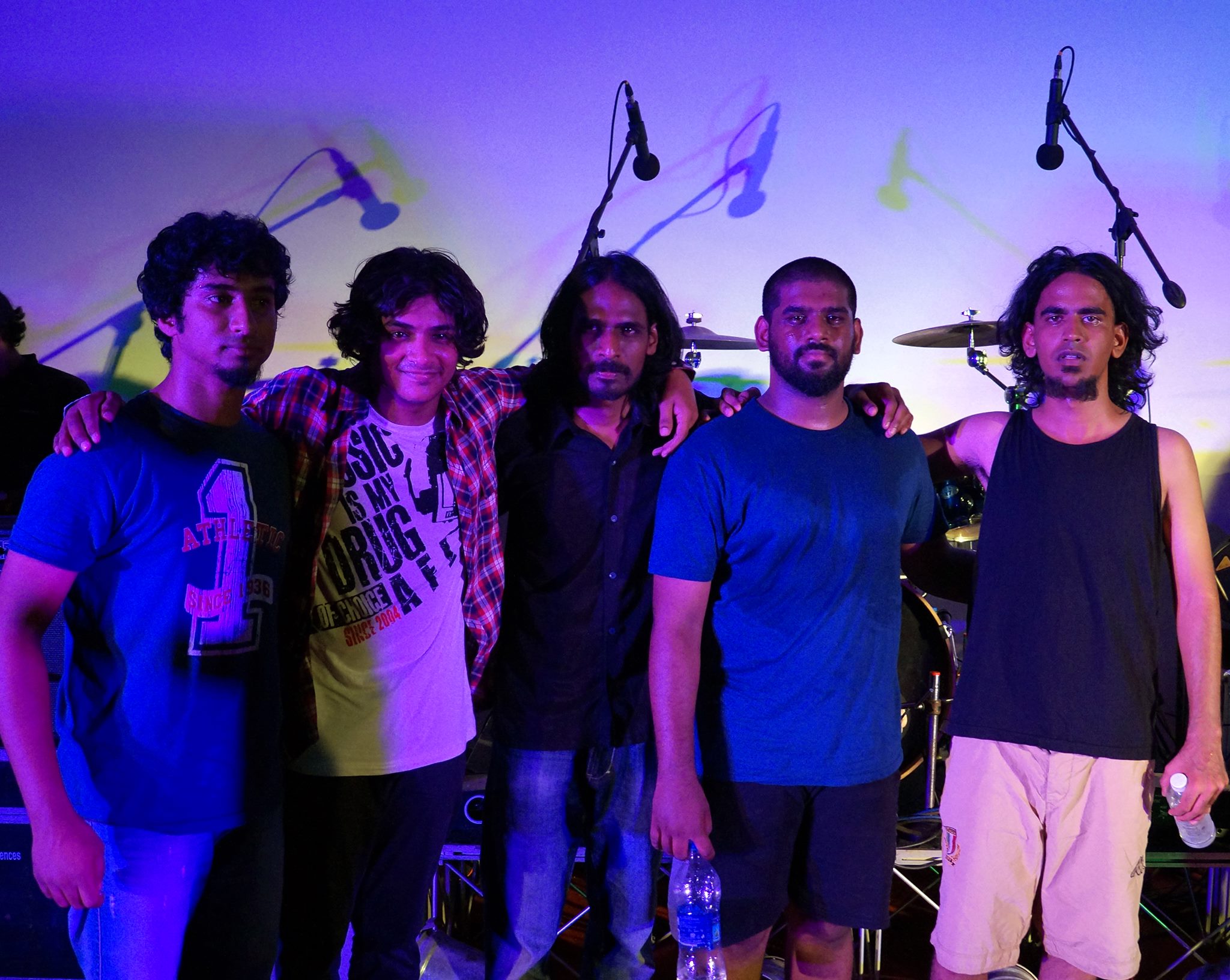 How are you doing these days? For those who may not be familiar, who are you and what do you do?

We are a progressive metal-core band from Bangalore, India.

Bangalore is often referred to as the “rock/metal capital of India” because of its underground music scene, whats your opinion about this?

Well to a degree that’s true, there’s been a tremendous amount of contribution from both the fans & the artists. The region as a whole appreciates every form of music, including rock/metal.

I was adopted when in 2.5 year old and came out a low caste. What do you think about the caste system in India? When you come from a lower cabinets you have less chance of a good life, or am I wrong?

Caste system was one of the hypocrisies in the Indian society though today, it’s not as rampant as before.

From what caste are you coming from?

So tell me a little about Final Surrender and how the band got started.

The band kick-started with Joseph and Jared as a studio project which eventually led the way to a full fledged band.

What was the initial impulse for you to start the band? Did you just feel that playing in a band would be nice or did you feel an urge to spread the Word and starting a band seemed as a good option? And, do you play so that the Christians have a good alternative to listen to or is your goal to „shed some Light into darkness“?

For a start it’s an odd mixture of all the above mentioned statements, all of us at some level are connected immensely to God in our art and the band is just an outcome of the former. Our Goal happens to be to share the beauty of it’s message to all our listeners.

Are you a “christian band” or are the christians in the band?

Music knows no religion, moreover you could be a Christian band and not be “Christian” enough to some people, but who sets the benchmark?

All of us believe in Jesus & and our lives revolve around him, we just express what we are in Him.

Whenever people approach us with these sort of queries we shoot back a very simple question “what did the devil create” to judge whether music could be of the devil.

And we chose this style cos we love this form of music, anyways it pisses off the devil too when we break the religious clichés!

Recording Empty Graves was a mammoth task with a myriad musicians being involved. As a band we undertook a lot of grueling planning sessions given the people involved in making it! Talking about Rottweiler Records we were fortunate enough to have caught their eye 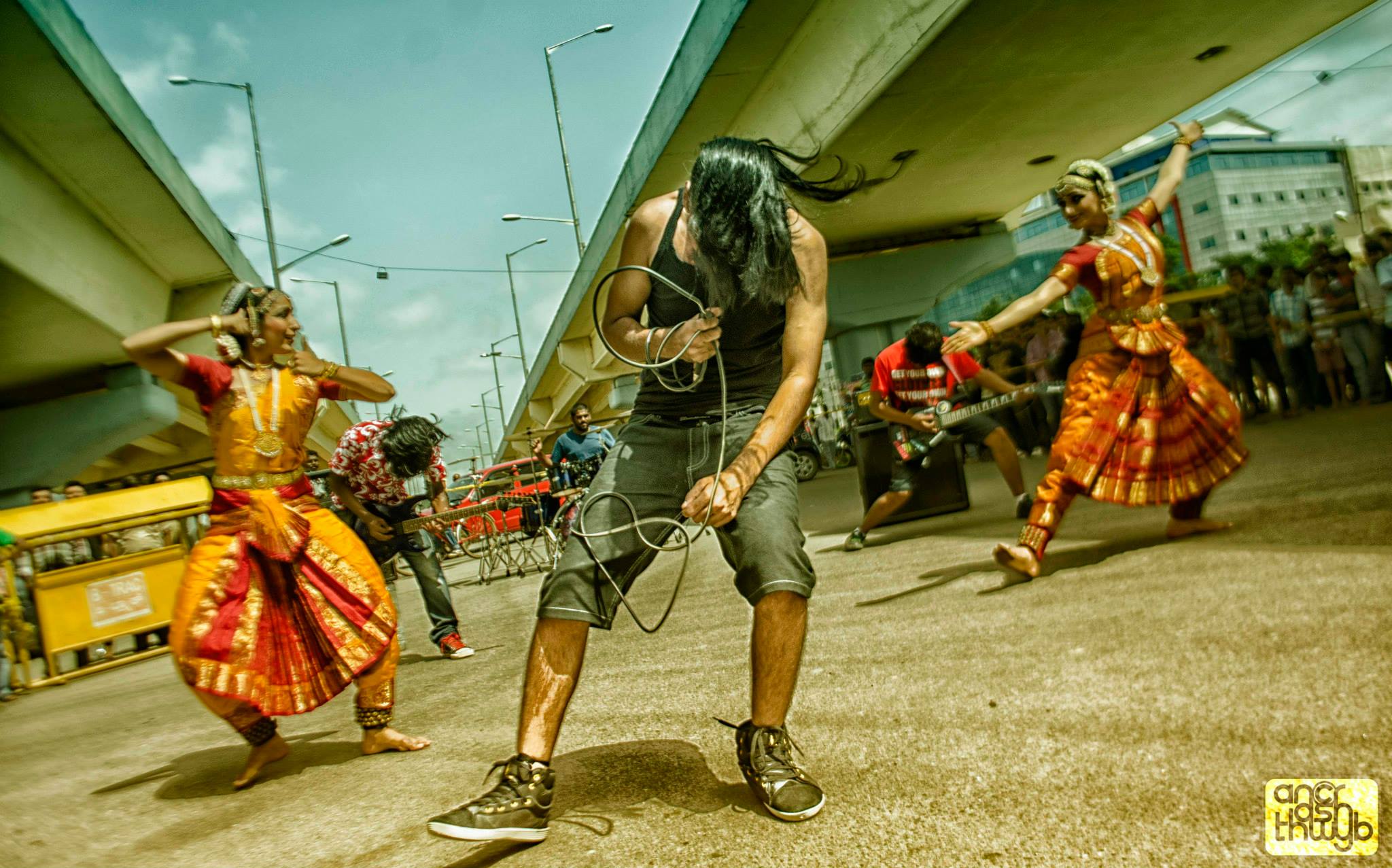 On you music video “Refresh” you got Indian dancers. From who were these ideas to included them? When dancers dances like this with sari’s, normaly this for other gods like Brahma, Shiva, Vishnoe, Ganesha.

Saree is a traditional attire like the skirts of China, it’s cultural. Art by itself is not evil like food for our body. We can either use food for the nourishment of our body or use it to become a glutton. God is not limited by man made boundaries he rather looks at our hearts & that’s one of the reasons why Jesus and his message is so widely cherished. And your question would hold ground only if you personally believe in anything other than the ‘Truth’

Whats your opinions about the Hinduism, did you also grow up like a Hindus?

Well Hinduism is the dominant religion of India. God loves us all without any distinction of religion. Did you know that John 3:16 is found in the Vedas,

Bottom line- GOD LOVES US ALL. LOVED US ENOUGH TO DIE FOR US THAT WE MAY HAVE ETERNAL LIFE. 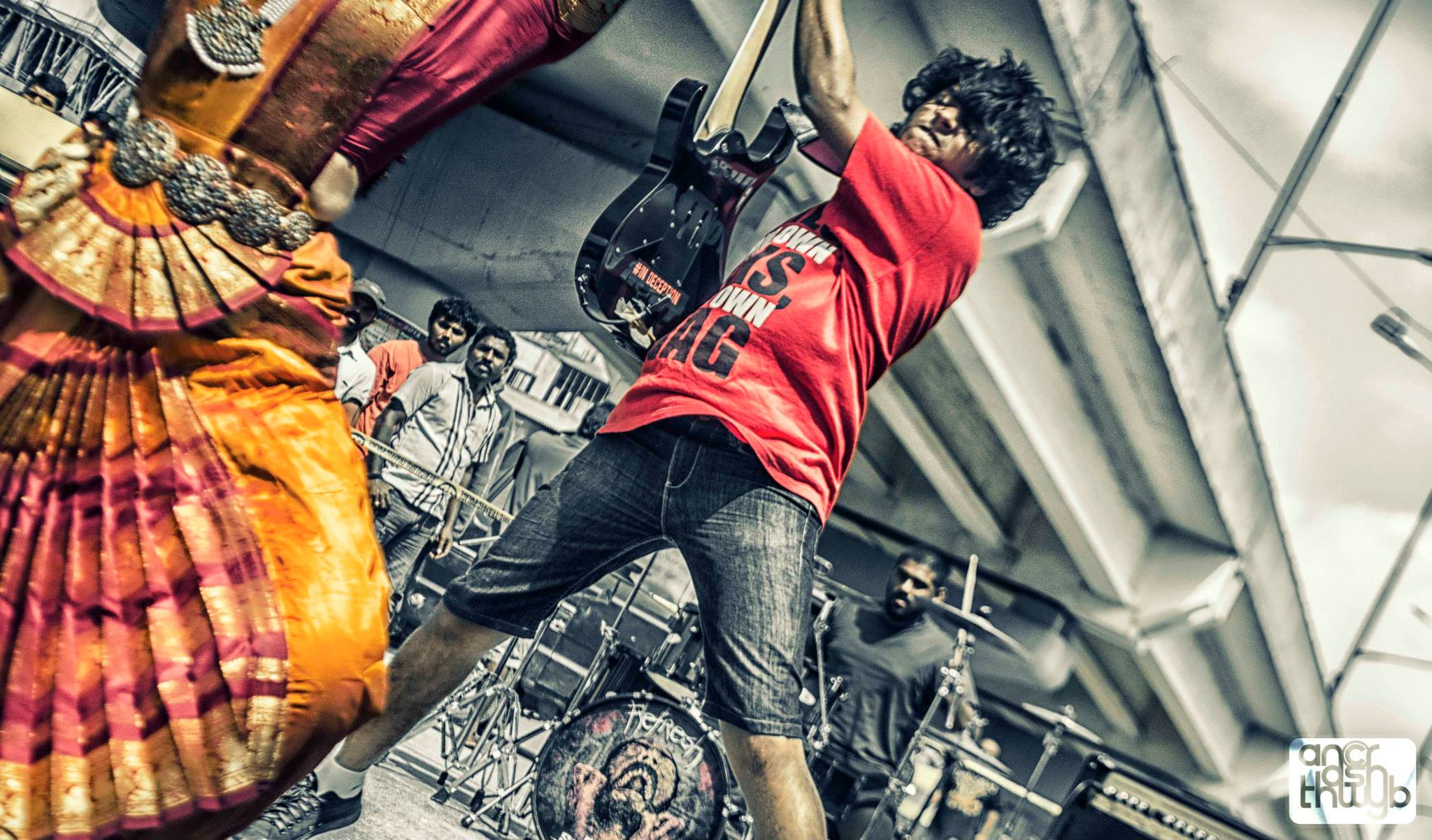 Back to the band… Could you please also tell us something about the lyrics of the last album? Are they anyhow connected, is there some kind of concept behind them? Do they differ in any way from the lyrics on the previous albums?

The lyrics of our last album in its entirety is a collection of the whispering voice of God guiding us through our dark moments. It’s a reflection of when the grave your stuck in is emptied by a power from above. And the lyrics differ in terms of vocabulary & intensity but the central theme stays the same it’s GOD.

How do you see the future of Final Surrender? Are you planning to support the album by a few live gigs or even a tour? By the way – how much do you play live? And – do you like it?

Yes, as we speak ..a tour is being planned in support of our album “Empty Graves”. And yes we love playing live it’s a great opportunity to connect with fans on a personal level and also soak up the energy while on stage

Are there also plans to record a new album in the near future? If so, What can we expect on the new album?

All of us in the band have our thinking caps on, we’ve started working on our next album and as a band we’re constantly trying to expand our boundaries. You could expect us to push our creative bar further than empty graves

NONE! God is faithful. 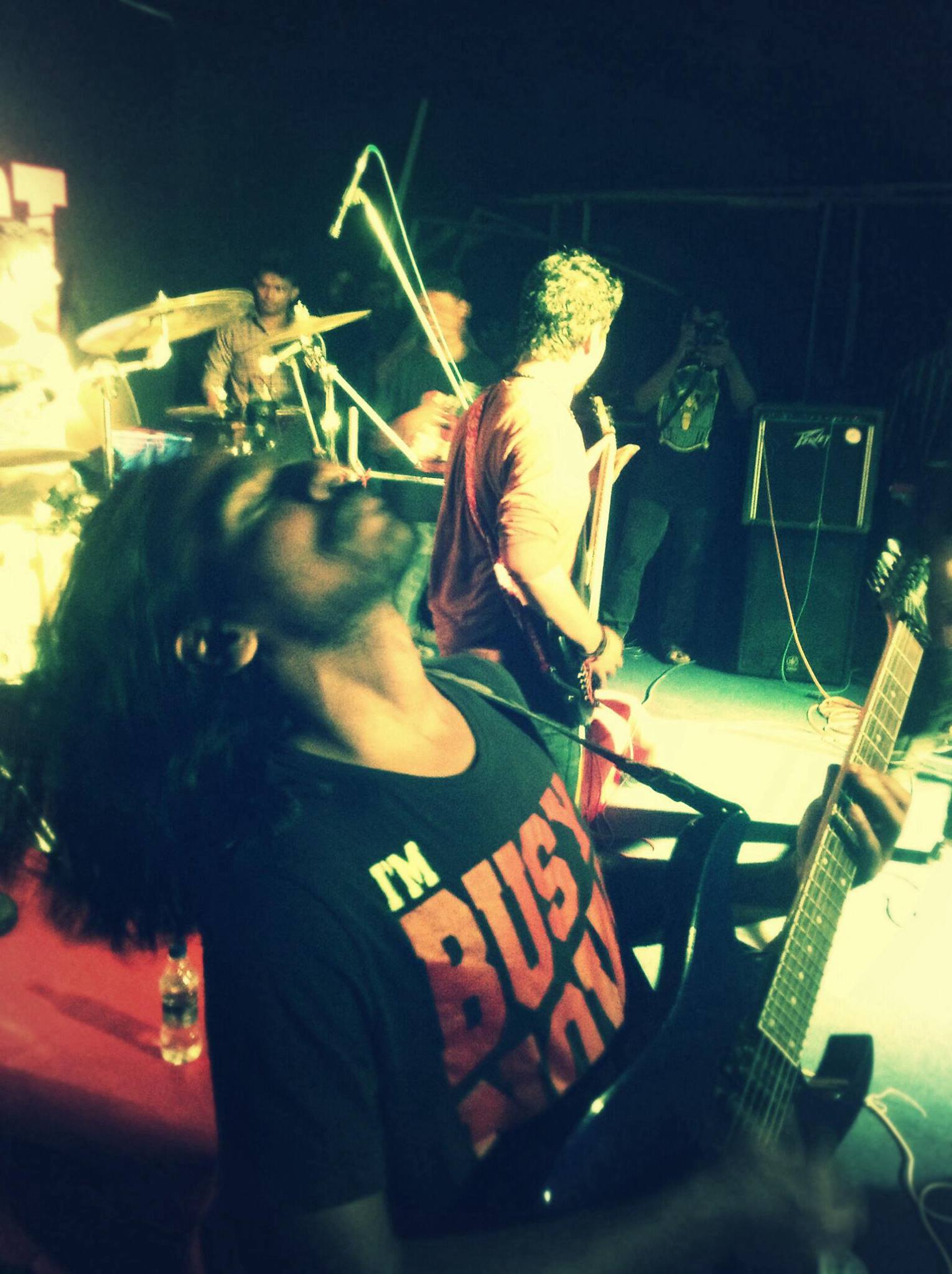 Yeah… We jam quite regularly and the frequency doubles as and when required.

How do you personally view music downloading, especially when it comes to the music of your band? Do you see it more in the

„Thou shalt not steal“ way or do you think it is good as the message has the chance to get to a much wider range of people?

Technology has made music more accessible, but when people like your music , there are equal robbers and buyers . We don’t personally get calculative about that, cause we need to be meeting ends with something more purposeful that is serving people with good music.

If you want to say something that we haven’t covered yet, anything that you would want to let people know, please feel free

to add it now!

“Seek the truth and you will eventually realise that you have been sought”.