It is time for all the Stryper fans out there to get psyched as we will be unleashing our new album, FALLEN on October 16th! The first song from the album, “Yahweh” will be released the week of July 6th! In the meantime, enjoy the awesome artwork for the album! On the album artwork for “Fallen” we’re proud to say that we had the honor of working with Stanis Decker again (who also did “No More Hell To Pay”). We sent Stanis the concept about Lucifer being cast out of heaven and he sent us this amazing illustration, capturing the original idea perfectly. We’re excited to be able to finally show all of you! 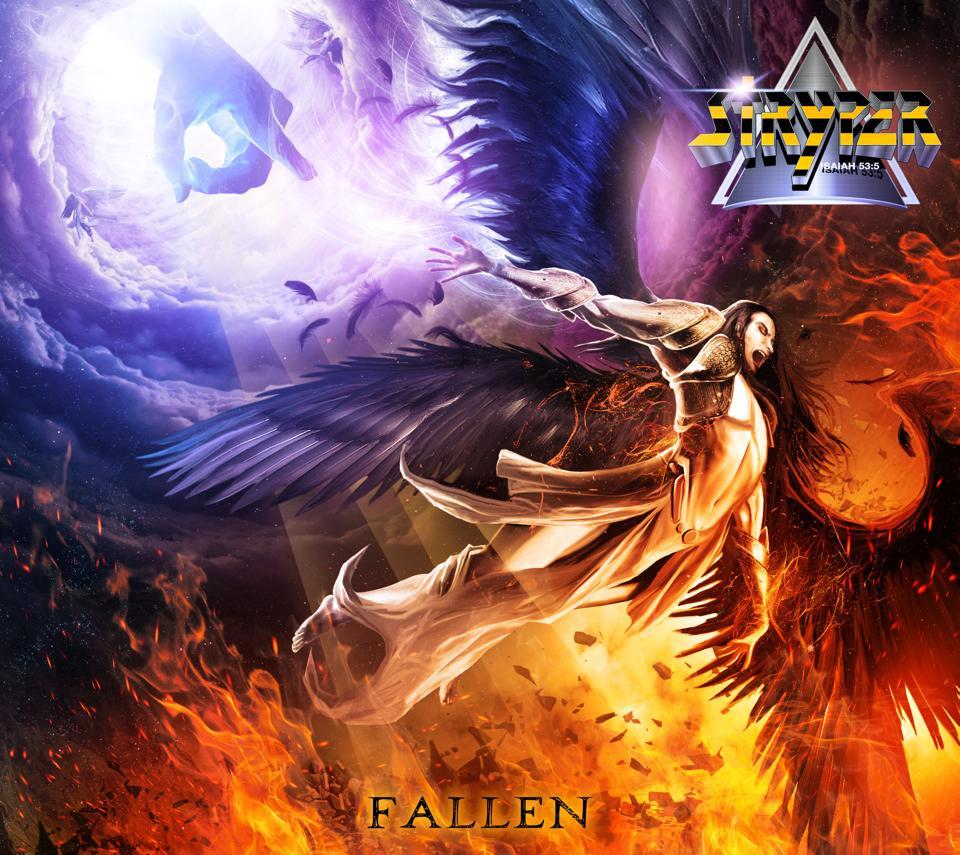