Former Machine Head / Soulfly guitarist Logan Mader’s new band, Once Human, have released a trailer for their upcoming video, “You Cunt”. The track will be included on the band’s debut album, The Life I Remember, out on September 4th.

The band previously released a lyric video for their new song, “Terminal”:

All good things must come to an end… or must they? When people think of Logan Mader, they remember the flying dreads, a flying V, and deadly volume, performing with the likes of Machine Head and Soulfly. It’s hard to believe, but it’s been 12 years since Mader set foot onstage. Now a gold-selling music producer/mixer (Five Finger Death Punch, Gojira, Periphery), he had written off the performing part of his life and settled behind the scenes. Still, something within him stirred. 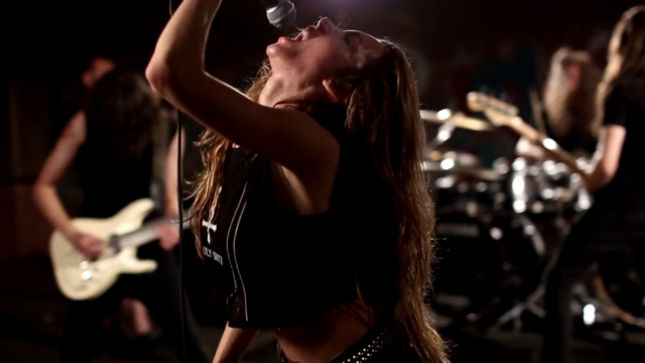 Former Roadrunner chief and current Nuclear Blast Entertainment head Monte Conner sent newcomer and multi-instrumentalist Lauren Hart to Logan Mader for a production deal. A creative spark between the two forged the nexus of Once Human, as Hart moved from guitars to vocals, unsheathing a throat-scarring level of vocal brutality that completely contradicts her soft appearance. Unexpectedly, the result brought Mader back to creative life as both artist and performer.

“The creative chemistry was so on fire and the music really spoke to me. In all of my years producing, I’ve never been so attached and excited about a developing project,” Mader said. He continued, “It’s a mix of brutal metal and melodic epic, with cinematic textures. It’s unique and really has its own identity.”

Mader is not closing his studio doors for producing, however. “I can do it all,” he said. 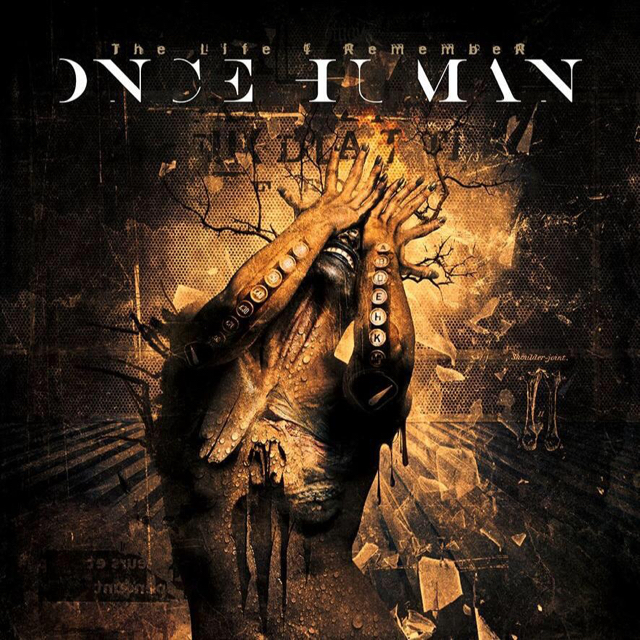