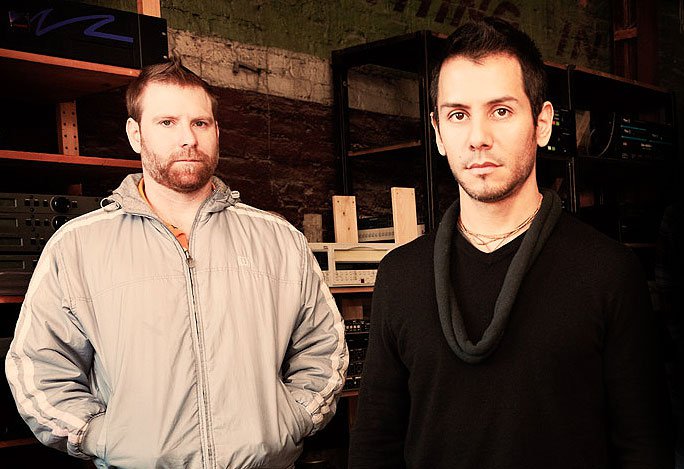 The band, whose groundbreaking debut, 1993’s Focus, inspired countless other bands, took a 12-year hiatus before reforming in 2006. After a pair of albums, the band, founded by Paul Masvidal and Sean Reinert, appears to be done again, judging from the post that Reinert put up on Facebook . And what’s worse is that they’re disbanding in the middle of touring, and it doesn’t sound like it’s an amicable split.

It is with a heavy heart that I post today’s CYNIC news. CYNIC is no longer an active band. Due to artistic and personal

differences, the second chapter in the ‘BOOK OF CYNIC’ has come to an end.

I will say the last shows we played in JAPAN have left me with a positive charge, even though they were the last live performances with Paul, Sean Malone & I on the same stage. My longstanding creative partnership with Paul, which started

when we were very young kids in south Florida, has simply endured so much friction that there is no way, from my perspective, that CYNIC can be salvaged, repaired or kept afloat by any means.

I profusely apologize to the fans who were not only expecting us in China & Taiwan (that was not our fault), but to the fans who were planning to see us in Europe next month. These things happen, unfortunately, to bands. There can be differing levels of conflicts and/or differences in opinions, musical

directions, or perspectives. Sometimes these things are insurmountable, and no amount of time or effort can resolve them. This is the case with CYNIC.

This page will stay up, and of course there are our respective personal

pages and websites that will continue to let everyone know what we’re doing individually.

I wish all of you love & peace.