After one and a half years of writing new songs and a year in the studio (Jack’s Place) with producerJack Nobelen (also responsible for the production of Circle Of 8)  the new album is ready. It is a real masterpiece. Heavy, diverse, innovative but also maintaining the characteristic MARTYR sound. The album includes guest appearances from: 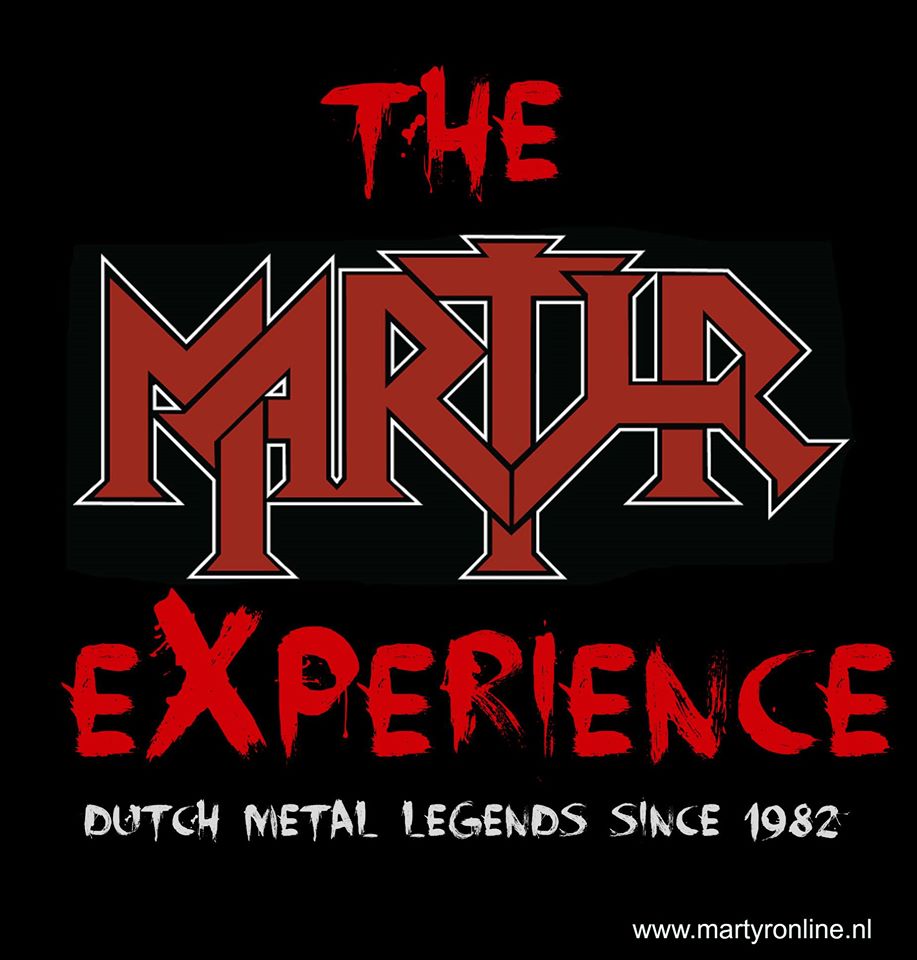 The album “You Are Next” will be released next year March/April 2016 on CD and with a special vinyl edition. The exact date will be announced soon.