Per Englund (vocalist) and Patrick Lamborg (Guitarist), met each other in 1985 while doing the mandatory military service. Per sang at that time in the band Blacksmith. It was at this time that Per got a demo from Patrick that he made a few years earlier. He joined then Blacksmith and Blacksmith 2 was a fact. During the following years Per also was involved in 220 Volt (Voltergaist) and Motherlode etc. Later Per and Patrick joined foreces again. And now finally we got this great debut album of their band: Free From Sin 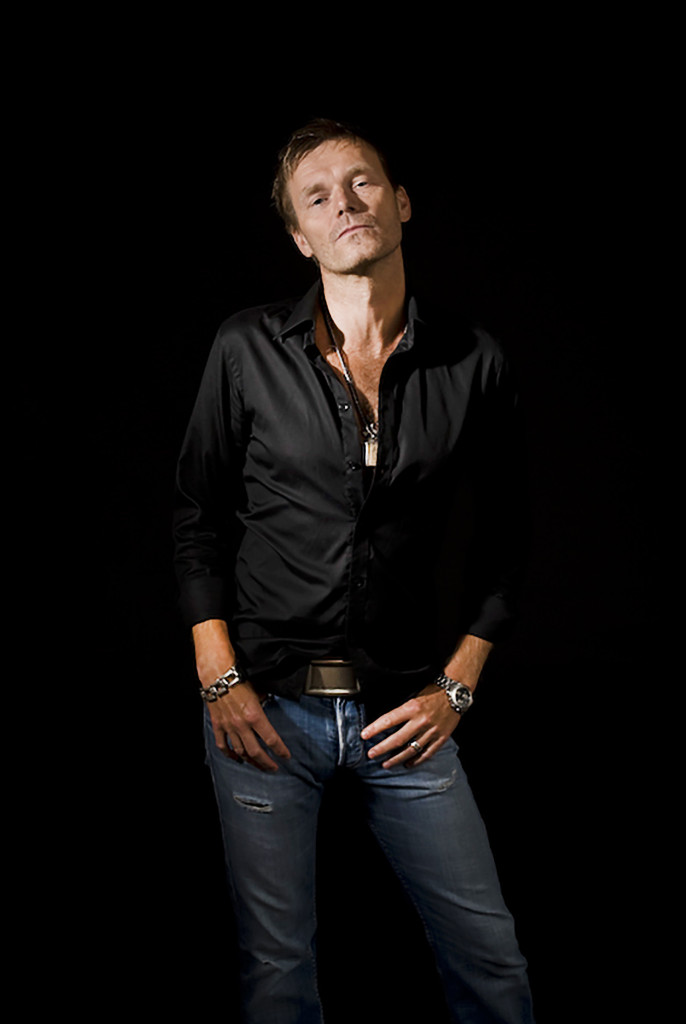 Dear Per Englund, how are you doing?

Hi Heiko, I am doing just fine and I hope you are too!

What is the story behind the bandname: Free from Sin?

Well, besides being a great bandname its also a statment wich awakes a public interest for both journalists and the listners but foremost the name came clear to us as we have had written the song Free From Sin and what amazing song that became, if I may say so,it kinda fell into place and we just decided to name the band after the song. Of course there is so much more to say about that song and the spinnoff effect it has had on the other songs on the album, such as Evil or Devine and The Masquarade just to mention a few of the songs wich all are very much included in the overall concept of the lyrics and the musical arrangments on the album.

Please tell us something about your selftitled debut album?

Basicly I would say this is an album created with great insight and determenation what we wanted to do and of course staying true to our influences, no compromising with the sound etc.
Straight and pure hardrock/metal as its supposed to be and topping that with a story worth to tell and worth listening to. I am convinced that is what people hear and that is why we got so great response from fans and journalists.
The story revolves around “The Unknown Soldier” and his mission, his mind and his mortality in and out through the songs of the album, its an attempt to bring back the listener to reading the lyrics and hopefully appreciate the album even more.

How the album was received by press and your fans?

We have had amazing reviews wich we all present on are homepage www.freefromsin.net and we will update it with new reviews as they come along, regarding our fans we are getting great input and our fans are showing great intrest in our music, lyrics and in generell about the band.
We also just made a lyricvideo of “Believer” wich you can enjoy on our Free From Sin official youtube channel. 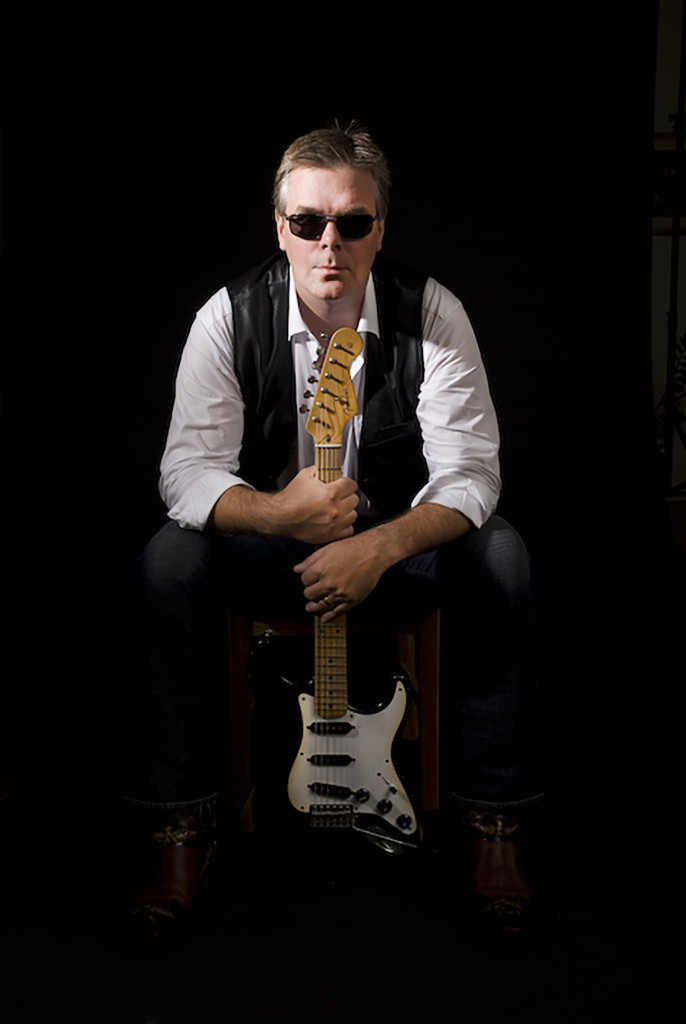 You played/sung in some other swedish bands in the past like: Blacksmith, Motherlode and 220 Volt. Quite a nice history in  Swedish rock/hardrock scene. Why after so many years you finally started your own band: Free From Sin…

Free From Sin is actully a constellation of Blacksmith Mark II, with me and Patrik Lamborg as the creating core of the band, writing and arranging all the material.
My earlier years in different bands has been rewarding and made me what I am today. I think music is best written together by two and in Patrik I find comfort explore ideas and arrangments in different directions to reach the optimal potential of the songs that we write. I must say that I think you will be very pleased to hear the songs of the upfollowing record FFS II wich we are working on right now!
Me and Patrik hooked up in 2012 and started to write songs for this project and before that one can say an ordinary life came inbetween, but what also comes with that is experience, reflections and good subjects for lyrics!

How did you get in contact with Pride of Joy Music, the record label from Germany?

The seventh of july 2015 we released the album and after two days Pride of Joy Music contacted us and we feel that Pride of Joy Music is a perfect partner for us as we aim to move forward in Europe and Asia with this release and coming releases of FFS albums.

Any live shows or a tour planned in the near future?

Right now we are rehearsing and writting songs for the upcoming FFS II album to be prepard for what may come in the future and as for shows and tours, we are having discussions regarding festivals and stay tuned to our homepage for further information.

What are some of your own favorite bands or artists?

I personally always been fascinated by the range of Rob Halford, Bruce Dickenson Ian Gillan, Ronnie James Dio and that leads of course to my favorite bands wich are through all over time I must say Judas Priest , Iron Maiden, Deep Purple, Black Sabbath, and kind of in that order.

Where our readers can find all info about: Free from Sin?

Any last word to the readers from Bonavox.nl?

Stay tuned in and on our digital channels, enjoy the album, we will work hard to impress you on our second mission: Free From Sin II!

A track called Evershine, taken from their selftitled debut album: