For those who don´t have any idea who or what one of the leading heavy metal bands from Holland where..and are right now. I am starting of with a part of the Biography of this great band from Utrecht, The Netherlands…MARTYR…..

After 25 years the clan is back home! During the five years that Martyr was alive and kicking (1982-1987), the band released two albums that are considered to be cult classics in the metal scene today. For The Universe (1985) and Darkness At Time’s Edge (1986) are classic metal, a delight for those who love strong melodies, speedy riffs and a high level of technicality. In those years, Martyr appeared on compilation albums from Roadrunner and Metal Blade, was voted Holland’s best new metal band in Aardschok magazine, toured with several international acts, and appeared on Sky Channel’s Monsters Of Rock.

Martyr disbanded in 1987, but reunited in 2001 to play the Heavy Metal Maniacs festival. Four years later, the band revived almost the complete 1982 line up to play the Headbangers Open Air and Keep It True festivals. The flame has been burning again and the band continued to play live ever since. In December 2008, Martyr supported US Shock Rockers Lizzy Borden on their European tour. In 2009 and 2010, Martyr hit the European stages supporting legendary acts such as Flotsam & Jetsam, Vicious Rumors, Jaguar, Evergrey and more. 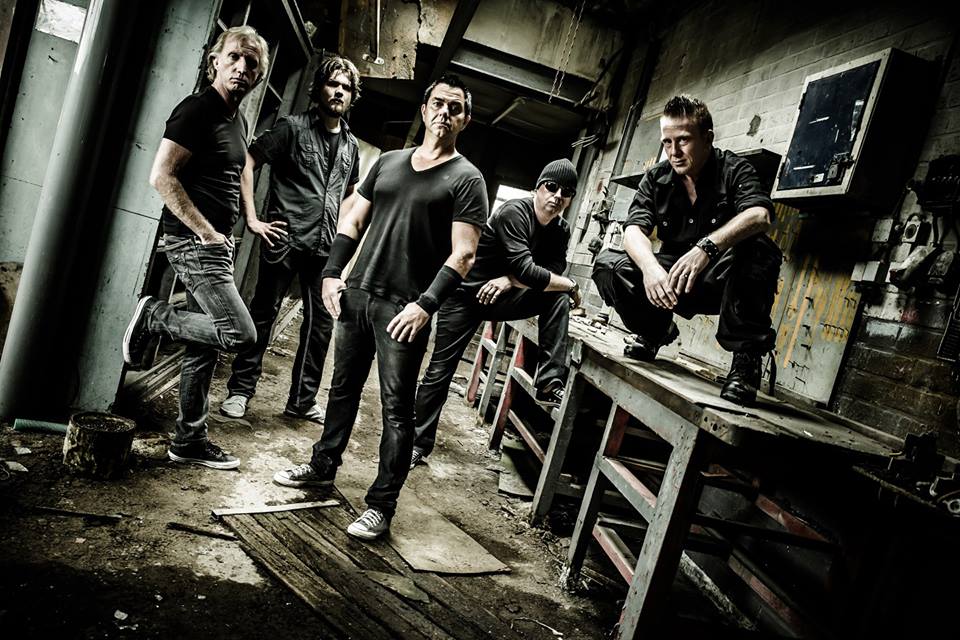 – You just came back from a city trip to Warsaw, Poland. Did you visit this old city as a tourist or had it something to do with Martyr?

Yes i did, I love to hang around in Poland , we did a couple shows with the band and been there many times on other occasions. This time it was mainly as a tourist, visiting the city, and a lot of eating and drinking (vodka and beer mainly)

– The band is busy with a new record, Any news you can tell us about it?

We have been really busy with it maybe the last couple of 2,5 years. First we went through the writing process mainly me and Rop ( vocals). That took us around 1,5 years. We really wanted to get the best out of us .Then we started pre productions early and mid 2014 in between. Sept 2014 we entered the studios with Jack Nobelen as producer (also on Circle Of 8) to record the songs. The whole period of recording took a year , until August 2015 after which the mixing and mastering took place. Imagine that in between we where still touring, quite busy and hectic I must say.  The new album will contain 10 new and heavy songs and will be released late Marc 2016. As it has been an intensive [period we are really happy that it is done but of course extremely happy that it came out the way we want it to be, song- and production wise. There are several guest contributions on the album too like Marloes from Izegrim, Nick from Vicious Rumors and many more. 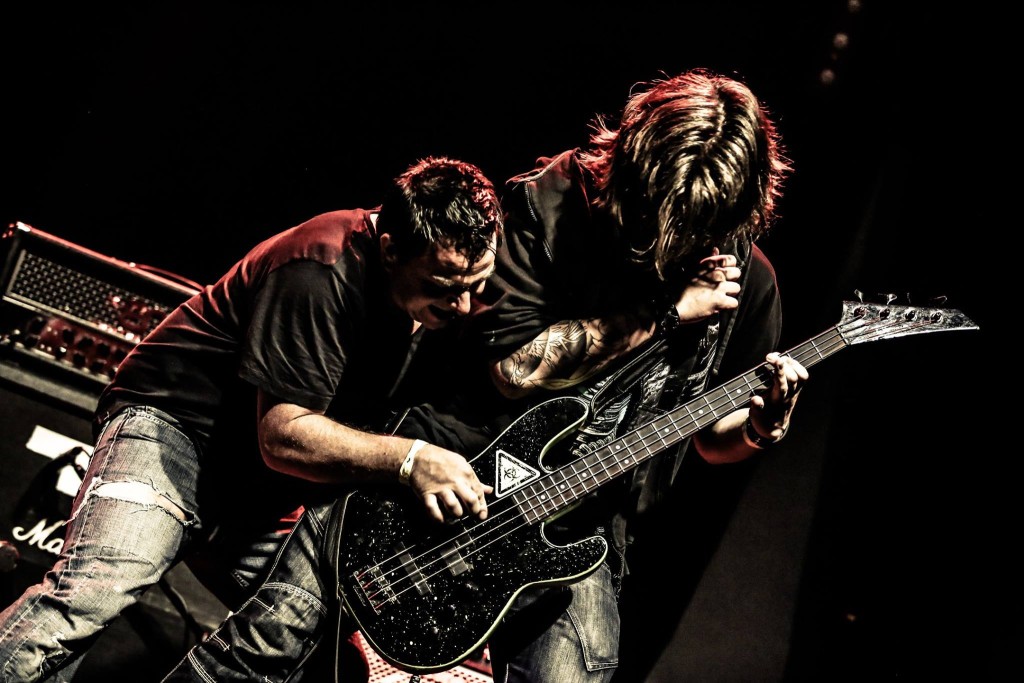 The new album will be called “You Are Next”.  The cover art is not revealed yet but will be finished end of this month. It will be completely different then everything we have done before. Colourfull, but still heavy metal.

– Why the band changed or went from Metal Blade Records to Limelight/Pure Steel Records?

Of course we where happy with metal Blade as a label for our Circle Of 8 album. For the new album we needed to offer it again to them to judge for continuation in our cooperation. Metal Blade was very enthusiastic on the songs but calculated mainly in # of sales. Unpredictable nowadays. I think even for big names in the scene with Spotify , ITunes, streaming, illegal downloads etc at hand. So there was doubt. We already had an offer from Into The Limelight Records which was extremely good in our hands, but also Pure Steel wanted to release the new album. You must know that already for the CO8 album Pure Steel was my first choice before Metal Blade came along. So what we have agreed upon now is to have limelight as a label in cooperation with Pure Steel for promotion and Distribution (Soulfood) and EAM as the management. It is a multiple deal at once with lots of benefits. I have real close and direct contact with ITLLR (a company like Metal Blade with all respect is further away from a band like MARTYR) and at ITLLR I can influence their activities for MARTYR. At the same time we have a multiple worldwide deal with excellent distro and promotion! So I think we have best of both worlds here. 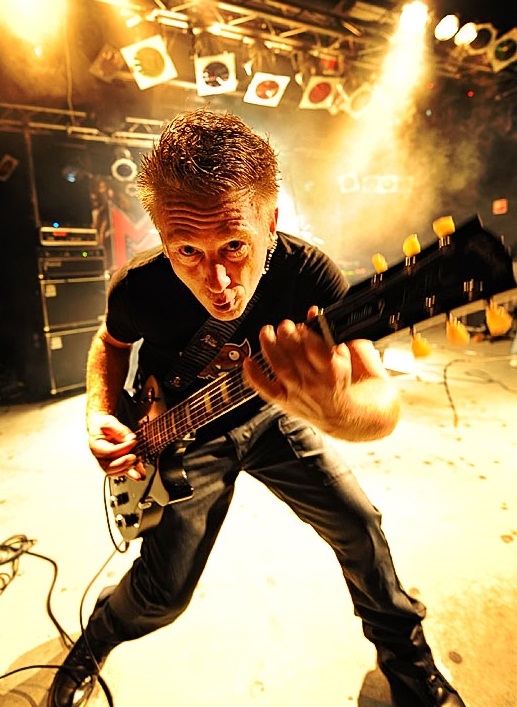 – Martyr is already a long time on the road in the heavy metal scene. That’s really worth to mention! Please tell us smething about all these years you and the band are on this road that’s called Heavy Metal….?

OMG , where to begin we have been around since 1982 even and since then playing everywhere in Europe. When we started we were really very, very young, so being somewhere on stage was the way we spend our weekends instead of going to a bar, disco, club or whatever. We performed on al the Dutch, German or Belgium stages having the times of our lives.  After we quit in 1987 all of us continued in music and kept on playing till we came back together for what we thought a 1 time reunion at the Heavy Metal Maniacs fest 2000. Immediately it felt right again, but it was just for 1 time right? Uhhh, no, we where asked again a few years later for a reunion on Keep It True, Headbangers Open Air and the re-releases of our 2 albums For The Universe and Darkness At Times Edge..Then Rusty Cage Records also wanted to re-release the albums, but we told them No, we just did it on German label High Vaultage. They kept on pushing till 2009 when we said OK with bonus material. Meanwhile we toured with great bands like Lizzy Borden and Flotsam all over Europe. So we recorded “Fear” in between and released it with For The Universe to call the package  Fear The Universe. Tours with Vicious Rumors, and many many more followed. We played with some excellent bands all over the place. Recorded Circle Of 8 to be released by Metal Blade and now You Are Next.  I must say it seems the band gets bigger and bigger internationally. Really exciting times for us..For shure. 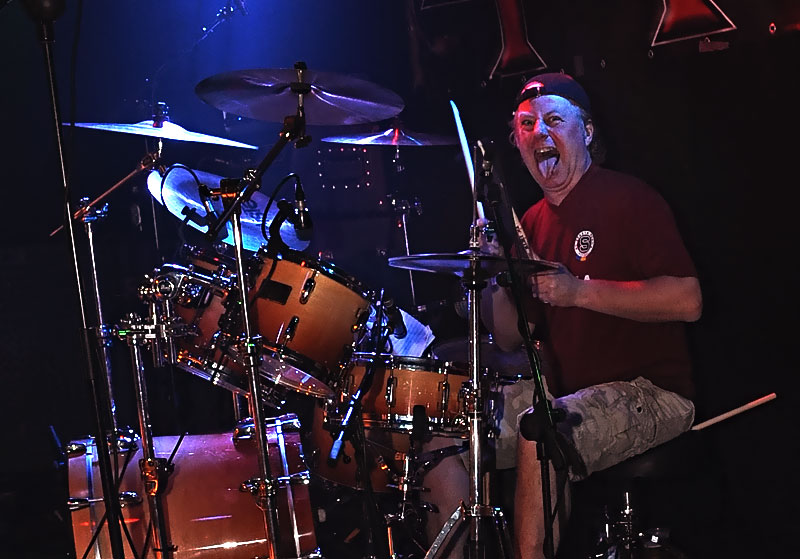 – Any behind the scene stories, you could or would like to share with our readers. Something you remember that’s worth to see the light of day..?

OK, so only what can see the light of day huh ? haha.  Well there are many roadstories , touring with Lizzy Borden, was much fun when we arrived in Poland and noticed that all those pretty Polish girls were wearing MARTYR shirts and no Lizzy Borden. Their road manager did not understand it at all , had no idea we did a BIG discount on them for the audience (as we know in Poland there was no money to spent ) but it was good promo. With Lizzy was great fun, they had a dancer on stage , being killed by Lizzy Borden during There will be blood tonight song. So instead of the Lizzy Girl we sent Rop  on stage , haha that was fun. Lizzy was in shock I think. 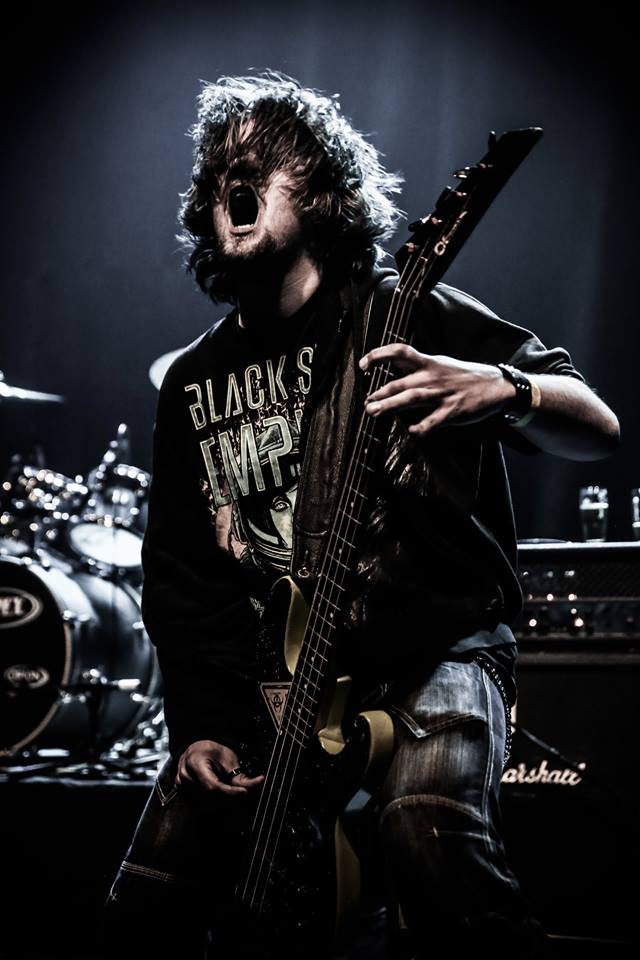 – Where our readers can find all the info about Martyr on the worldwide web?

Of course please visit our websites on Facebook (give us a like, we love to be in touch with you !) and our official website if you want to keep updated on MARTYR , shows, the new album etc.

Our official website (which we will give a new design for the album comes out) :http:// www.martyronline.nl 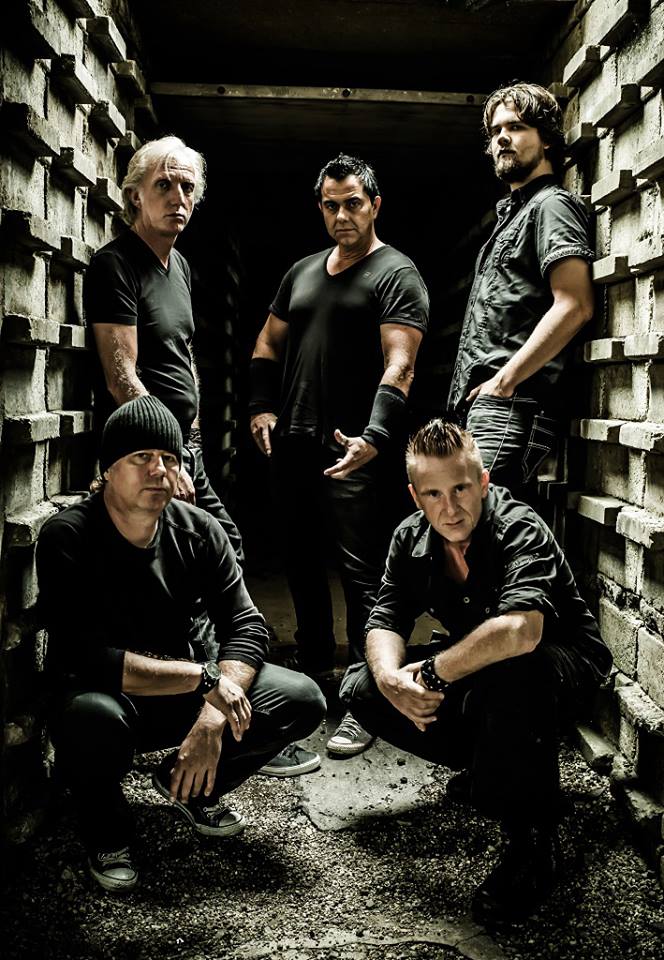 – Any live shows planned for the near future?

Of course, I cant tell you all of them yet but we have several; festivals planned, our releaseparty in April, some Dutch shows before our release as a sort of try outs and will head for Greece again amongst other countries

– Anything already planned for a special party or concert when the new album will be released?

Yes we are as we speak working on that . Planning is April 2016, but as you know when you look in the concert agenda’s there is always so fucking much going on with concerts in Holland, so we need to find a good slot / date as well 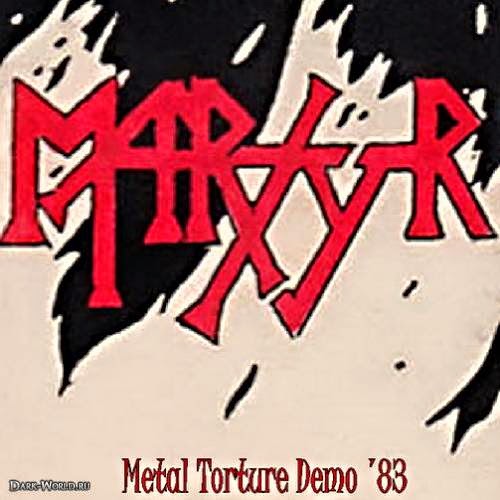 – Any last word or something that’s on your heart you want to share with us?

I want to end this interview with a BIG, BIG thanks to everyone that supports and have supported us all these years. It is really amazing that we are still here and doing better than ever. I think we are still going as a band and hope all of you listeners and readers of Bonavox magazine will come to the same conclusion. As we are moving forward , we don’t want to stand still but want to grow and improve So thank you , give the new album a listen, visit our website, leave messages, we are close to our fans and want to hear from you !!