UK rapcore metallers Hacktivist has announced the release of their new album “Outside the Box” on March 04th via UNFD. Pre-order available now!

The band has also revealed a new song called “Buszy”, described by the co-vocalist Ben Marvin: “This song is about partying, tour life and dedication to our H team”.

Watch the new video by clicking on the image below.

The band will hit Europe in March. Tour dates below! 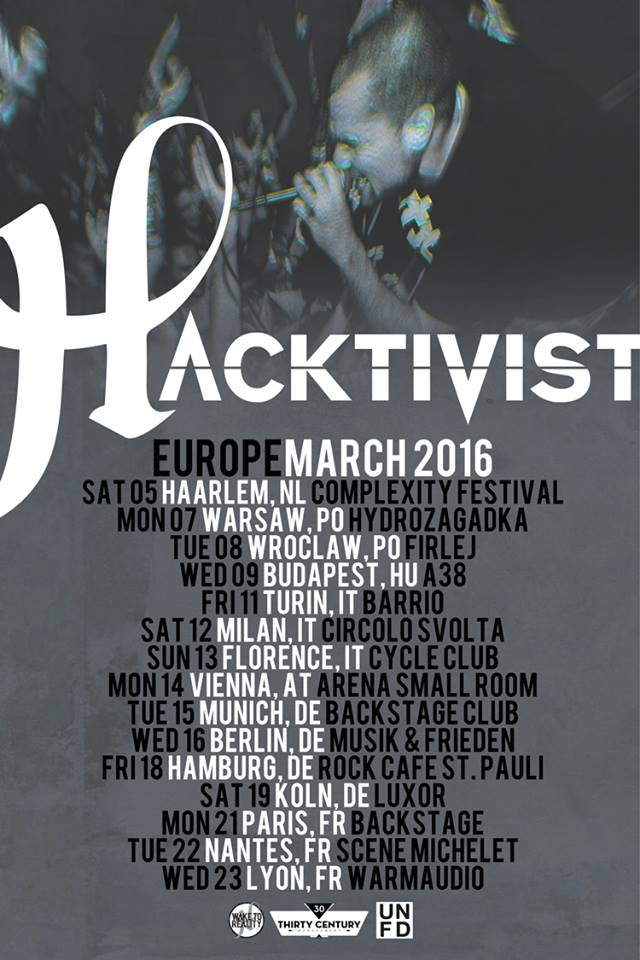