The solo album of Sear Bliss’ mainman Andras will be out on the 24th of March. The record entitled Λ will be released by Nail Records with worldwide physical/digital distribution by Plastic Head. 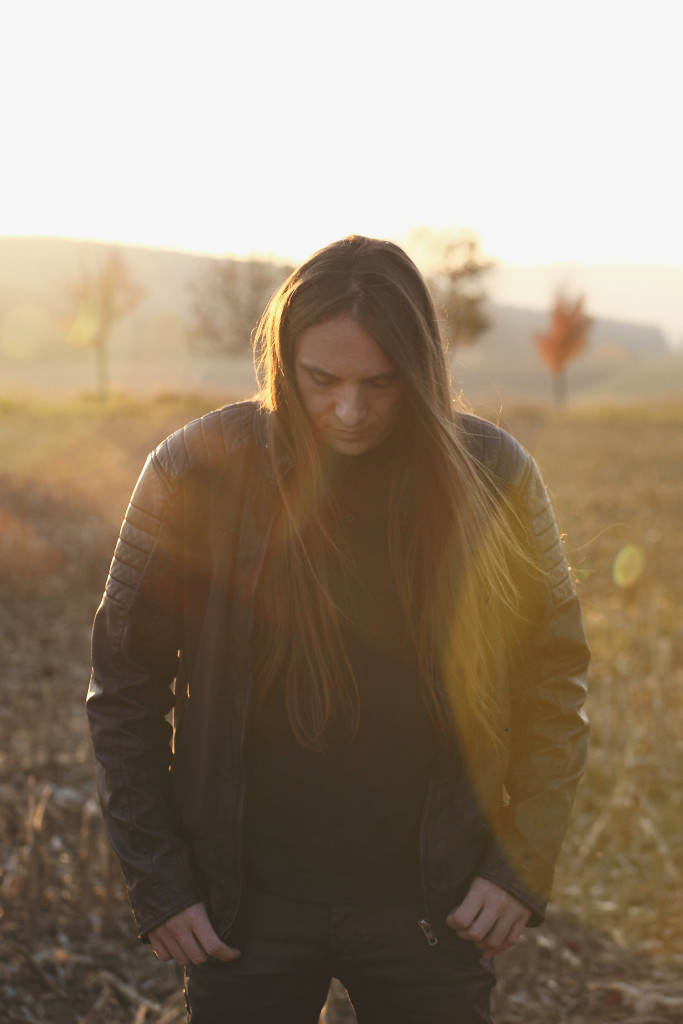 ARKHĒ was formed by SEAR BLISS leader Andras to express and reveal his musical ideas never heard before, not afraid to use some really unusual musical arrangements, thus giving him infinite freedom during the writing and recording process of the album. SEAR BLISS fans probably already know that this solo album is long time coming. ARKHĒ’s debut is a realization of Andras’ dream to show a side of his music that is pure mysterium. The album entitled “Λ” contains 9 completely different songs,with completely different characters and genres, yet having its own solid epitome. The record also contains a unique cover of NAPALM DEATH’s famous song called “Scum”. As the name of the band suggests, ARKHĒ is a definite new beginning, a new chapter, sort of a self discovery through music. As the songs took form during the long and extensive studio sessions, it became natural to build up a whole band instead of a one-time studio project. ARKHĒ is willing to perform the songs live too. The album was produced by mastermind Viktor Scheer and a few guests contributed to recording. ARKHĒ is an obscure musical journey through lots of different genres, i.e. metal, electronic, ambient, dark rock, etc… Experimental music without boundaries.

Video clip from the new album: