KENZINER, who released their debut album “Timescape” in 1998, will be release the 4th Studioalbum “Phoenix” via PURE STEEL RECORDS.

Bandstatement:
“We are very grateful for this opportunity to have a record deal with Pure Steel Records for upcoming KENZINER albums I`m personally very excited for next KENZINER album Phoenix, it is going to be mixture of more heavier riffs and some progressive elements, we also have a new Keyboard player Robert Leksis who adds a new dimension to KENZINER sound Thanks” 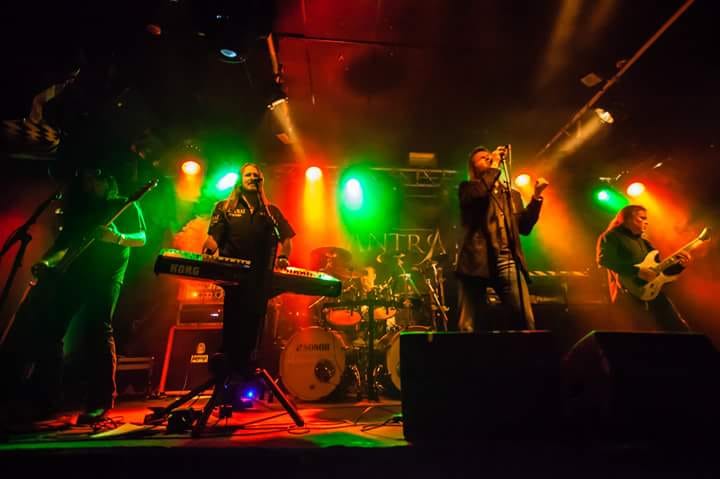