Hello Michal how are you doing?

Hi Heiko, pretty busy lately, when it comes to music. We have quite a lot of gigs this summer and autumn with Sinister. In the meantime, we also compose completely new songs for next Sinister album scheduled for 2019. Then, there are my other projects that I will be releasing sooner or later. Some of them are finished already, some on the way, yet to sum up, there is a hell of things going on.

I have played in Trauma for 4 years and was happy to be a part of that band, and disappointed with some things and eventually I decided that we should end our cooperation. They do great music and are really nice people, but it was always a one man band and I needed some space to compose new songs etc. which I found in Sinister.

I knew for some time that Sinister was parting ways with their former guitarist Ricardo, but back then I never actually thought of applying to them. Sinister was one of the bands I really grew up with. Still, they were based in Holland, so like more than 1000km from my place and well, with each day passing, it seemed like more and more impossible to be on time with learning whole live set for the upcoming shows. Eventually, I decided to try a month before first concert. I wrote to Sinister on the 1st day of may I guess, they were optimistic at my candidature, so for next two weeks I had prepared songs from their live set. Since I had already plans for vacations with my wife, I sent guys video tracks from my preparations and went to Sicily for some great holidays. Upon our arrival back, I took my wife and drove to Amsterdam for my first rehearsal with Sinister. We met, played and it was it! Now we are after shows in Spain, Croatia, Germany and Austria and we really act on stage like we played with each other for longer than 3 months 🙂

Please tell us about your first show with them in Spain?

Our first show was in Otero Fest in Oviedo, northern Spain. I had a great time on stage, since everyone from my band gave huge support to me.  People went really crazy on our gig, stage was nice and sound was brutal. What else to expect haha! Yeah, I am really satisfied with my first show with Sinister!

Are you still living in Poland or are you thinking about going to live in The Netherlands?

Both actually. We are still living in Poland, but we are really close to a decision to move from this country. There is still a matter of a nice place to live, because I think we will continue jobs that we already have in Poland. We can do it globally, so if plans become reality, then it will be a step forward as well. There is no rush, but believe me, there is quite a lot of pros for leaving Poland… 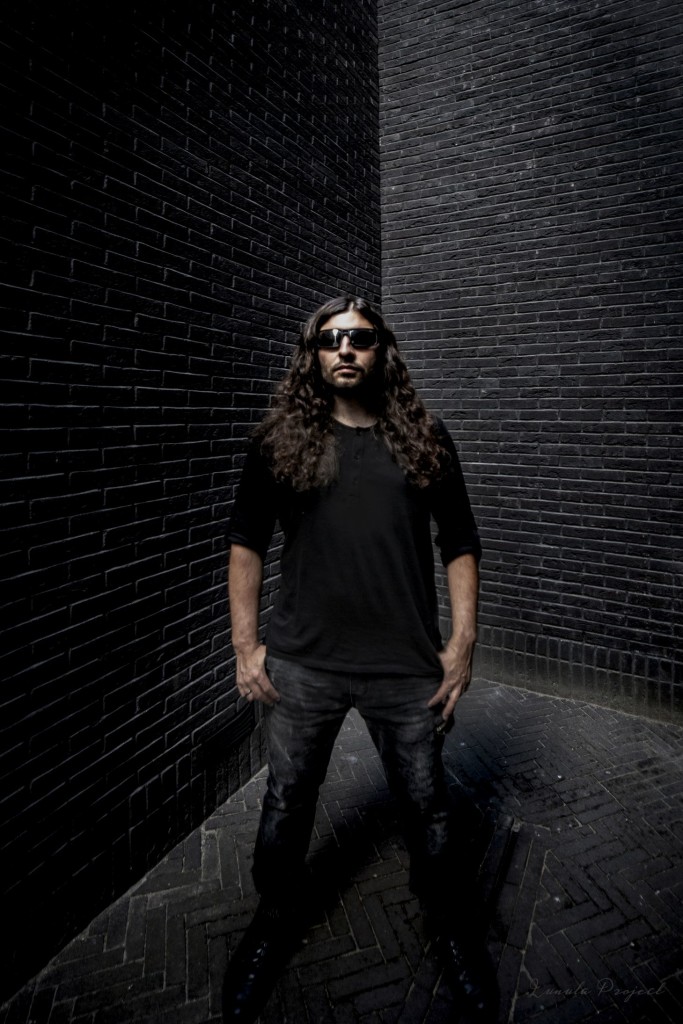 Are you involved in other bands or projects beside playing in Sinister?

Yep, I have few. There is Manslaughter (Death/Black/Thrash), that we have already released two CDs and I can recommend our second “Earthborn Daemon”. We have like 12-13 songs almost ready, so maybe someday we will record it. I have some songs ready in a little more lighter vein and my friend is doing vocals to it, but then since we are both busy I also cant really say, when it will be released. Recently, I released first part of a 4CD album of my project that I made with Carrion (Manslaughter, Illness, Disorder). It’s name is Dreamsabyss and we explore Ambient, Industrial and Neoclassical genres, creating a mixture between soundtrack to imaginary worlds and some electronic influences. You can check it on various places around the Internet like  http://dreamsabyss.bandcamp.com/

Of course, primary thing is now a new Sinister album, which is scheduled for 2019 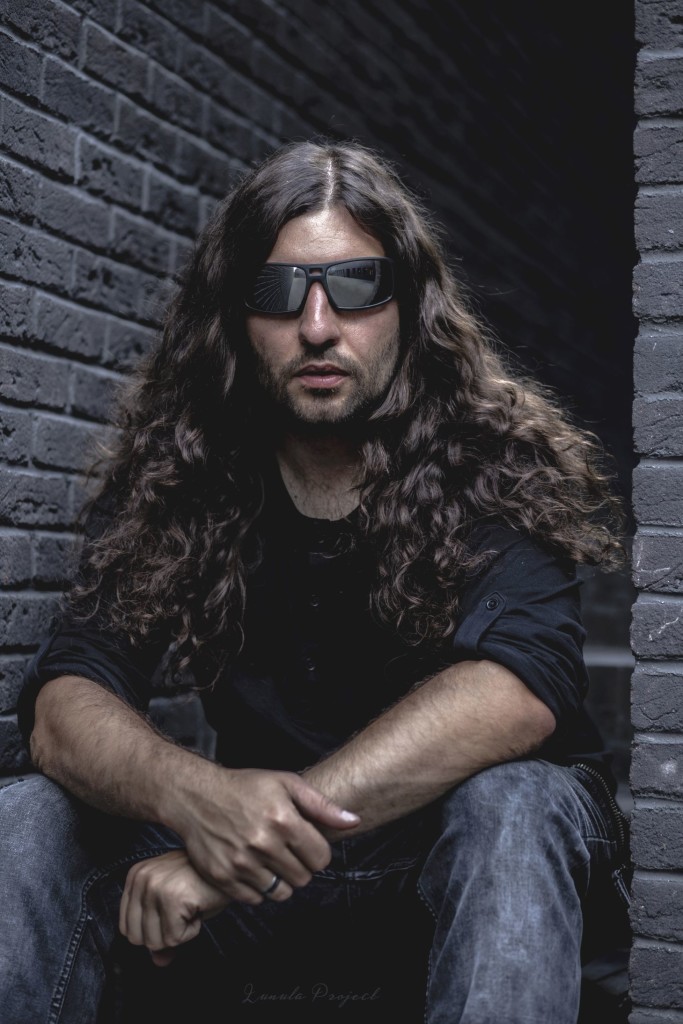 That is always a hard to ask question. There are so many bands I like, so many genres I am interested in that it is really hard to name them all. There are titans like Black Sabbath, Slayer or Iron Maiden that give me thrills even when I watch them on YouTube. There is a bunch of bands I grew up with including Sinister, Trauma, Cannibal Corpse, Immolation, Carcass, Vader, Napalm Death etc Then there are other Metal bands like My Dying Bride, Opeth, Tool, Gojira, Immortal, Mayhem, Moonspell and tons more. And quite a lot of non Metal shit including Porcupine Tree, Archive up to Ambient, Industrial scene and many many more. Few weeks ago we had a great time on Samael gig, next week we are going to Brutal Assault to see Tormentor, Laibach, At The Gates, Pestilence and few of mentioned above. There is also Underground scene and about another thousand of bands worth to be mentioned as well. As you can see I could go for many lines while counting my favorite artists. People can compose really different things and it’s a pleasure to explore sounds of different genres, cause there is always something brilliant to be found in almost every musical style.

Thank you to all who are reading this interview and thanks for the support! We are playing with Sinister more shows this year. So please come and join us at our gigs. We are currently writing stuff fora new album scheduled for 2019. In the meantime check out Sinister´s last album`Syncretism`and my other projects….

First concert from Michal Grall with Sinister in Spain, 2018