Michael Lepond is the bassplayer for American Progressive Metal band Symphony X. Mike is also playing in other bands like: Rivera/Bomma and is doing other metal projects. In 2014 he released his first solo album called: Silent Assassins. Just before the new album from Symphony X: Underworld (24 July, 2015 Nuclear Blast) will see the light of day we did this interview. 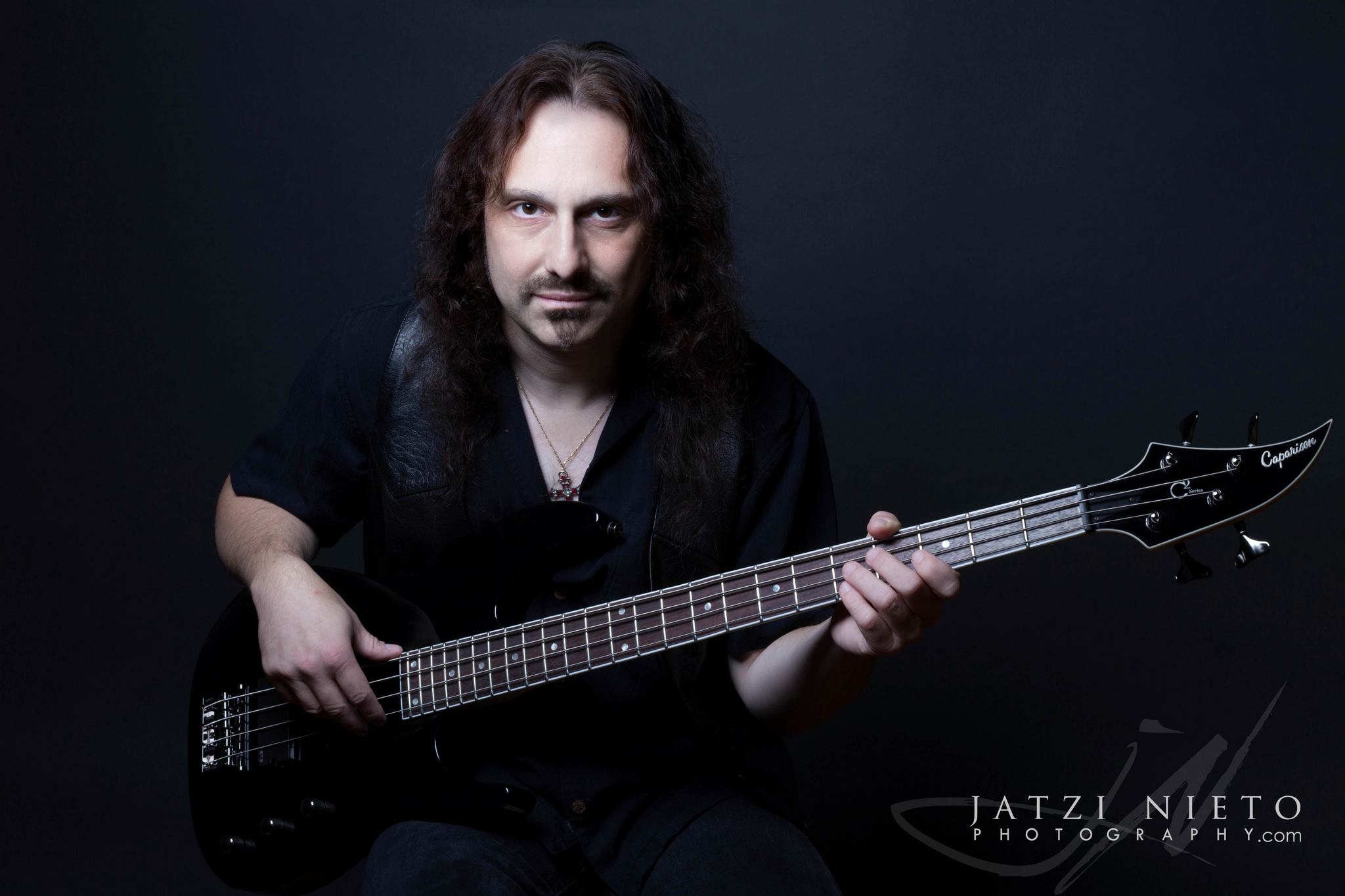 Can you tell us something about your solo album Silent Assassins

Who else are playing on this record? how did you get together

I played Rhythm guitar and bass. Alan Tecchio (Watchtower, Hades) on vocals. Metal Mike (Halford, Testament) on lead guitar. Michael Romeo (Symphony X) on lead guitar, keyboards, drum programming and engineer. We were all friends for years so it was perfect.

Where people can find info about your band, and where they can buy your music/album

Anyone in the world should be able to find this album. It is available worldwide. We also have a fan site on Facebook.

Did you play any live shows with this band

We have not played live yet. I am waiting for the right offer.

Any future plans with this solo project/band

In the future I would like to take the band on the road. I am also working on a second Silent Assassins record as well. 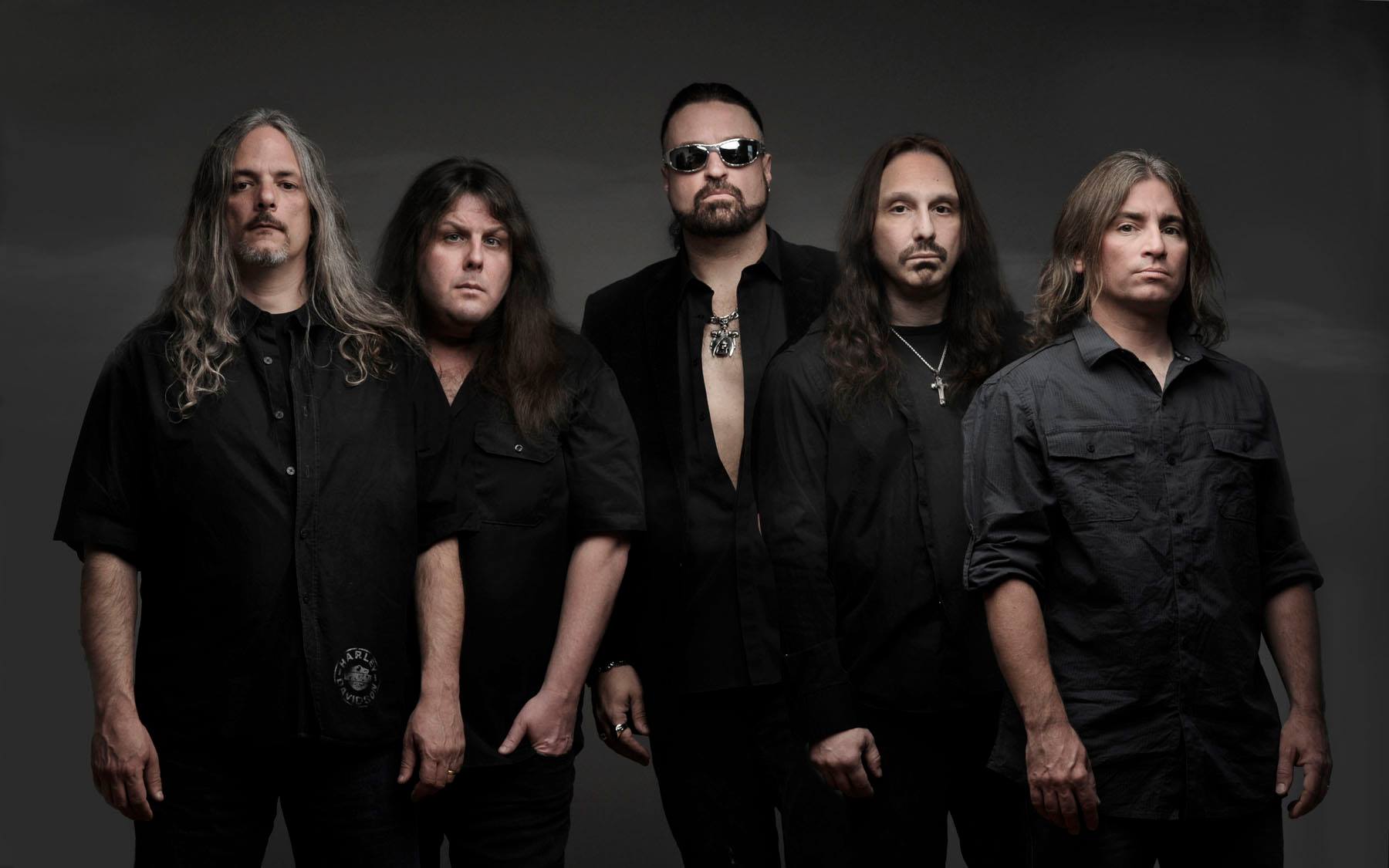 At the moment you are probably busy with Symphony X.

Yes Symphony X are about to get VERY busy!!

How did you get involved with Symphony X

I joined Symphony X in 1999. A mutual friend introduced us when they were searching for a new bass player. After 2 difficult auditions, I was accepted into the band and my dream came true.

Can you tell us something about the new Symphony X album?

The new Symphony X album will have some special songs for any fan of ours. It is not as heavy as Iconoclast was, rather it’s style reminds me of the classic Symphony X Odyssey sound.

Yes we have a USA tour with Overkill in September and then we will tour the rest of the world next year.

Are you a full time musician

Yes I am lucky enough to be a full time musician. It’s not an easy living but I love it so much.

Do you have beside being a musician, other hobby’s or things you like. Maybe you have a family to take care about?

Besides being a musician, my hobbies are History, politics, and watching TV. I don’t have a wife and kids so I just enjoy life.

You also play with Bomma and Rivera in a band, how did you get in touch with these great metal musicians

I met Rivera/Bomma the same way as Symphony X. We met through a mutual friend. We are great friends and I love jamming with them. I played on their latest CD called Infinite Journey of Souls.

Anything new to tell about the coming album from Rivera & Bomma

Rivera/Bomma are writing a new album that will be released in 2016. 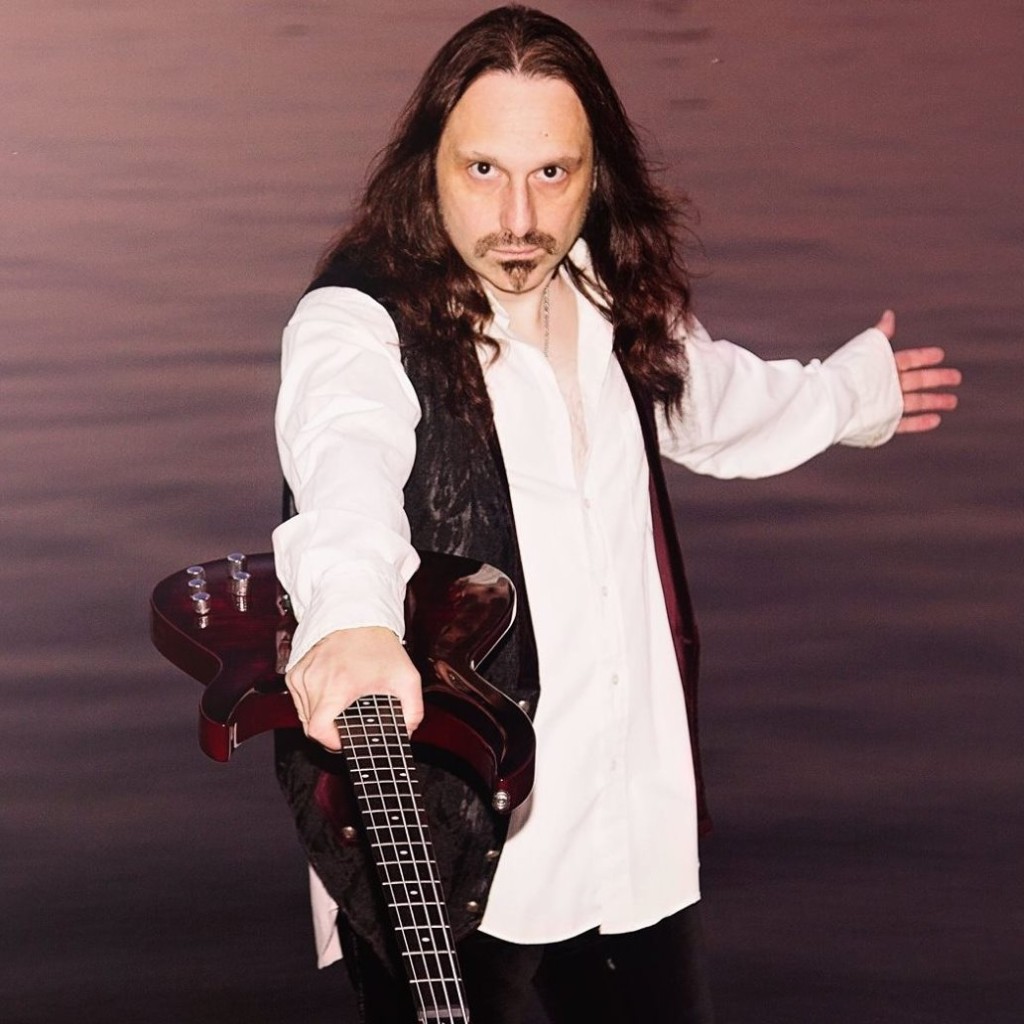 You also played in the ‘supergroup’ Affector a progressive metal band with members from; Neal Morse, Transatlantic, Dream Theater, Planet X etc. you released with them one album, via Inside Out in 2012. Is there anything going on with this band/project

Affector was an amazing project to be a part of. I spoke to the songwriter, Daniel Fries recently. He is writing more music so hopefully we will see another album soon.

I would like to say thank you to everyone who has supported Me and Symphony X over the years. I love you all very much and I want to meet all of you on tour very soon.