Sorrows Path was formed by Takis Drakopoulos (bass) and Kostas Salomidis (guitar) back in November 1993.  Both being inspired by bands like Memento Mori, Solitude Aeturnus and Candlemass and shortly after Angelos Ioannidis (vocals) and Kostas Farmakis (drums) joined them, the band began rehearsing and composing material. I got a really nice message from mister Kostas Salomidis via Facebook, after this I found some info about this band from Greece. …..And finally we did the interview……. 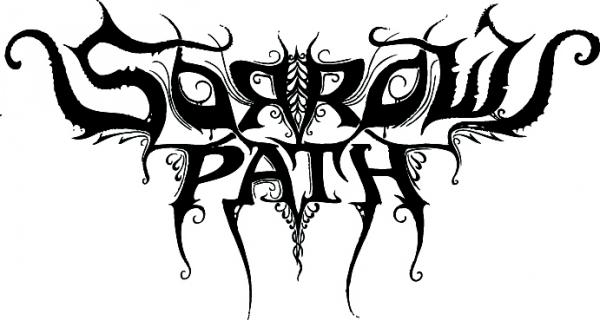 How are you guys doing?

Hello guys and BONAVOX magazine! We are doing really great and rehearsing for our upcoming lives in Athens, Greece and Kavarna Rock festival in Bulgaria along with Twisted Sister, Within Temptation, Candlemass and many more great bands!

Can you tell us something about the band, when and how the band was formed and how long the band exists?

Sorrows Path was founded back in 1993 and released two demos! We had some really unfortunate events back in the ‘90s. Our founder Takis Drakopoulos died because of a brain disease after the release of our first demo and the co-founder, Kostas Salomidis, had some neck paralysis after a motorcycle accident something that happened after the military services of the members of the band in late ‘90s. Fortunately, Kostas managed to get better so we could reunite in 2005! We re-released our demos from Greek Eat Metal Records. The top moments of our comeback were some great lives both in Greece and abroad starting in 2005 and coming nowadays with two album releases from two German labels. Our debut by Rock It Up released in 2010 and our latest effort released in 2014 by Iron Shield Records. 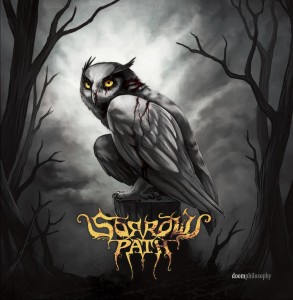 The album: “Doom Philosophy” was released in September 2014, how was the album received by the press and the fans?

Fortunately, the reviews were very encouraging and even better in general than the previous album! This is very positive because many bands have some problems after a successful debut! We have no complaints and especially the fans of the band are very excited and supportive to the band, which is very important since a band survives through the support of people who buy merchandise and going to concerts…

The band got some nice help on this album from: Snowy Shaw, known from King Diamond, Therion and Dream Evil and mister Edgar Rivera from Solitude Aeturnus. How did you get in contact with these great artists?

We wanted to have some personalities that highly influenced us to form the band in 1993 and we selected to contact these two great musicians! Just imagine how happy and satisfied we really were after their acceptance when they listened to our last video “Empty Eyes and Blackened Hearts”! Awesome and unforgettable moments!

How did the band get signed with German record label: Iron Shield?

We were in a search for a new label in the first months of 2014 and after having three propositions from labels abroad, we selected Iron Shield Records, because we believed that this label was the most reliable, they offered us the best deal and this was also a German label! Very important because Germany is a strong country where metal lives….

Do you guys have already plans for a new cd? and is the band playing a lot of live shows?

Of course! And we have already composed eight songs planned to be recorded in 2016. We aim to release our new album in 2017 and we are always open for some great lives and festivals in Greece and abroad. We already mentioned about Kavarna Rock and we also booked Mono Goes Metal Festival in Denmark early 2016. Some mini European tour and more festivals are yet to be announced! 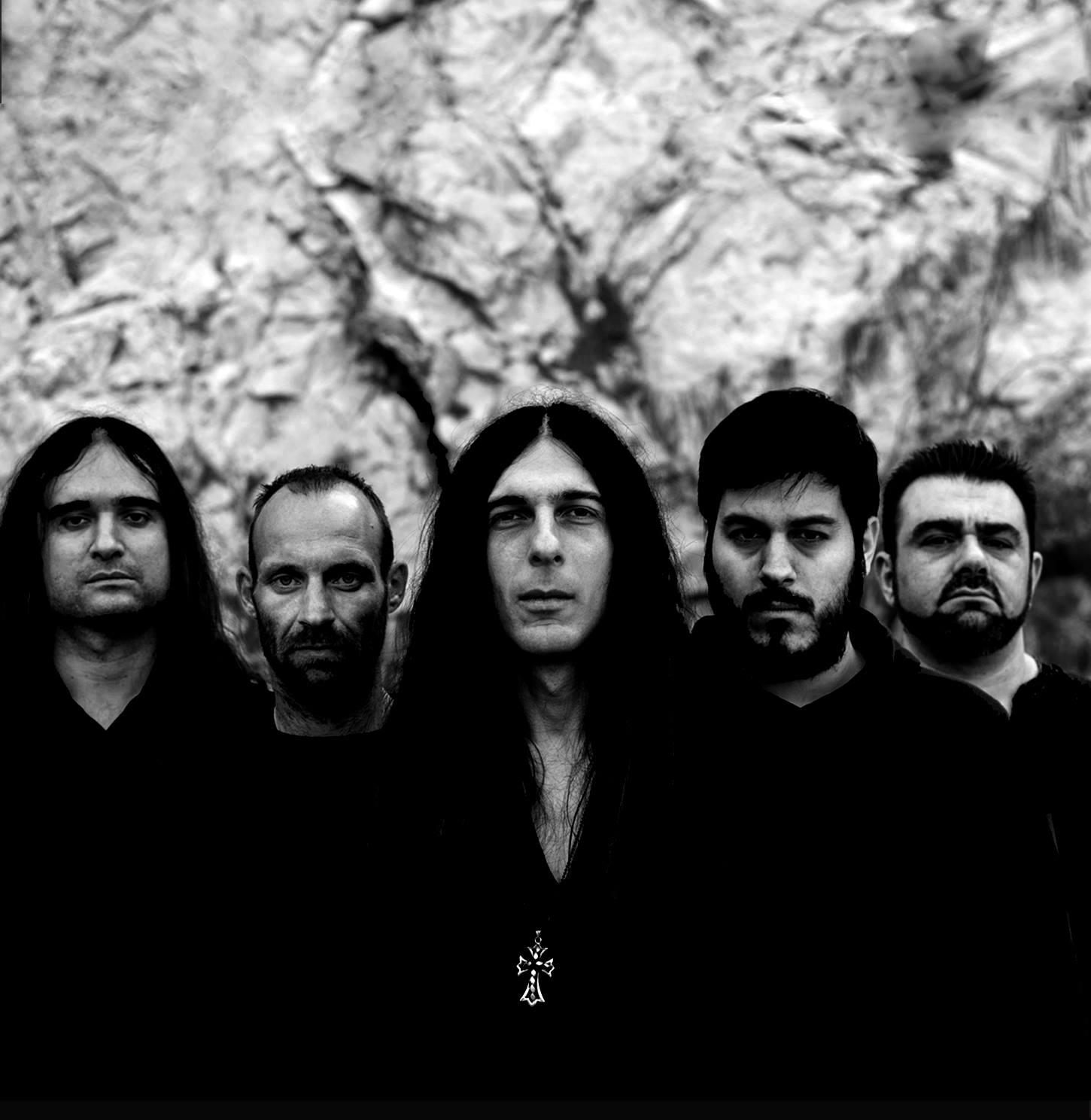 What kind of music or bands are the band members listening to?

All the members of Sorrows Path listen to doom and heavy metal bands in general a lot, but we also listen to many other kinds of music like ethnic, progressive rock, jazz e.t.c…

Do you guys have a last word to the readers of Bonavox Magazine?

Thank you very much for your time, interest and support about Sorrows Path! Health and harmony to all…hope to meet you on the road soon!

Thanks and hope to hear from you, the band soon

Thank you for the honor of this interview, guys! Doom rules eternally…