The classic band of the 80s “Mass” will participate in the festival ’80s in the park “along with other great legends of hard rock as Lita Ford, KIX, ASIA, 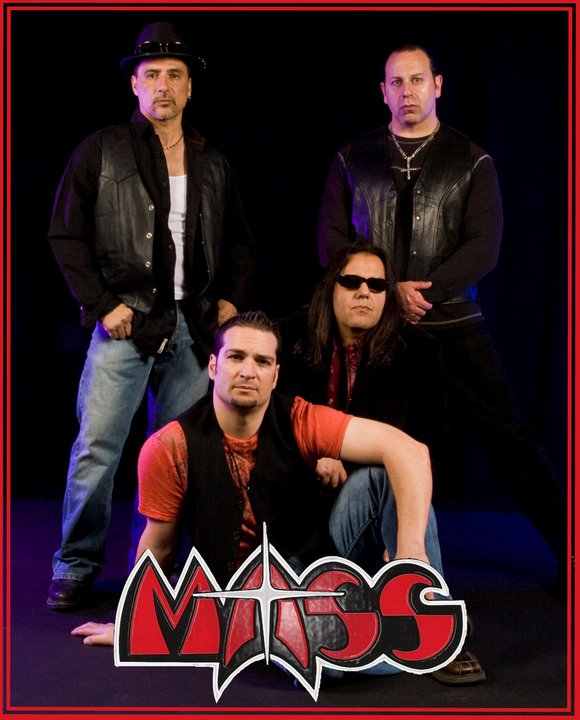 Mass is a metal band formed in the early 80s, releasing their first album in 1985, their third album was produced by Michael Sweet, when Mass was signed by Enigma Records.

This is not the first time that Mass participate in an event with secular rock legends (to put it in some way), before they have shared stage with bands like Cinderella, Tesla, Skid Row, etc.