Home
Interviews
Hello Michal Baszuro, how are you doing? 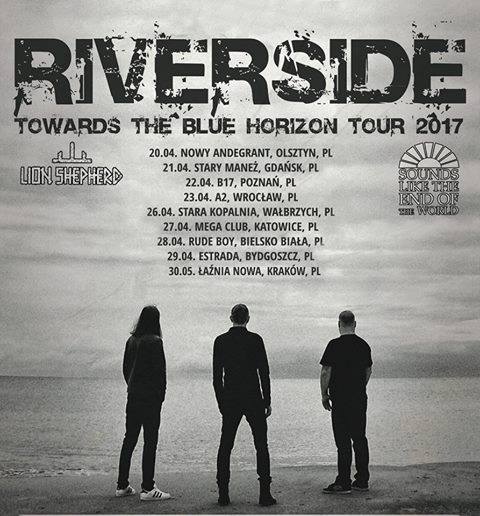 You just played a show together with Riverside in Poznan, Poland. Please tell us about this evening and how it is to play with these great and gifted musicians like Riverside?
It’s been a blast! All tour with Riverside was very very good. The crowd everywhere did welcome us very warm and people were very enthusiastic in general. Seems like their audience become ours 🙂 Poznan was one of the best places to play on this tour not just because of the great stage and club but also because of the people who are lovely there!

Can you tell us briefly how the band got started?

The band formed in 2012. We all wanted to do something different till than and that’s why we started an instrumental band. From the very beginning we didn’t want anyone to sing because this way we could focus on our emotions and express ourselfs very widely 🙂 As far as we know now this wasn’t bad idea to do so 😉

Why you guys choose to name your band: “Sounds like the End of the World”? Is there  any meaning behind the bandname?

We do get that question very often. 🙂 The truth is that there is no hidden meaning. When we started this band we didn’t think about a name at all. Just before we played our first concert somebody asked what name should he put on the poster. We did very long brainstorm and name “Sounds Like The End Of The World” bought everybodys heart 🙂 As far as I know inspiration for that name was name of the song by Poison the Well. 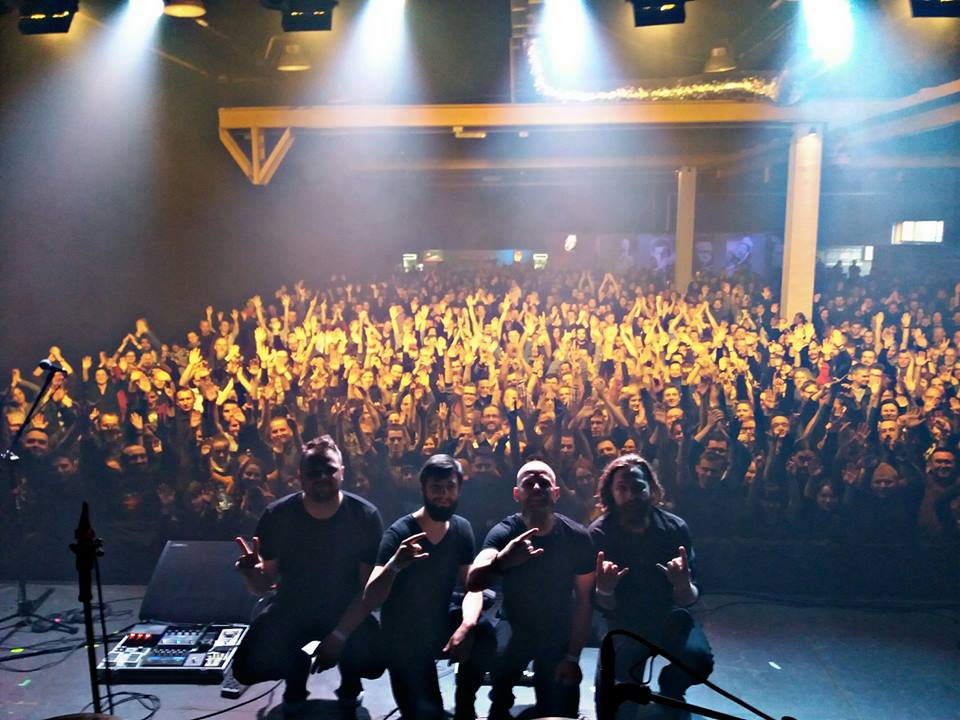 Why you choose to have a long bandname and not something short like for instance; Riverside, Yes, Pink Floyd or Marillion..?
Now I would say because in 2012 we didn’t think about it in marketing way 🙂 But to be honest I don’t think name matters so much. If you play great music and people dig it than you can be nameless and it will be fine too. There is many great band’s with very nice and short names so maybe this will makes us a little bit different? I hope so 🙂
How do you describe the music of your band?
I never do! The beauty of instrumental music is that different people can find very different emotions within one piece. We never describe our music because everybody can do it on their own 🙂

What are some of your own favorite bands/artists and from the other bandmembers. And how these artists or bands where or are an influence to the band?

Each life experience shapes us to the people that we are today. That means everything around is an influence to what we do and how we play music. To be honest there is too many bands that are very important to us so I won’t be doing a long list and I will give you one name of the artist that I’m listening lately a lot:(“Ry X” 🙂 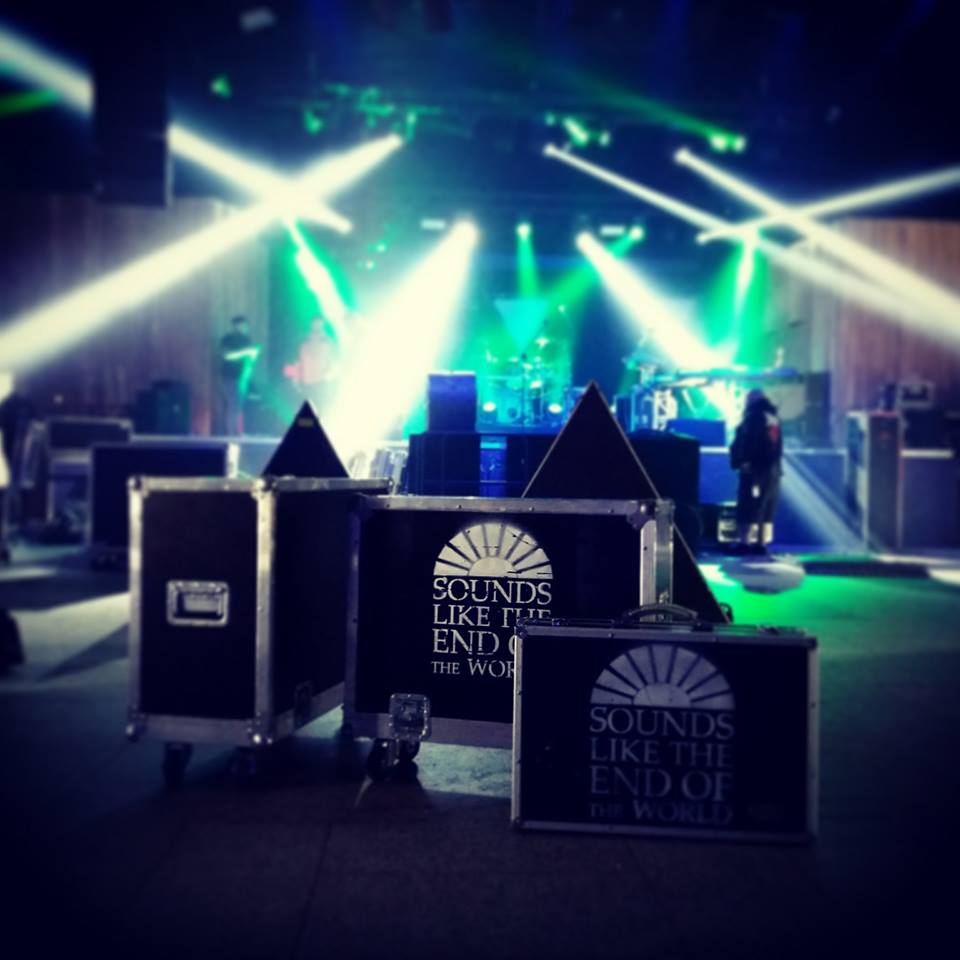 Please tell us something about the album: “Stages of Delusion”, that was released in 2014? Writing process, time in the studio, how the album was received by fans and press etc..?
As far as I remember we recorded that album in 7 days. For all of us that was first time studio experience. I remember everybody was a little bit scare and a little bit curious of what will happen later. As we know now “Stages of Delusion” opened a lot of different doors so we developed to what we are today 🙂
Any plans about a new recording? And are you guys playing some more live gigs soon and maybe playing outside Poland as well?
We want to do our polish tour in autumn and come back to all the places where we played with Riverside. Later we want to go abroad as well and we will do it with another great band but I can’t give you more details just now 😉
Do you have any last word to the readers of Bonavox.nl ?
Thank you very much for reading and all of you have a nice day!