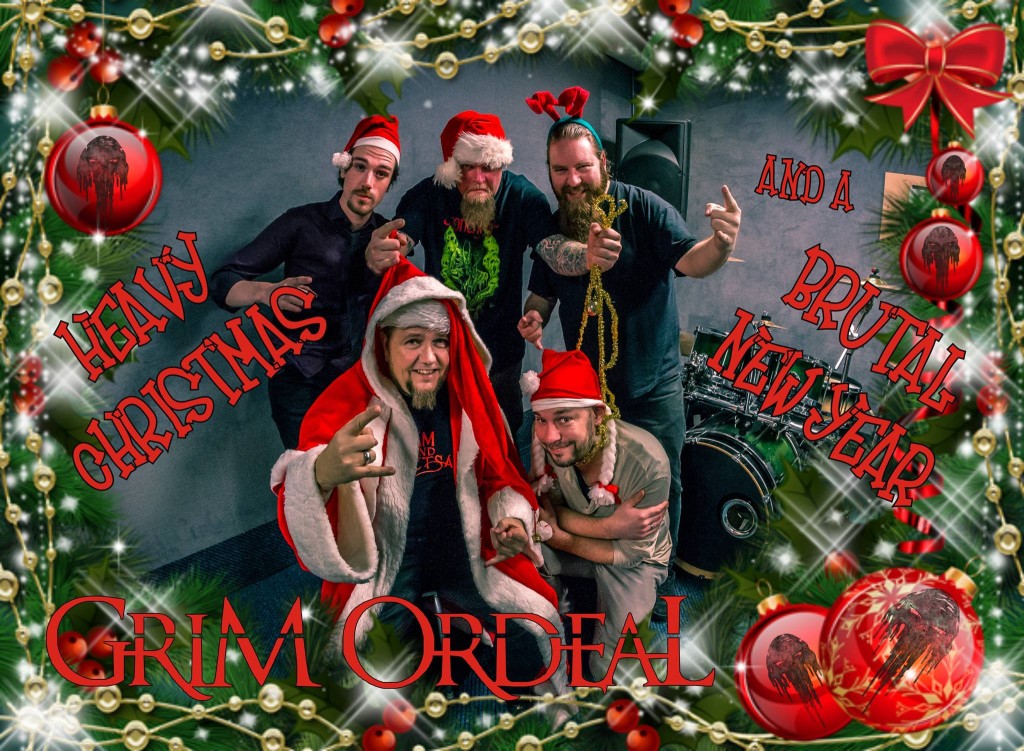 Dear Otto Donk, how are you doing?

Thanks for this interview, I’m doing fine.

Please tell us something about the city where you live, Deventer and how is the metal scene in your area?

Deventer is a mid-sized city in the middle-eastern parts of the Netherlands. Traditionally we have a small but active metal scene, centred around a few bars and venues in town. Luckily the cities we’re closest to also have active scenes, so there’s some crossover there. 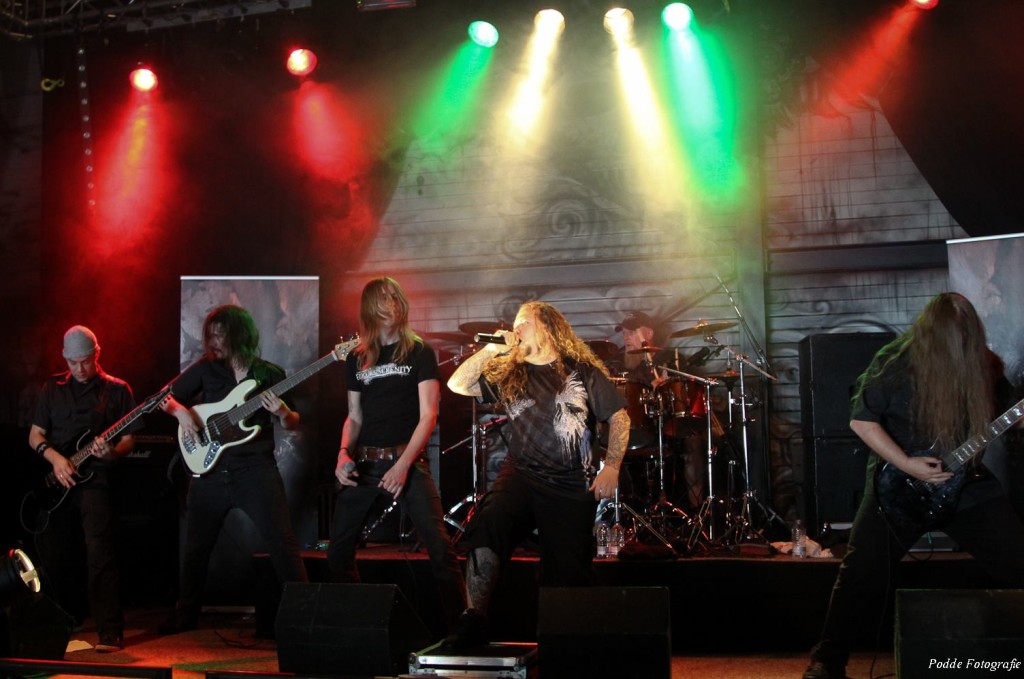 In 2014 the first album was born; “A Tragedy Unfolds”. How was this album received by press and fans about 2 years ago and what happened after the release with the band and it’s members…?

The album had mostly positive reviews and our hardcore fans bought a copy and reacted very well. However we were unable to pick up any offers for shows after it’s release, due to scheduling conflicts within the band. This made it necessary to rethink everyone’s standing in the band and after good constructive discussion, our initial guitar player and co-founder Bram left the band. Now we are back at full force, fuelled by a gust of fresh musical energy after Edwin joined our ranks.

In the meantime you guys played with bands like; Malevolent Creation, Sacred Reich etc. Please tell us something about playing with these great bands..?

Yeah that was awesome! But we certainly hope to be able to support some more of these soon and who knows, maybe we’ll return the favour one day.

Some weeks ago you signed a record deal with Dutch Label, Into The Limelight Records. How did you guys get in contact with the label and how things are going…so far?

They contacted us after a referral by the guitar player from Martyr, who signed with ITL earlier this year as well.
So far there’s very little to tell, except that negotiations went smooth and we were able to make a deal that benefits both us and the label in the best possible way.

Tell us about the crowd funding campaign through IndieGoGo and the preparations for the new album?

We are asking our fans and metal heads in general to contribute to our new album release so we can do it right. Our new material is more intricate and layered than ever before and needs expert sound engineering. We’ll bring you songs you’ll want to listen to for decades to come and know have what it takes, ready to be recorded and unleashed upon the world!

Our fans and contributors, can help us realise this new and bold step in a direction that is likely to lead to bigger gigs, better venues, exciting collaborations and new markets.

What are some of your own and the other bandmates favorite bands and bands that influenced/inspired you to start and being the band Grim Ordeal?

We know we are believed to be heavily influenced by Machine Head, Gorefest and other Thrash and Death metalbands, but to be honest we just write whatever we like and what that sounds like will always be influenced by what you’re listening to most at that time. The aggression of course also stems from the events in the world today. 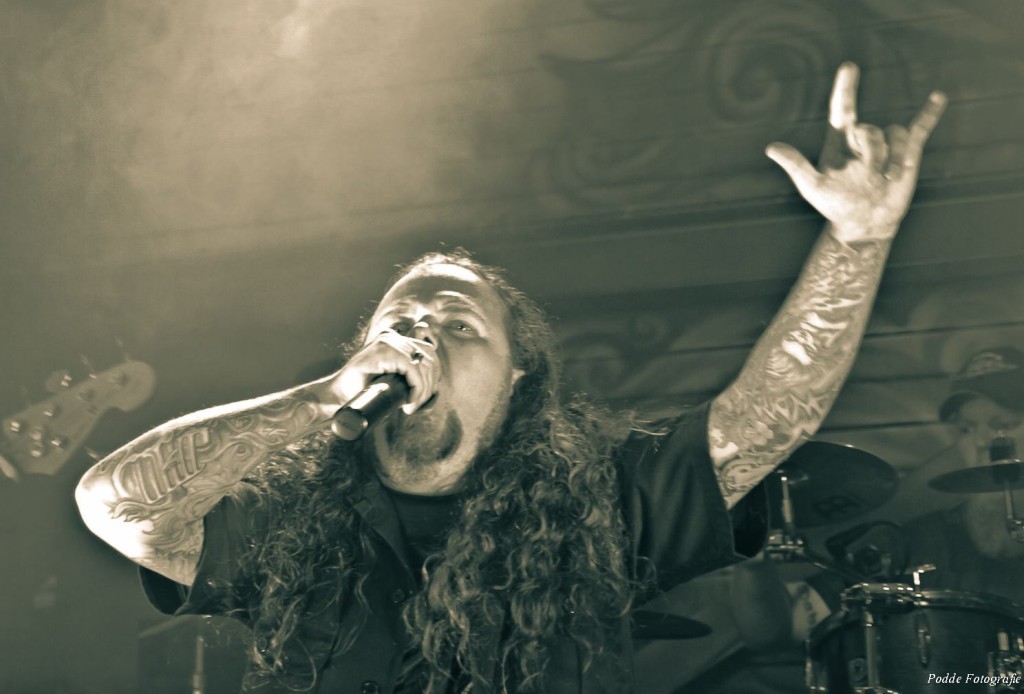 Any shows planned for this year…still…to the end of 2016?

Yeah, we’ll be playing Roest ‘De Kerst Editie’ at the Brigant in Arnhem on the 24th of December.

Where can our readers find additional infomation about the band and it’s members?

Help us reach our goal bonavox.nl members, You are our only hope!